Save the World Offered To Fortnite Crew Subscribers In May

Epic Games will be offering permanent access to the Save the World PvE mode to Fortnite Crew subscribers in the month of May.

The offerings for the month of May were announced by Epic Games earlier which includes a whole host of rewards including the Deimos Outfit (with alternative styles and a full set), a loading screen, 1000 V-Bucks, the Chapter 2 Season 6 Battle Pass, Save the World, and 3 months of Spotify Premium (for new Spotify members only). 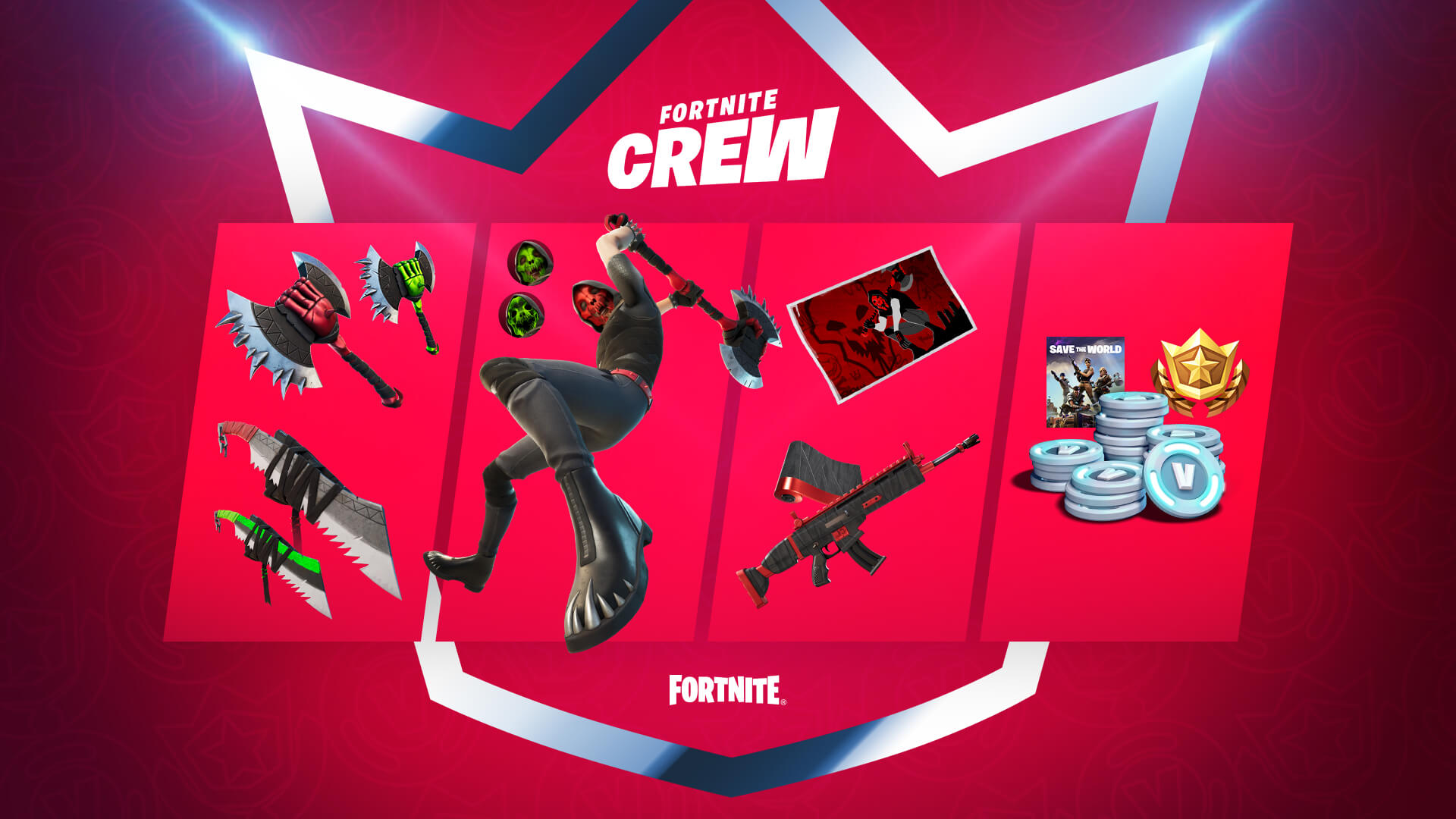 For regular subscribers of the Fortnite Crew subscription service, the months where Seasons have already started are not always the best value for money, but Epic Games seems to be trying their best to encourage users to stay subscribed to the service. 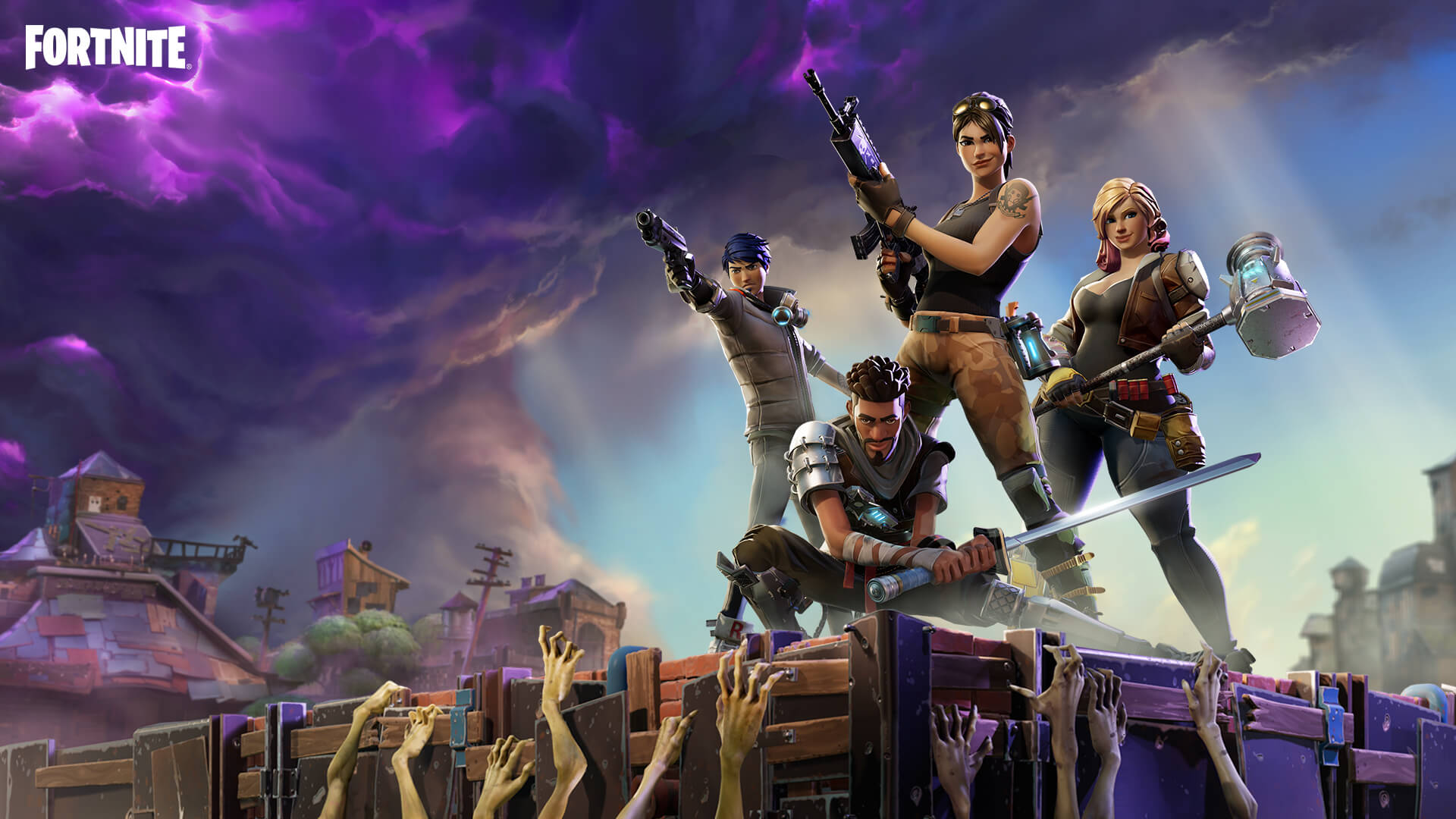 Although Save the World is being offered to players of Fortnite, Epic Games will not be offering many updates to the game mode, after announcing that “development of new content will slow down”. Whilst Save the World was meant to eventually become free-to-play after coming out of Early Access, this was dumped, with the game

mode remaining as “a premium experience”.

Fortnite Crew subscribers will be able to enjoy a few more rewards, starting from the 4th of May, with three mysterious weekly bonuses being granted every week from then onwards.

Are you looking forward to May’s Fortnite Crew rewards? And are you currently a Fortnite Crew subscriber? Leave your thoughts in the comments below.