Paladins To Get Battle Royale Mode

If you haven't had enough of the various different Battle Royale modes being added to games then here's another one to add to your game list. Free-to-play shooter Paladins will be getting its own Battle Royale mode.

Dubbed Paladins: Battlegrounds, the brand new game mode will arrive sometime this year, with a release date yet to be confirmed. However, the developers have aimed to differentiate itself from other Battle Royale games by focusing on teams and not allowing solo games. The Hi-Rez Studios' free-to-play game combines "a unique collectable card system" with a "team-based shooter". 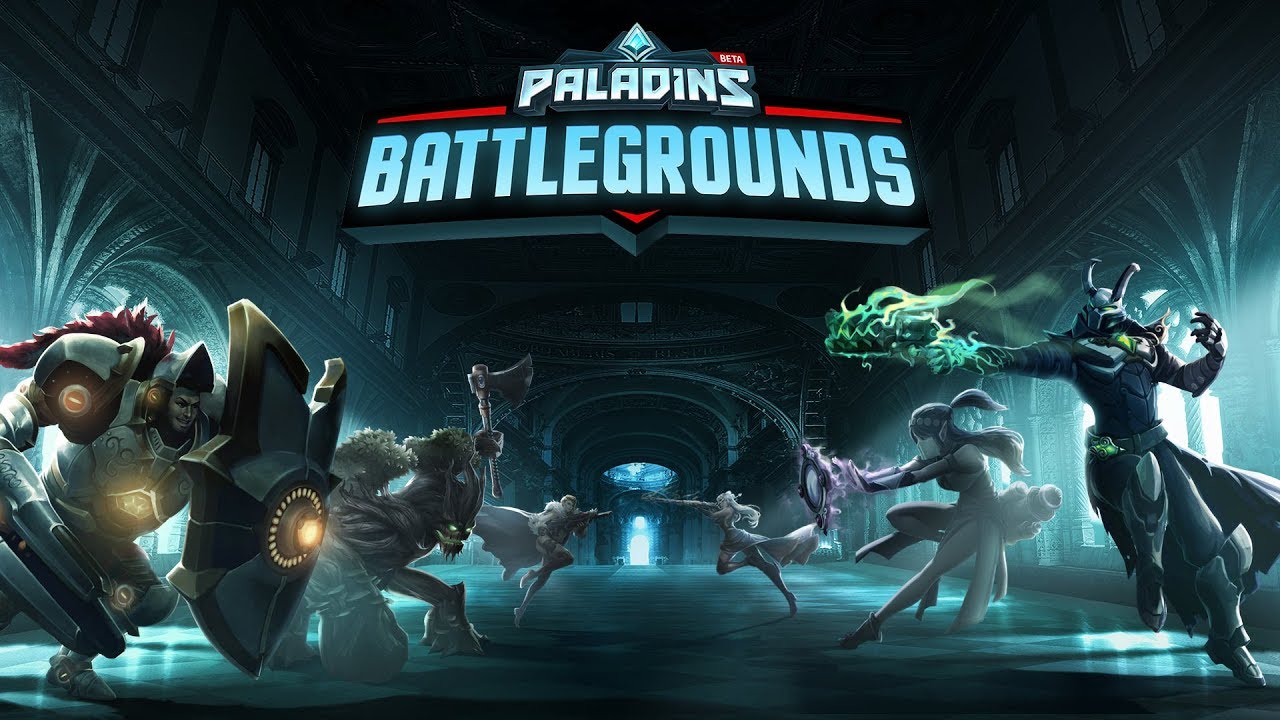 It's no surprise to see that Hi-Rez Studios' have decided to go down the Battle Royale path, with several other developers having already added some sort of a Battle Royale mode to their games including Fortnite, Grand Theft Auto Online and Crytek's Warface. With Paladins already proving popular with Steam users, we will have to wait and see whether this Battle Royale mode can bring it even more success.

Will you be trying out Paladins: Battlegrounds? Or are you tired of playing different Battle Royale game modes in games?