PlayerUnknown’s Battlegrounds Mobile has been shut down in China by Tencent, the publisher of the popular Battle Royale gamer.

The move comes after the publisher was unable to gain approval to monetize the game in China from the Chinese government. It’s not only PUBG that has had trouble either as many new games have been waiting for regulators to deem whether they are suitable for the government’s values and are not seen as being addictive to minors.

This will not be good news to both domestic companies and foreign game companies that are looking to take advantage of a gaming market that would help increase revenue and market share of any company.

However, Tencent has not simply shut down PUBG and given up on the Chinese gaming market as they have replaced the game with a government approved shooter called Game for Peace. 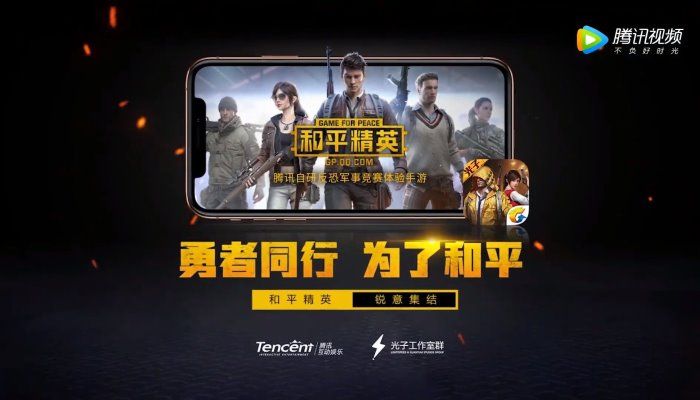 The game has made sure to meet the requirements by the Chinese State Administration of Press and Publication for new games by making sure there are no corpses, blood, references of imperial history or gambling in the game. Additionally, several references to the Chinese Air Force has been made including, according to users, a pilot recruiting advertisement.

Other than the changes that have been made, the game resembles PUBG quite a lot. Additionally, fortunately for previous Chinese players, progress and achievements have been transferred over to the new game so players won't be required to start over from scratch.

In what might be hilarious scenes for gamers from around the world, Tencent has decided to circumvent the death of players by having characters kneel, surrender their loot box and then wave goodbye to their killers.

Moreover, players not used to winning often might want to make a move to China as all top 5 players in squads will be considered as winners according to one Reddit user. Once you reach the top 5, players will be able to choose whether they want to quit and “win” as one of the top 5 or try to compete for first place.