As we prepare for the third month of the year to arrive upon us, the line-up for next month’s PlayStation Plus games have been revealed which includes Shadow of the Colossus and Sonic Forces.

Shadow of the Colossus 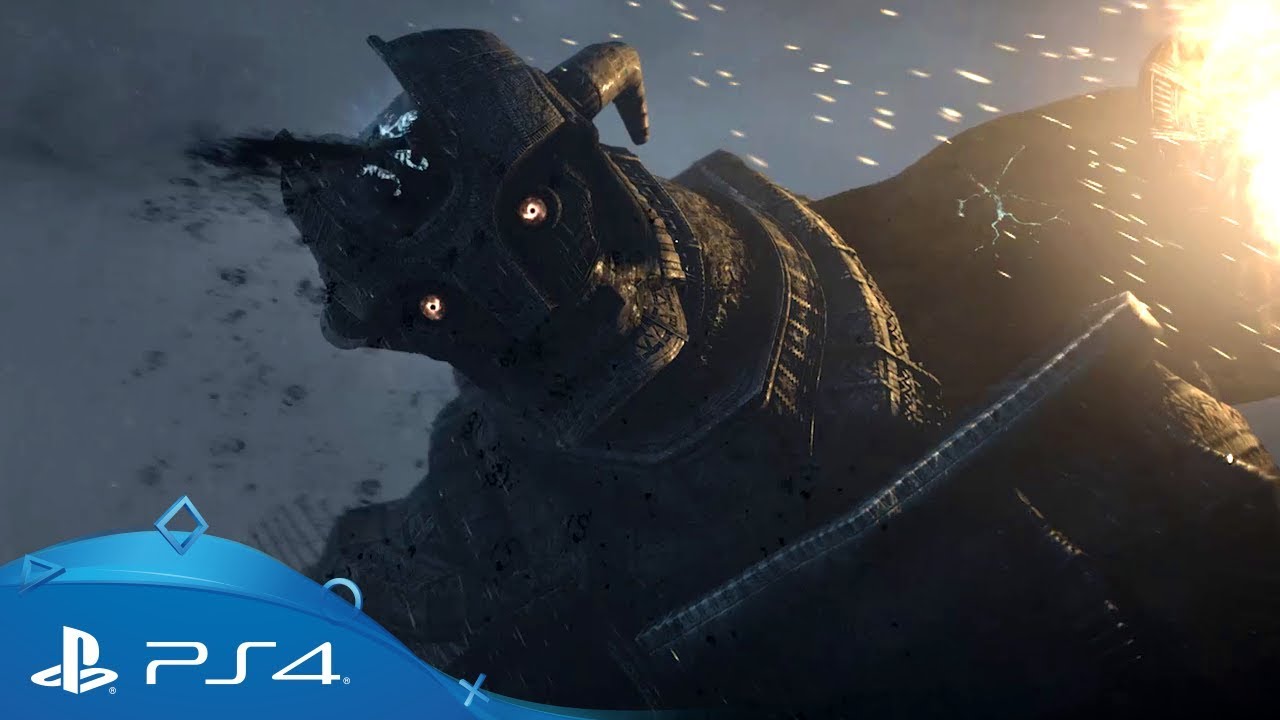 Shadow of the Colossus

Prepare to go on a journey through ancient lands as you seek out gigantic beasts. With just a sword and a bow, you will need to explore lands to unearth each Colossus, which will present a “unique challenge to test your wits, determination, and skill”. These creatures hold a key to a mystical power of revival which players must obtain to “bring a loved one back to life”.

With help from Infinite, a new villain, Dr. Eggman has managed to conquer much of the world. And now players must help Sonic to build an army that will see you attempt to reclaim the world as they fight against chaos and destruction. 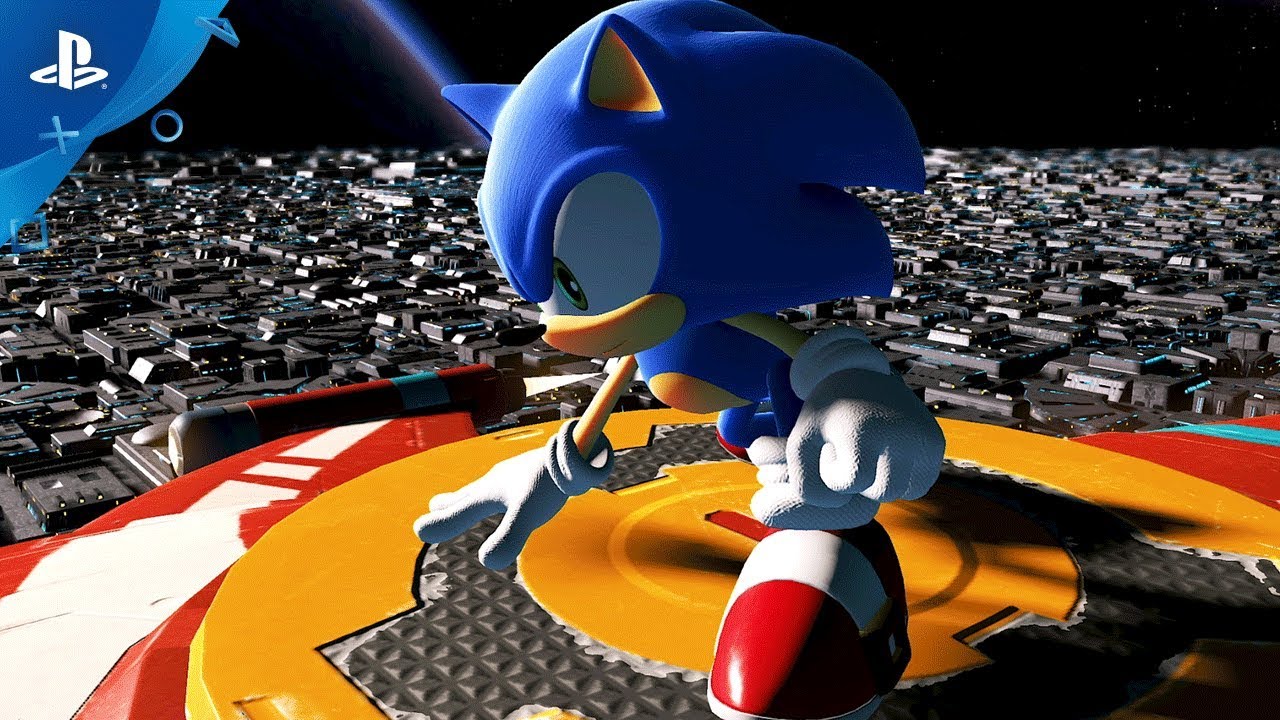 “Defeat enemies with blazing speed as Modern Sonic, catapult past perilous platforms as Classic Sonic, and create your very own Custom Hero Character equipped with a variety of powerful gadgets.”

The February line-up included The Sims 4 and Bioshock: The Collection.

Are you happy with the new line-up for PS Plus March? And did you have fun with February’s line-up? Leave your thoughts in the comments below.