The month of July is almost here and the PlayStation Plus Free Games line-up has already been revealed which will include an “acclaimed football sim” and allow you to “put the pedal to the metal in a nostalgic arcade racer”.

With the next batch of football simulators coming out very soon, it’s no surprise to see that Konami is trying to gain some of the current FIFA gamers and take them over to PES. 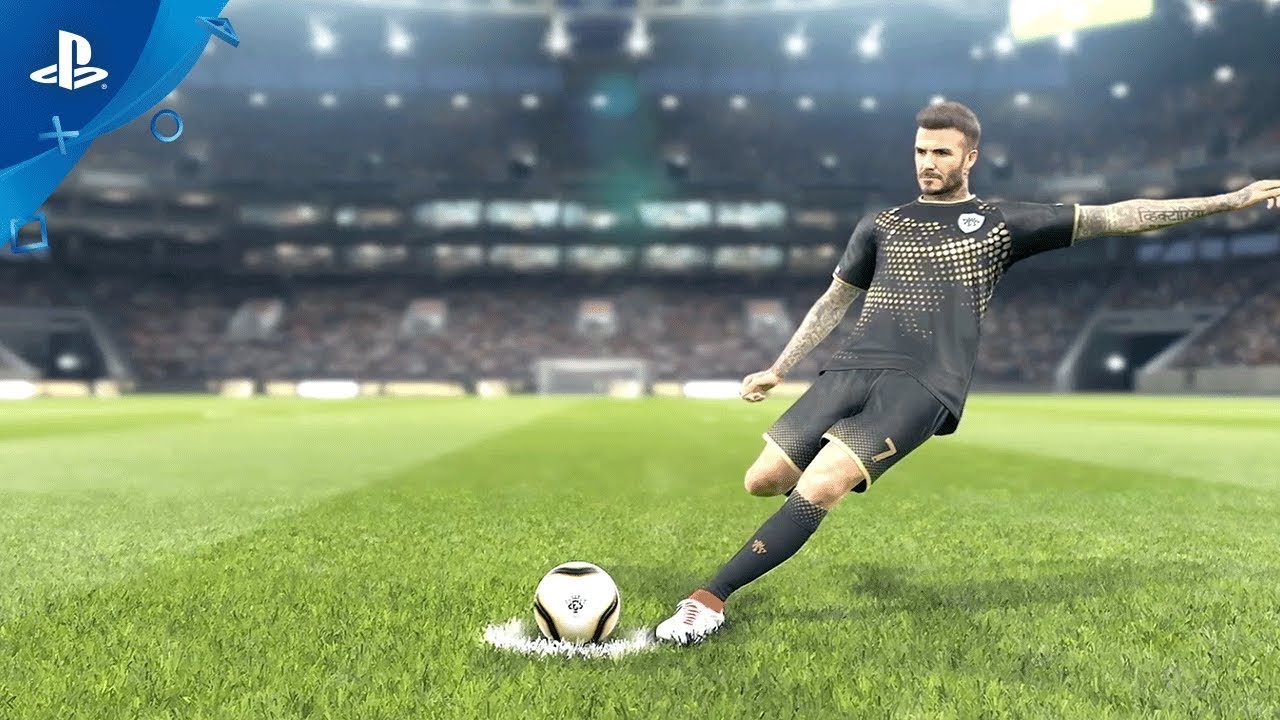 PES 2019 has a large selection of real-world licensed leagues (although none of the large ones like the Premier League or La Liga) alongside many of your favourite players.

“Create magic moments on and off the pitch, with each player possessing their own traits that will affect how they react in the moment, while myClub and Master League modes allow you to pursue your own club career. Enjoy local play for up to four players, or go online and test your skills against the world.” 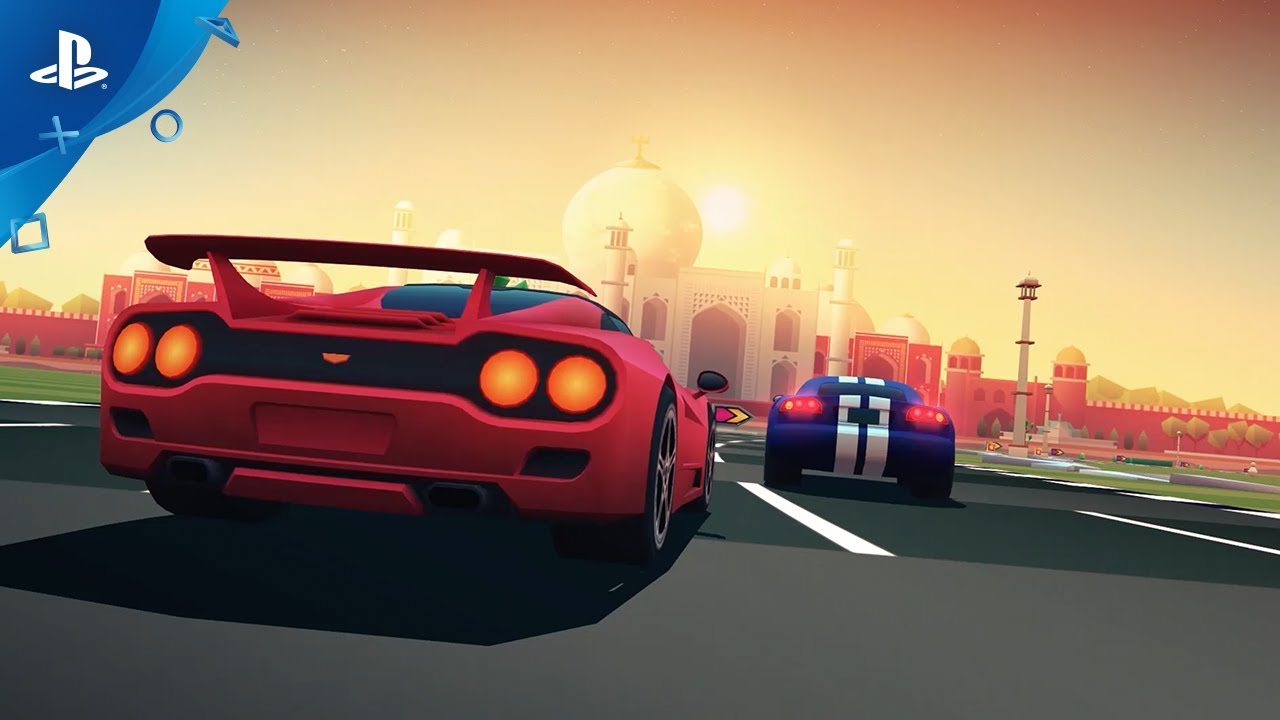 Lovers of nostalgic arcade racers will enjoy Horizon Chase Turbo. You will be able to play by yourself or with up to three other friends as you “pilot your car through extraordinary places, watching the sun setting, facing rain, snow, volcanic ashes and even severe sandstorms”.

“Drawing inspiration from the likes of Out Run, Top Gear and Rush, developer Aquaris Game Studio captures the essence of the 16-bit era with style, with modern visuals, a thumping soundtrack with insane arpeggios and classic split-screen couch multiplayer.”

The July line-up will be available to download and play from the 2nd of July which gives you a small window to pick up the current PlayStation Plus free games line-up for June which includes Borderlands: The Handsome Collection and Sonic Mania.

And PlayStation Plus members that love Fortnite should not forget that the latest PlayStation Plus Celebration Pack for Fortnite: Battle Royale is still available for FREE. The pack can be obtained from the PlayStation Store and will give you access to a Coaxial Blue glider, Blue Fusion Contrail and a loading screen.

Are you looking forward to playing one of the PlayStation Plus free games for July? Or are you disappointed with the upcoming line-up? Leave your thoughts in the comments below.