PlayStation Plus Games For February 2018 Announced

Sony has announced the PlayStation Plus Free Games lineup for February 2018, which will include both Knack and Rime.

Unlike previous lineups, the games being offered for free are identical for both North America and Europe this month.

"For the uninitiated, Knack follows the action-platforming capers of loveable title character Knack as he fights to defend mankind in an ongoing war against the Goblins. Spawned from the mysterious power of an ancient relic, Knack has the unique ability to take on extra mass as he moves around the world – starting as a three-foot tall platforming pip-squeak and growing all the way into an earth-shaking titan."

"Taking inspiration from classics like Journey and Shadow of the Colossus, RiME conjures an aesthetically breathtaking world for you to explore. From lavish beaches to sunken temples; ancient structures to dizzying cliff-sides, each new environment unfolds seamlessly from the last, pulling you ever deeper into its tale." 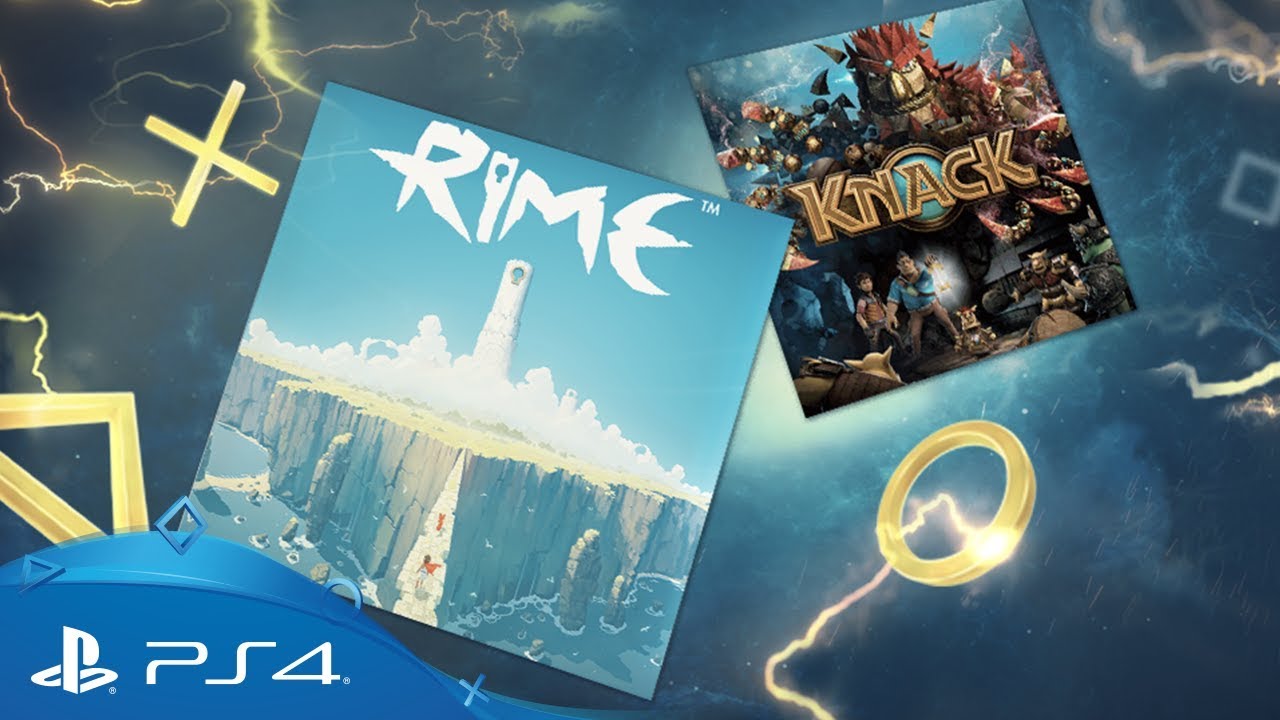 Players on the PlayStation 3 can enjoy both Spelunker HD and Mugen Souls Z whilst those gaming on the PS Vita can download Exiles End and Grand Kingdom (also available for the PlayStation 4).

Players will still have time until the 6th of February to download the January lineup which includes both Batman: Telltale Series and Deus Ex: Mankind Divided. What are your thoughts on the February lineup? Are you excited to try out some new games or disappointed?