It’s been a little over a week now since the latest Call of Duty installment was released and we finally have been given a patch that fixes the issue with the volume of footsteps in the game.

The title/playlist update that was released on the 2nd of November 2019 fixed a few issues with various aspects of the game and provided the game with a playlist update. 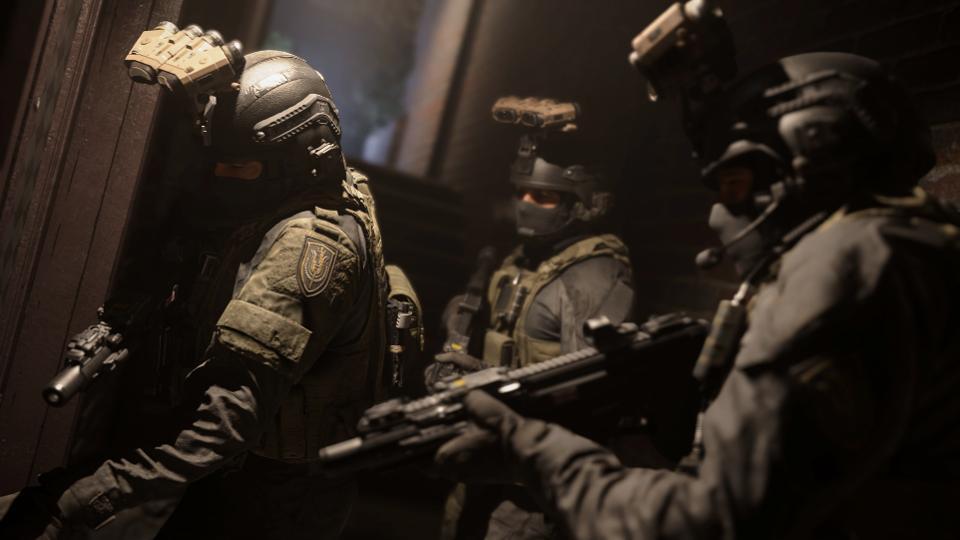 Fixes have been made to prevent crashes (especially with the Xbox One) and to improve stability on all platforms. Whilst this is not the last we will see of the crashes, this will improve the experience for a vast number of gamers who will not have to suffer from crashes as frequently.

One aspect that many gamers have found especially frustrating is the inclusion of Battlechatter. This has now been removed from tactical, one-life game modes. This is one step closer to a better solution which many are hoping would be to allow only teammates to hear Battlechatter.

Footsteps have also been adjusted so that 3rd person footsteps aren’t as loud. “This will now filter out based on occlusion more”.

An interesting issue that a Reddit user came across recently was that adding a charm to a weapon seemed to affect weapon performance when hip firing. This issue has now been resolved so feel free to add your favorite charms to your M4A1. 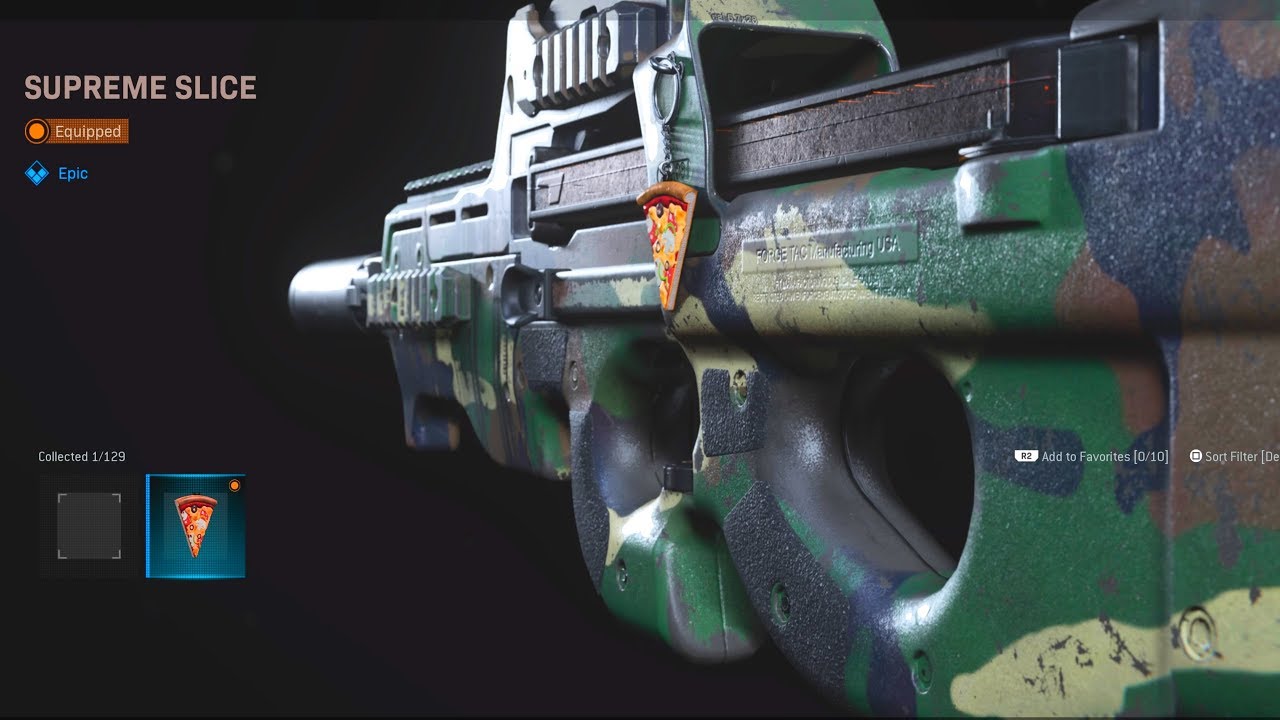 Gamers have also been complaining about the range and effectiveness of claymores. To somewhat combat this whilst not ruining claymores, stun grenades will now put claymores into a disabled state for 3 seconds.

Game mode playlists have also been added with the addition of the Night Vision Goggle game mode (which will only be team deathmatch for the moment) and Kill Confirmed.

Are you happy with the latest patch for Call of Duty: Modern Warfare? And will you be playing the NVG game mode and Kill Confirmed?