The latest Fortnite content update has arrived (v10.20) and with it arrives the Zapper Trap and a few new changes to the Battle Royale mode.

The Zapper Trap that was added with this update is an item that will be held in your inventory and is “not only shocking in its execution but also in its innovation”. The item will create a trap that attaches to both sides of a surface. 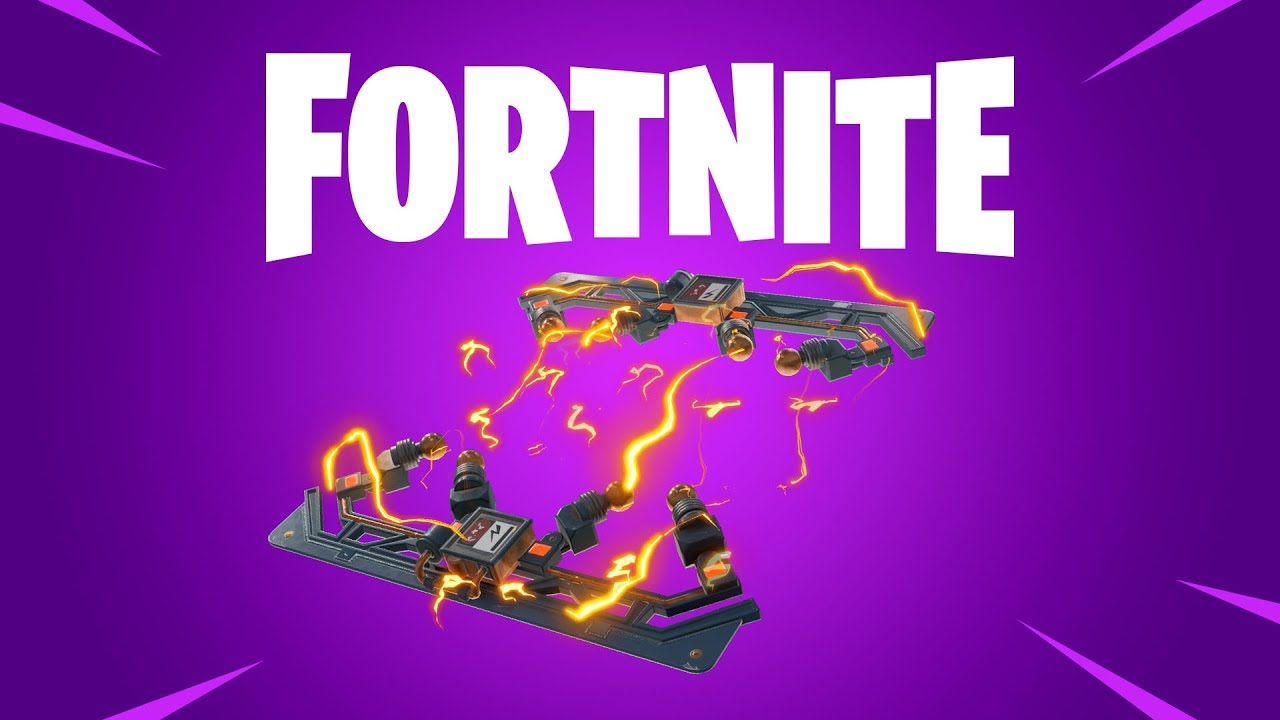 The trap will shock any enemy players that are within a tile of their face and will deal 50 damage. The item will have a 1 second deploy and have a 2 second cooldown giving enemies plenty of time to move away.

The new item is an epic rarity and can be found from floor loot, chests, vending machines, supply drops and Llamas!

But that’s not the only additions. The Floating Island from previous seasons has returned and is slowly moving around the map. You can access it from the ground by using its low-gravity vortex.

In other smaller changes, due to an issue with the overheat sound from the Minigun, it has been completely removed. This seems to be a much easier move for Epic than actually fixing whatever was causing the bug but I’m sure most players won’t miss it much.

For the creative mode of Fortnite, the Prison Prefab and the Flush Factory Prefab have been added.

Are you looking forward to trying out the Zapper Trap in Fortnite Battle Royale? Or do you think it's not as useful just yet? Leave your thoughts in the comments below.