In what seems to be a last minute change to the PlayStation Plus Games Line-Up for July, Detroit: Become Human will replace Pro Evolution Soccer 2019.

A reason for the last minute change wasn’t provided by PlayStation and it seems that Konami might have been left in the dark as well. In a tweet by Konami France, they confirmed that they “have no more info for the moment about this last minute cancellation” which looks to suggest that this was a decision made solely by PlayStation.

The move comes after heavy complaining from subscribers on both Twitter and Reddit who weren’t happy with the initial line-up although more of the disappointment was towards Horizon Chase Turbo which is still part of this months line-up. This change will be somewhat disappointing to PlayStation Plus subscribers who would have been looking forward to playing PES 2019.

Detroit: Become Human Digital Deluxe Edition which will also include Heavy Rain (or Beyond Two Souls for certain countries where Heavy Rain is not available) will be included in this months line-up. 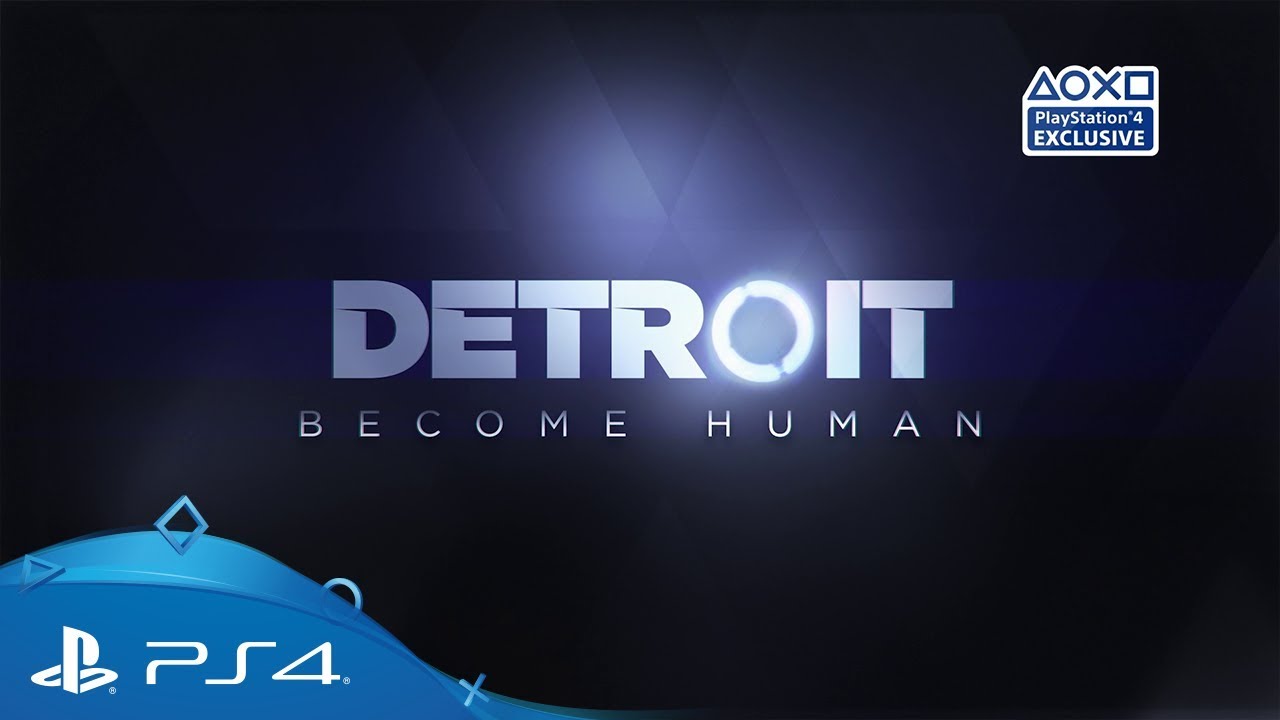 Players will be able to find out “what it really means to be human in a powerful, emotional journey made of choice and consequences”. The game is set in Detroit City in 2036 where the city has been “revitalized by the invention and introduction of Androids into everyday life”. But all is not as it seems. When the Androids begin to act like they are alive, events begin to spin out of control. “Step into the roles of the story’s pivotal three playable characters, each with unique perspectives as they face their new way of life”.

What do you think about this last minute change? Are you looking forward to playing Detroit: Become Human or will you miss the chance the play PES 2019? Leave your thoughts in the comments below.

Fall Guys Servers Down As Team Prepares For Weekend