It’s the 31st of December which means it’s time to forget all about the Christmas holidays. And as the Pokemon Go Holidays 2019 ends, players will be happy to hear more about what to expect in the January 2020 update.

Players can activate the new Special Research in January to help Professor Willow and the team leaders to take down Team GO Rocket. You will be able to save another Legendary Pokemon which this month is – Shadow Moltres.

And make sure to read the Incubators that you have saved up. From the 2nd of January until the 16th of January 1PM PST, the Adventure Sync Hatchathon event will be back. Players will be rewarded with extra stardust, Rare Candies, and a Unova Stone if they walk a certain distance. And make sure to hatch as many eggs as you can whilst also walking around to encounter more Pokemon as you will come across Pokemon wearing party hats. 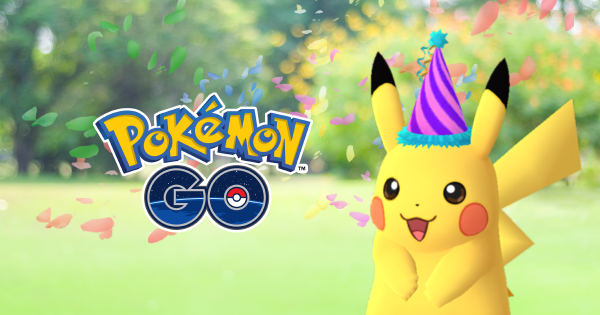 That’s not it either. If that was all going to keep you busy, you’ll also need to keep the 7th of January until the 4th of February free in your calendars as Heatran will be in five-star raids. And players with some luck on their side will be able to encounter a Shiny Heatran.

With a body made of rugged steel and blood that boils like magma, the Lava Dome Pokémon might find a niche in your battle party as a bulky Fire- and Steel-type attacker.

Make sure to keep your eyes open as the Pokemon Go team has stated that their have been some reports that more Pokemon originally discovered in the Unova region may be coming soon!

What event are you keeping in your calendar? And will you be taking part in the Special Research event in January? Leave your thoughts in the comments below.