We are just a few days from the arrival of No Man’s Sky Beyond and we’ve started to get a lot more information about what we should expect from Beyond.

Set to launch on the 14th of August, No Man’s Sky Beyond will be a free update for all owners of the base game. Players have known for a while that virtual reality support would be arriving but the latest trailer for the update also showcased some great new features including The Nexus – a social hub for an improved multiplayer experience. Players will now be able to enjoy the ability to play with up to 32 players in one session, upgraded from the lonely four-player co-op. 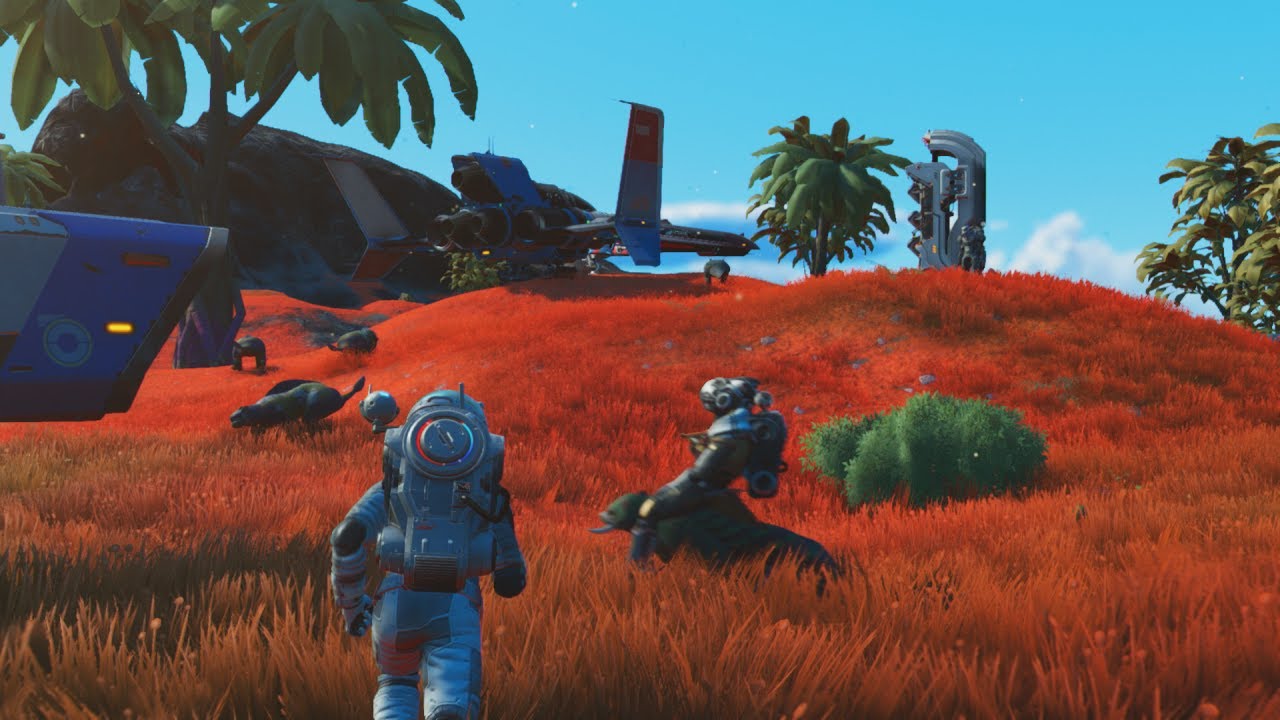 No Man's Sky BEYOND Update Trailer

It’s not just VR support and multiplayer changes either. Recipes and cooking, taming and riding creatures and even automated factories will be arriving with the Beyond update. And if taming and riding creatures isn't enough for you, it looks like you'll finally be able to milk creatures so maybe it's time to set down some roots on a planet and start up a farm. This isn’t just some small update with some new additions to the game. Hello Games is looking to refresh our thoughts on the game massively and this update is just the first step in what the studio is considering as “No Man’s Sky 2.0”.

The Nexus will act as a one-stop location where you can meet other astronauts, show off your ship, gear, emotes, go shopping alongside others and even put together crews for multiplayer missions.

The patch notes for the Beyond update should be available later which will let us know every new addition and any changes that have been made to No Man’s Sky. Are you looking forward to this update? And will you be spending a lot of time in the Nexus? Leave your thoughts in the comments below.