L.A. Noire Will Be Coming To Nintendo Switch

Rockstar has announced that L.A. Noire will now be coming to the Nintendo Switch alongside the PlayStation 4 and the Xbox One.

L.A. Noire will see "newly-minted officer Cole Phelps embark on a desperate search for truth in a city where everyone has something to hide". This release will be the first time that L.A. Noire will be playable on a Nintendo console and should give gamers some hope that future Rockstar games will include the Switch in their plans.

Alongside the announcement, Rockstar released a brand new trailer for the Nintendo Switch version of the game. 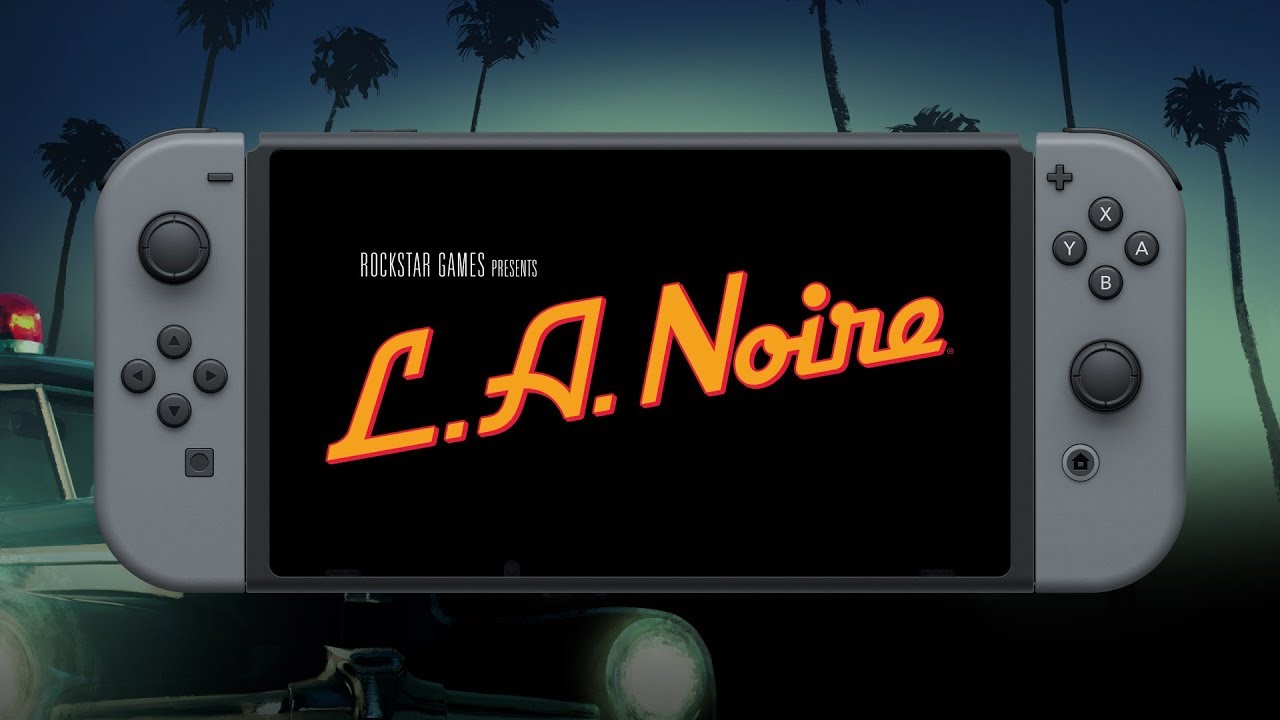 The re-release of the game will be coming out on the 14th of November for the PlayStation 4, Xbox One and the Switch. Will you be fighting crime and corruption with your Nintendo Switch?

Blizzard Under Fire For Actions Against Hong Kong Supporter