The latest content update for Fortnite has arrived and with it comes a brand new sniper and a twist to Neo Tilted.

The latest weapon to arrive for Fortnite Battle Royale is the Automatic Sniper Rifle which will help players to “keep opponents pinned down at long range”. The full-auto sniper rifle utilizes medium ammo and will be available as a rare, epic or legendary variant (dealing 31/33/35 damage and 62/66/70 headshot damage). The bullets from the gun will travel much faster than the other sniper rifles in the game and will have a reduced zoom scope.

The other major change to the game with the last content update is to Neo Tilted which is “not so neo anymore”. A Rift Zone has resulted in the location turning into what it was like years in the past – a Wild West location. And this location will have no building or harvesting allowed. And chests and floor loot will spawn special weapons that have been unvaulted including the double barrel shotgun (epic & legendary), six shooter (uncommon, rare and epic), hunting rifle (uncommon and rare) and the infantry rifle (common). 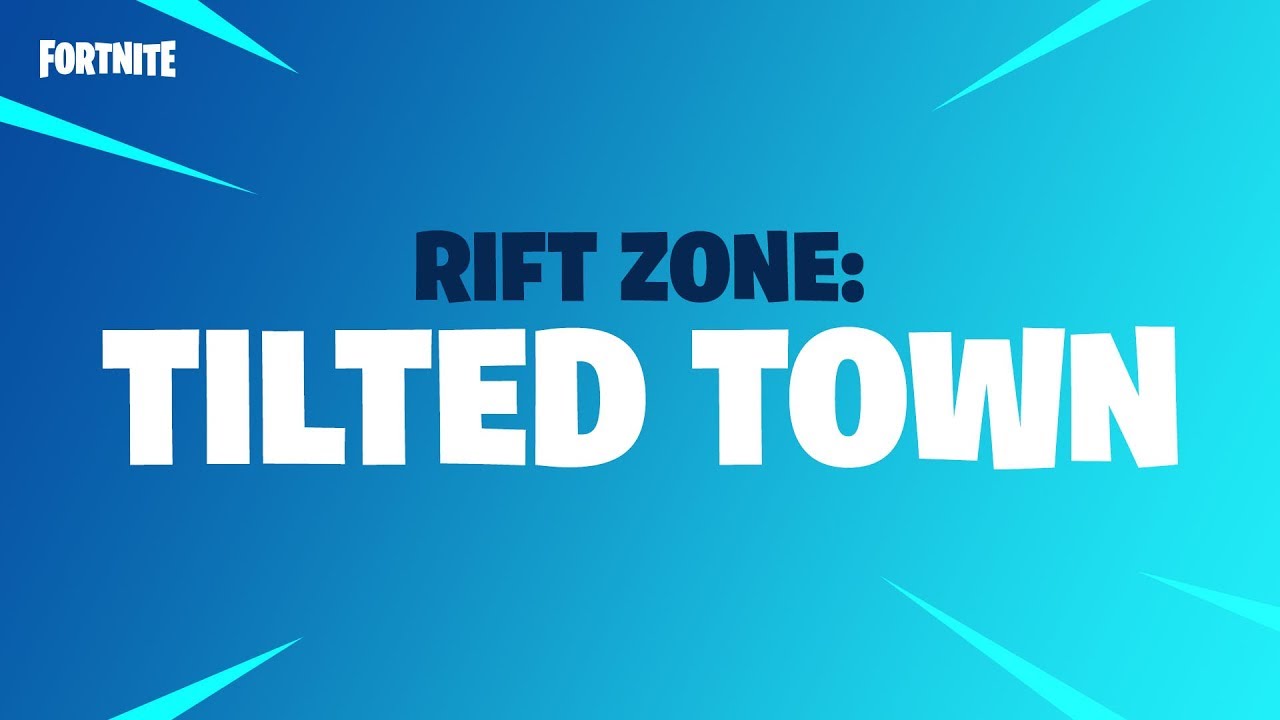 Arriving very soon to Fortnite Battle Royale will be the Arsenal Limited Time Mode. The solo LTM will have players working their way through all weapons, starting with higher rarities and ending with lower rarities. The first player to get an elimination with the final weapon will get the Victory Royale!

Are you looking forward to using the Automatic Sniper Rifle? And are you ready to explore the brand new Neo Tilted – Tilted Town? Leave your thoughts in the comments below.

A Character Creator Is Coming To Minecraft