After what must have seemed like a lot of teasing by Gearbox, the next instalment in the Borderlands series has finally been unveiled by the developer.

Players won’t have to worry too much as the Borderlands 3 trailer suggests that the premise of the game will be similar to its predecessors. The colourful shooter for up to four players will now also feature over a billion varieties of firearms, a massive leap from the original game’s 17+ million firearms that managed to get the game a Guinness Book of World Record.

Unfortunately, players may have to wait a little longer for more information as not much was shared regarding the plot, game features or a release date.

Just before the announcement at PAX East, a teaser trailer was also released by Gearbox which might have confirmed that a few significant characters from earlier games maybe returning in the next instalment. Additionally, the new playable characters were showcased although not much else was revealed including what their names might be or anything about their character classes. 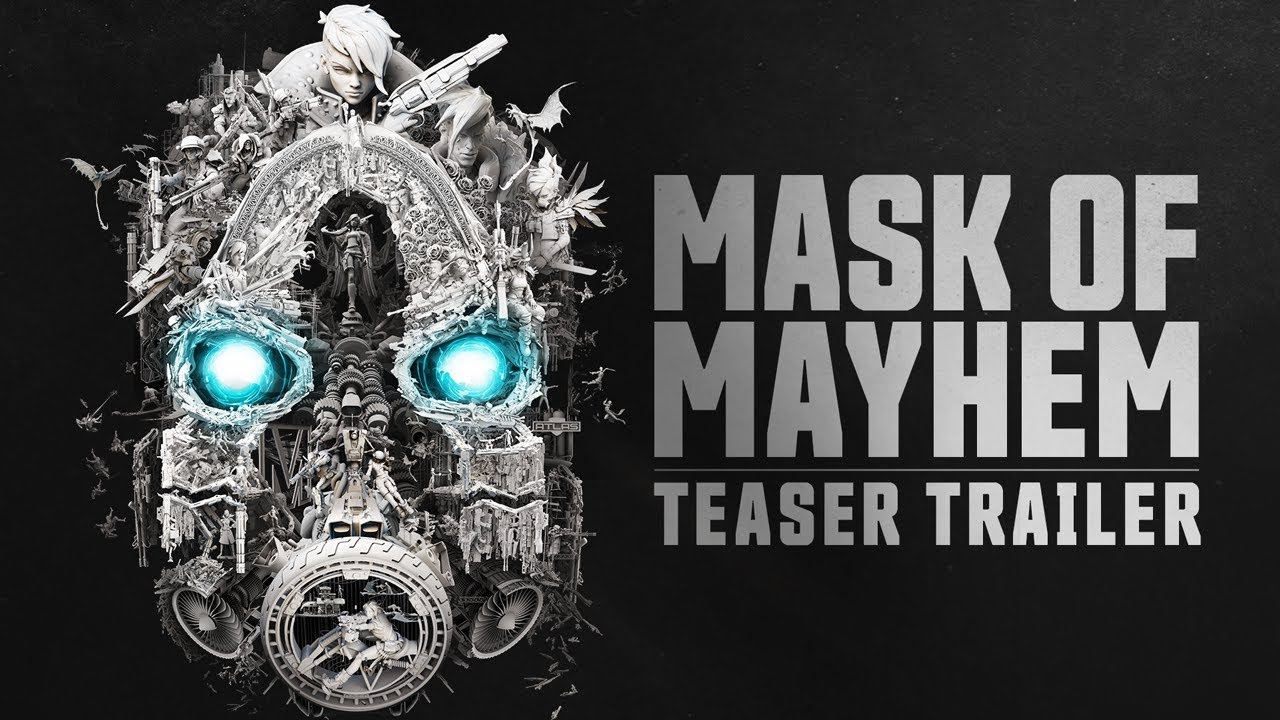 However, there were other announcements made by Gearbox that will surely keep players entertained until the eventual release of Borderlands 3. Firstly, Borderlands 1 will be getting a remastered “Game of the Year” edition. The edition set to be released on PC, PlayStation 4 and Xbox One on the 3rd of April will bring with it several changes to the game. Changes to the remastered edition include the introduction of the mini-map system that many experienced in Borderlands 2 and the simplification of the inventory system so that players don’t have to manually pick up health/ammo from the ground. This will be available for free for existing Borderlands 1 owners on PC although PS4 and Xbox One gamers will need to purchase the new edition to enjoy the changes.

Furthermore, the Borderlands Pre-Sequel and Borderlands 2 will both be getting free graphical updates for existing Borderlands owners. This update will also arrive on the 3rd of April alongside the release of the “Game of the Year” edition of Borderlands 1.

Are you looking forward to Borderlands 3? And what new features would you like to be included in the game? Make sure to leave your thoughts in the comments below.