Augmented reality has been somewhat popular over the past year or two and it seems Microsoft believes they have the next killer app having announced Minecraft Earth for both Android and iOS devices.

When we hear that it’s going to be an augmented reality game, we think about Pokemon Go. But don’t mistake it as a competitor for the popular game by Niantic. The game will allow players to construct builds with friends or by yourself and then place them in the real world at life-size. You will also be able to collect mobs and resources from around you to help you build something bigger and better. It’s Minecraft in an AR experience that will be all around you.

Collaboration with friends and other players will allow you to "create masterpieces together" as well as the ability to team up with each other to go on mini adventures! 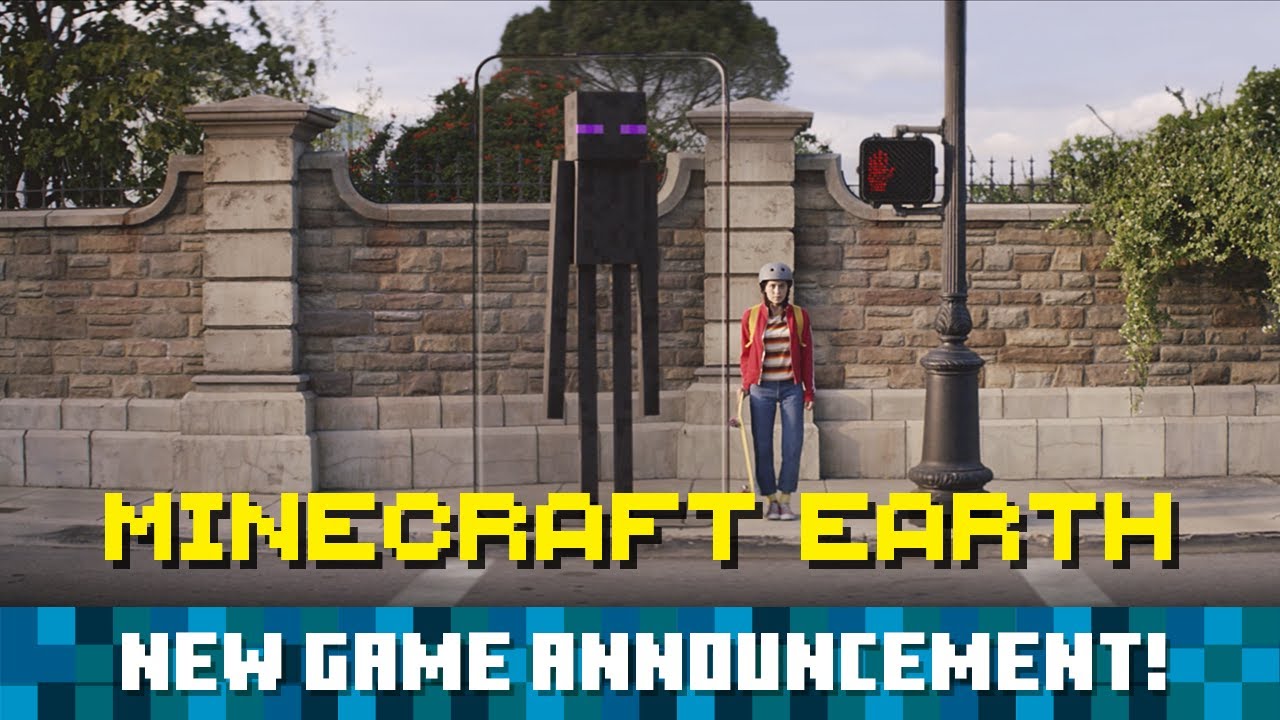 For those that are interested, a beta will begin this summer for players to try out in the real world although an actual release date for the beta or the release of the game is yet to be confirmed by Microsoft.

Will I be able to play Minecraft Earth?

“We’re committed to bringing Minecraft Earth to the entire Earth but will roll the game out gradually to ensure everyone gets the best play experience. Minecraft Earth will support all the same languages as regular vanilla Minecraft.”

Similar to Pokemon Go, the game will be free to play on iOS (at least iOS 10) and Android (at least Android 7.0) devices that are compatible with AR games. All that will be required from players to enjoy the game once downloaded is a Microsoft or Xbox Live account.

Are you looking forward to trying out Minecraft Earth? Do you think it will be as popular as Pokemon Go was a few years ago? Leave your thoughts in the comments below.