Call of Duty: Modern Warfare Will Not Have Loot Boxes

For the past few months, players have been worried about the prospect of playing another Call of Duty game with loot boxes. But a recent announcement has confirmed that loot boxes have been ditched for the latest game in the series.

In an effort to bring the “community together”, several aspects of the game have been changed with new features also being introduced. And most importantly, the team has decided to introduce a Battle Pass system to replace the somewhat unpopular loot box system.

The Battle Pass being introduced will “allow players to see the content that they are earning or buying”. Additionally, “battle Passes will launch timed to new, post-launch live seasons, so you can unlock cool new Modern Warfare-themed content that matches each season”. 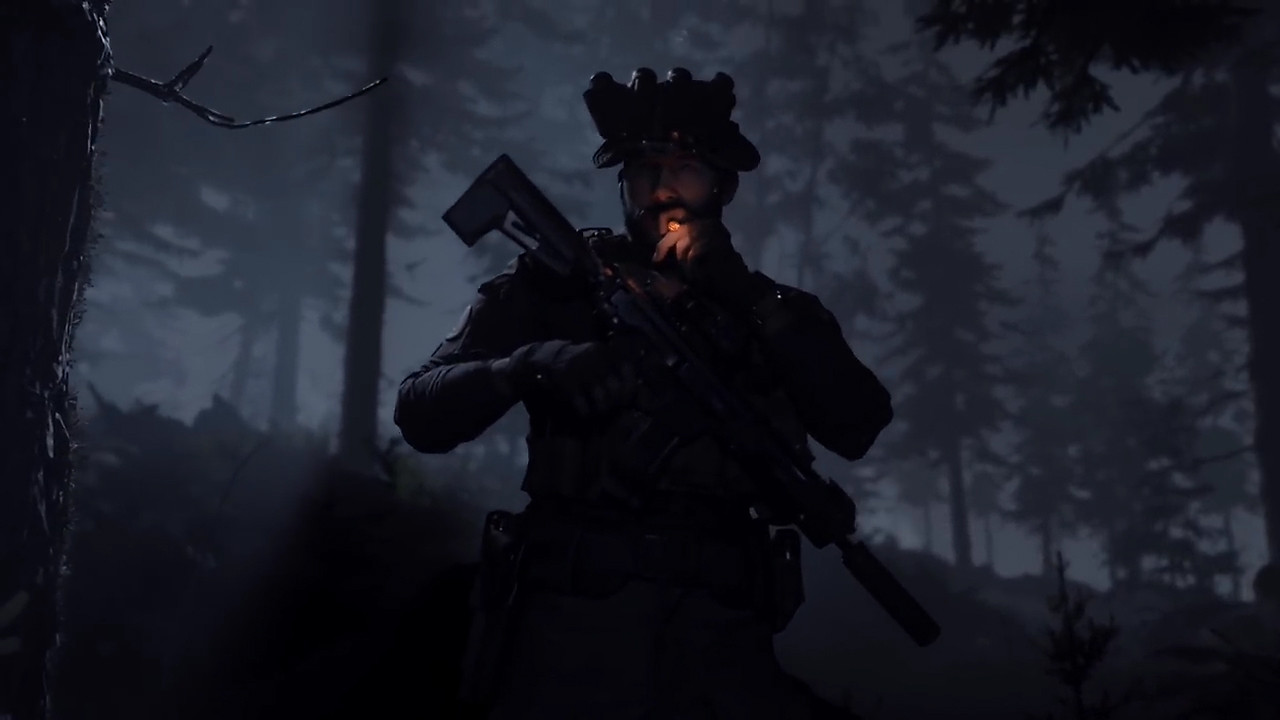 The Battle Pass will also contain a number of cosmetic items that will not in any way affect game balance. Furthermore, you won’t see the Battle Pass available to purchase on launch day as the team believes it is important that “everyone who is playing Modern Warfare has the chance to work their way through the new game and unlock all the rewards”.

Call of Duty: Modern Warfare will also benefit from crossplay that will see the community united “across platforms for the first time”.

To create a more united community, the game will also not have the famed Season Pass and “a la carte DLC multiplayer map packs” so that everyone can play together at the same time without any issues.

Are you looking forward to the launch of Call of Duty: Modern Warfare? And do you like the move to the new Battle Pass system instead of loot boxes? Leave your thoughts in the comments below.