PS Plus Games For May Includes Cities: Skylines

In a somewhat surprising move, the next two PlayStation Plus games are from two similar niche genres and it has not gone down well on social media.

Players can choose to build their ultimate metropolis in the city-building strategy sim Cities: Skylines or begin to take some country air as you turn your hand to agriculture in Farming Simulator 19. 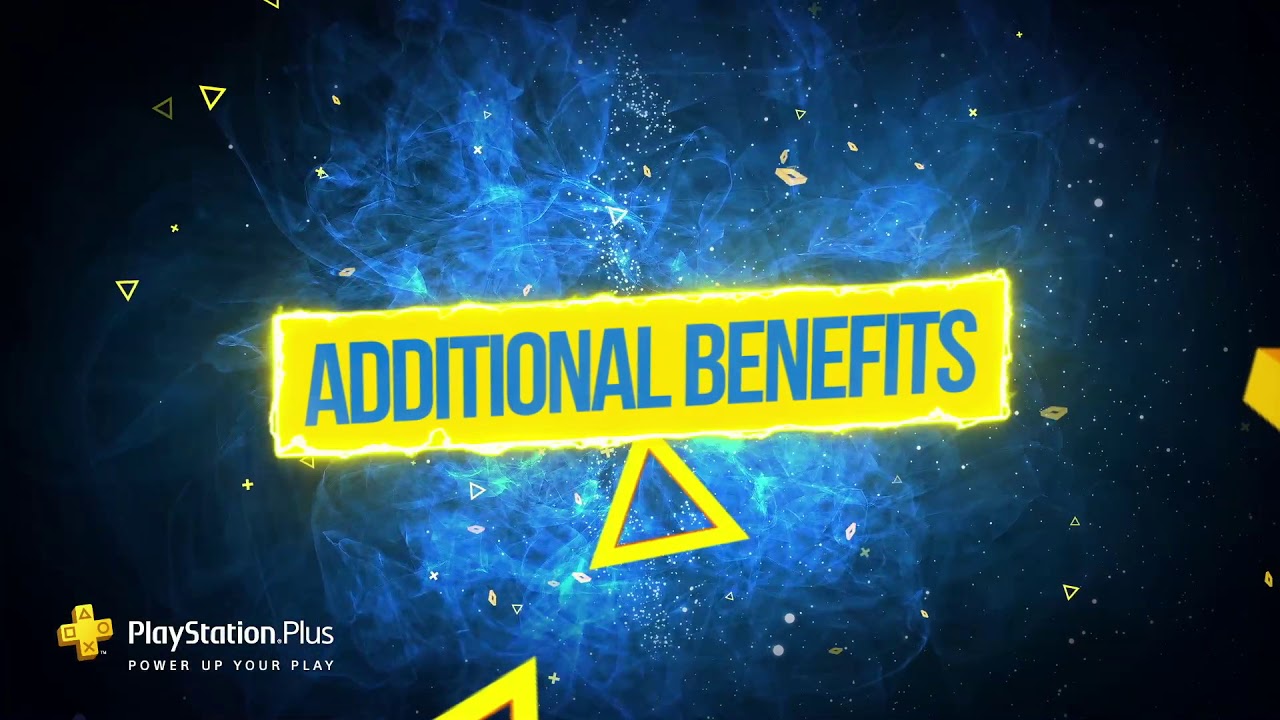 In this city builder sim, players will have to make a wide range of different decisions that will either see your little project flourish or fail. Make sure to keep your ecosystem from collapse as you try to ensure your population are happy and the industries thrive.

This will be the base edition of Cities: Skylines so you will need to throw some money at the DLC if you want to extend the gameplay.

With many players stuck indoors, escape to a rural area with this game. Harvest crops, raise livestock, tackle forest, ride your own horses or just jump into one of 300 authentic farming vehicles.

Again, this will just be the base game.

Both games will be available to download from the 5th of May until the 1st of June. Of course, that’s if the games aren’t changed before their release similarly to how it was before when PES was announced as a free game and there was a similar backlash.

Are you happy with the free games for the month of May? Or are you hoping that the games are changed? Leave your thoughts in the comments below.