In what has been a surprising move, the 12-month Xbox Live Gold subscription has been removed from the Microsoft Store. And it didn’t take too long for the company to confirm that this wasn’t a mistake.

The option to buy the 12-month subscription is now not available to purchase officially anywhere around the world. Players can still purchase a yearly subscription from third-party online stores or physical stores.

At first, players were not made aware of why this was done especially as both the one-month and three-month options are still available to purchase from the Microsoft Store. It led to speculation that Xbox Live Gold would be phased out or potentially combined with the Xbox Game Pass.

But Microsoft provided a statement to True Achievements where they confirmed that they had “decided to remove the 12 months Xbox Live Gold SKU from the Microsoft online Store”. A reason for the decision wasn’t provided though.

This hasn’t come long after it was announced by Microsoft that they had ceased production for the Xbox One X and Xbox One S All-Digital although that wouldn’t be connected to this. It was also revealed that Project xCloud would be bundled in with Xbox Game Pass. 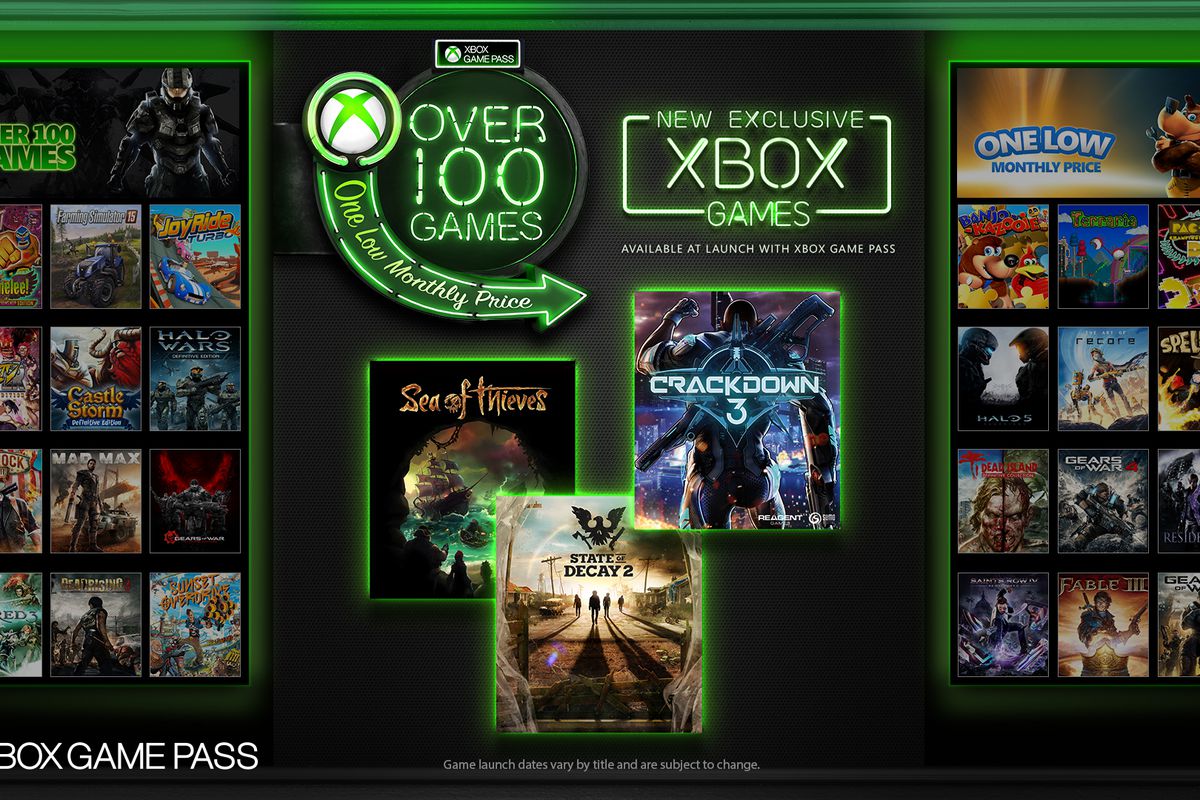 What are your thoughts on the removal of the 12-month Xbox Live Gold subscription? Do you think online gaming will be made free? Leave your thoughts in the comments below.