US Legislator Calls Out EA

EA must really wish they hadn't released Star Wars Battlefront 2. Today the Belgian Gaming Commision decided that loot boxes were a form of "gambling" and now Rep. Chris Lee has called out "predatory practises in online games" especially used by EA in Battlefront 2.

Chris Lee of Hawaii posted a video on his YouTube channel where he describes the game as a "Star Wars themed online casino designed to lure kids into spending money". "And this is something that we need to address to ensure that, particularly kids who are underage, who are not psychologically and emotionally mature enough to be able to gamble, which is why gambling is prohibited under 21". The video can be found below. 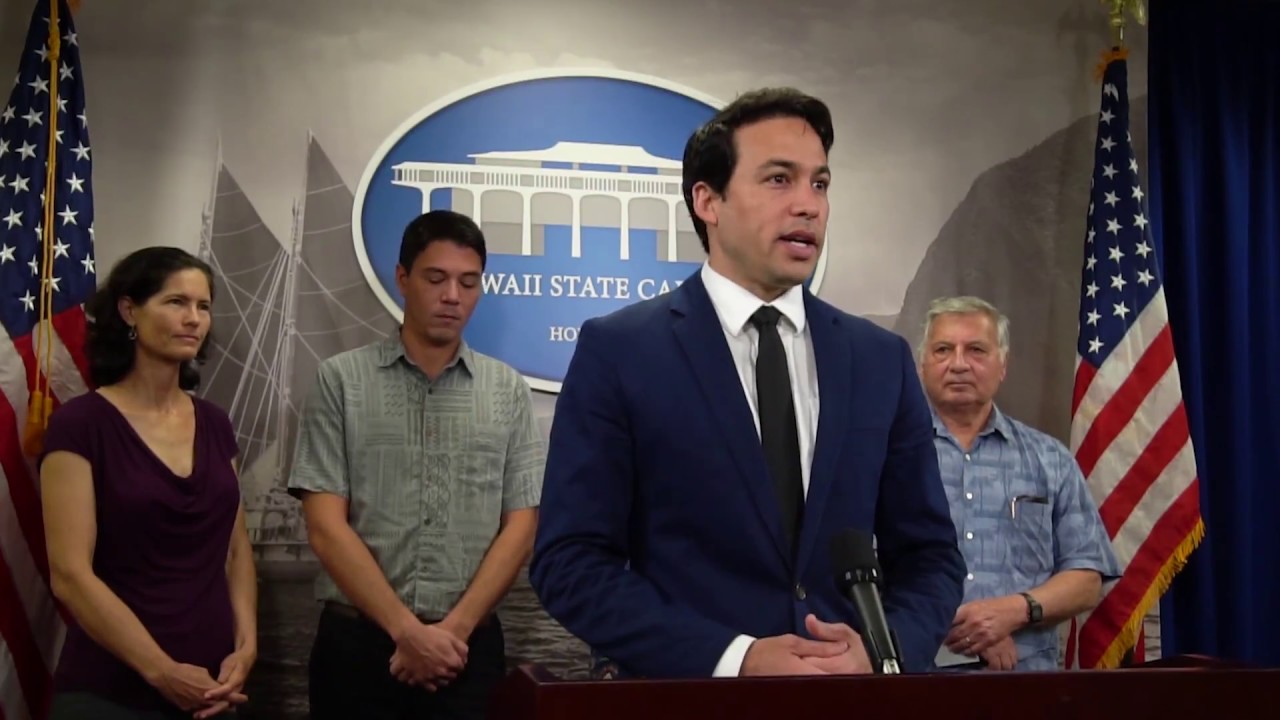 
Lee also posted a follow-up on Reddit stating that "this fight can be won if people step up". "I believe this fight can be won because all the key bases of political support across the country are on the same side. The religious community, the medical community, the education community, consumer advocates, parents, even many business leaders and local chambers of commerce. This is a fight that unites everyone, even the most polarized conservatives and progressives. Doing something is a political win for Democrats and Republicans alike. And frankly, we don't need to change the laws in every state - we just need to change a few and it will be enough to draw the line and compel change." The full post can be found here.

With the Belgium Gaming Commision and now the US also looking at stopping the loot box craze in games, could we be seeing a lot of changes in our favourite games?