Ubisoft continues to tease fans after releasing a brand new trailer for the upcoming Outbreak Event that was first announced last week.

The trailer, featuring the operator Ash, gives us a vague glimpse at the shadows of the mysterious alien/zombie-like creatures players will be fighting and finishes with Ash calling on various different Operators from the game to come and help deal with the Outbreak. 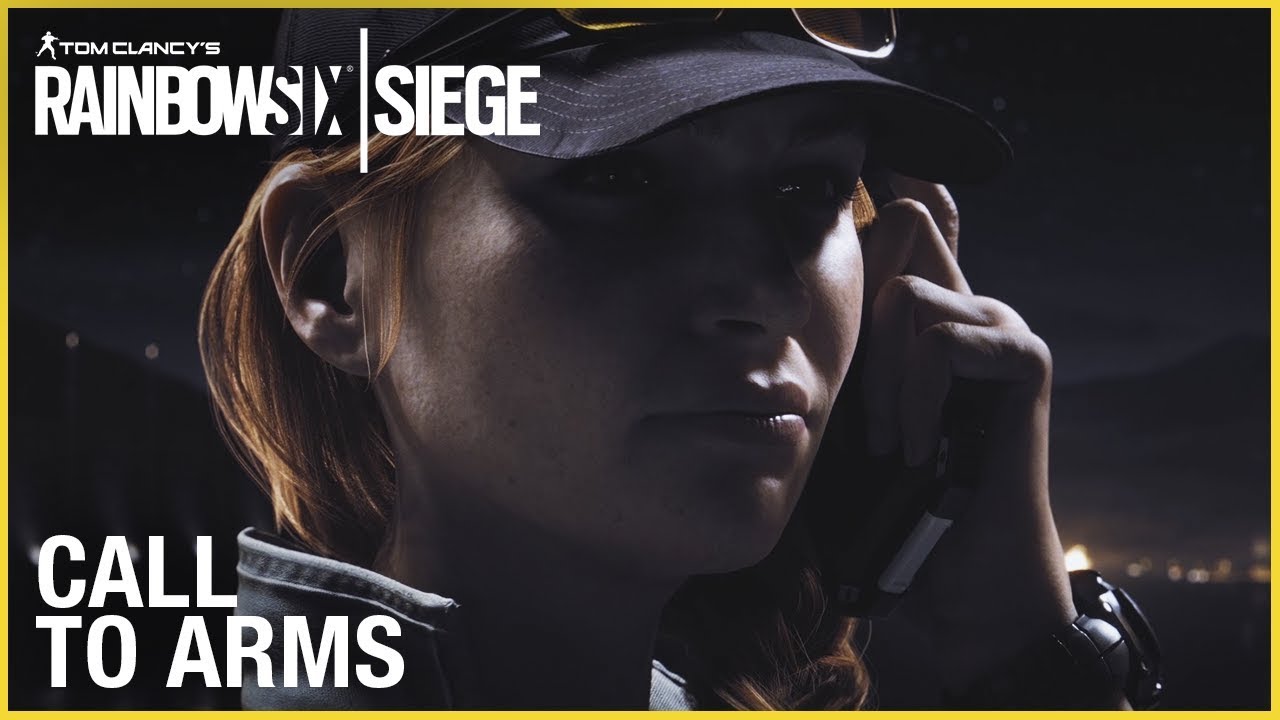 Outbreak will be a free event that starts on 6 March for PlayStation 4, Xbox One and PC, and will see players team up with two other players to enter the town of Truth or Consequences and save it from "the Apex" which has turned the population into monsters. Players will only have a limited selection of operators to choose from, with Ubisoft narrowing the selection to ensure only "the most adapted and relevant for this specific game mode" are played with - Smoke, Ying, Buck, Kapkan, Ash, Doc, Tachanka and Glaz".

The event will also see the addition of exclusive cosmetic items ranging from weapon skins to charms and more. The 50 items will only be available from Outbreak Packs which can only be bought, although all players will receive 4 of these packs for free when first playing Outbreak. Ubisoft also promised it's community that "there are no duplicates".

Are you excited to try out the brand new Outbreak event?

First DLC for COD WWII will come to PlayStation 4 first