Players have been patiently waiting on more news regarding what to expect with the next set of consoles and Ubisoft has now decided to come out and announce what their plans are for the PlayStation 5 and the Xbox “Scarlett”.

Ubisoft CEO, Yves Guillemot, confirmed that they would be bringing Watch Dogs: Legion, Rainbow Six Quarantine, and Gods & Monsters to the next generation consoles in an earnings call this week. 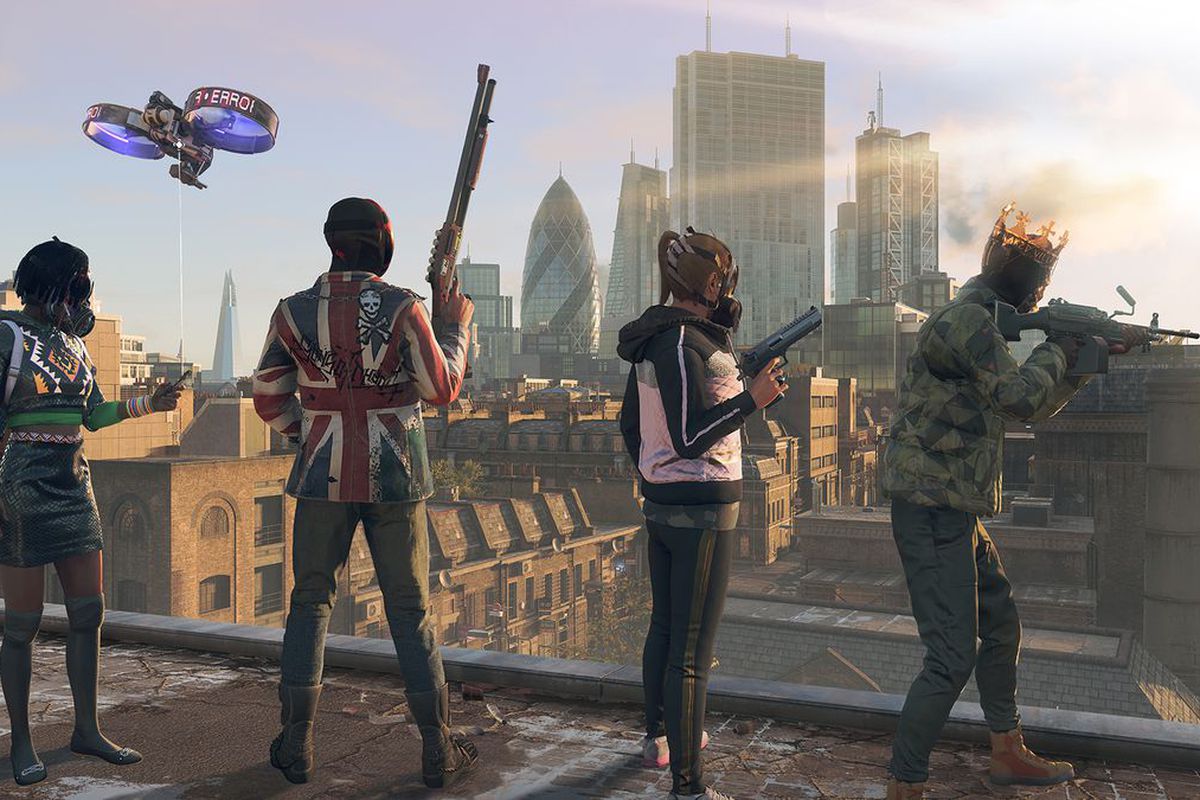 And what’s interesting is that these titles have been delayed until next year after initially having a release date for this year. Players will have to wait and see how this works out for next-generation consoles and whether Ubisoft decides to release a version for the current generation and next-generation together or if the releases will be staggered.

“The five titles will be on this generation and next generation of consoles, and they will take full advantage of all the new features that are coming with the machines,”

“Which are actually going to be extremely interesting for players, as you’ll be able to download new content a lot faster. Players will experience better framerate, so there are lots of very good elements that will come with those new machines.”

Both the PlayStation 5 and the Xbox “Scarlett” are set to be released in the holiday periods of 2020 (expect a November or December launch). We are yet to hear details regarding confirmed specs, games and a definite release date although we should expect this near the start of 2020. 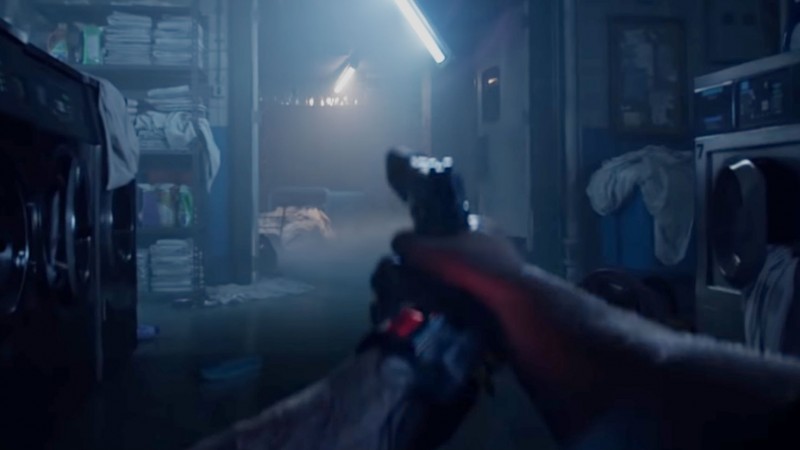 Are you looking forward to playing some Ubisoft games on the PS5 or Xbox “Scarlett”? And are you disappointed with the delay in the release of certain games? Leave your thoughts in the comments below.