Another year of gaming is coming to a close and it's finally time to commemorate 2017's best gaming titles. Voting has begun and the Game Awards 2017 will be live streamed on the 7th of December.

It is no surprise to see some big names including Horizon Zero Dawn, PlayerUnknown's Battlegrounds and even Grand Theft Auto Online gets a shout. Nintendo has come out best, managing to receive 23 nominations amongst the 23 main categories. Fans can vote for their favourite games either through the official Game Awards site, through Google, Twitter or even Facebook Messenger.

The full list of nominees can be found here. 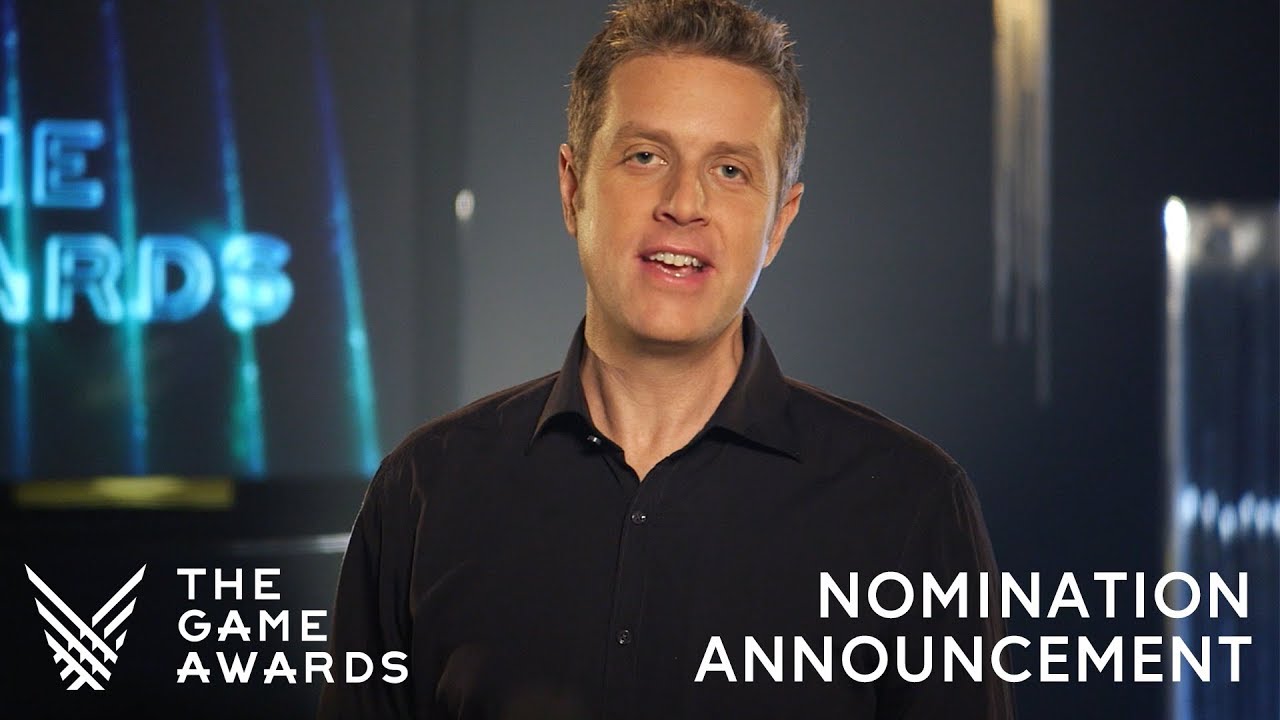 The games will be honoured on the 7th of December at the Microsoft Theater in Los Angeles and will be live streamed on a whole host of platforms including Facebook, YouTube and Twitter. Will you be tuning in?