Another patch for Fortnite has arrived and as ever, a brand new item has arrived for players to enjoy and use against enemies in Fortnite: Battle Royale.

The new item, the Storm Flip will give you the “power of the storm in the palm of your hands!”

The new addition to the Battle Royale mode of Fortnite will allow players to throw the item and create a sphere-shaped zone on impact that will create a safe zone whenever it overlaps the storm and a storm zone if it ever overlaps a safe zone.

Lasting for 20 seconds after impact, the new item will allow you to safely heal, revive or camp in the storm or help you to put enemies under pressure if they are found to be camping in the safe zone.

Players will be able to find the new item from floor loot, chests or from vending machines although it will only stack up to 1 in your inventory. 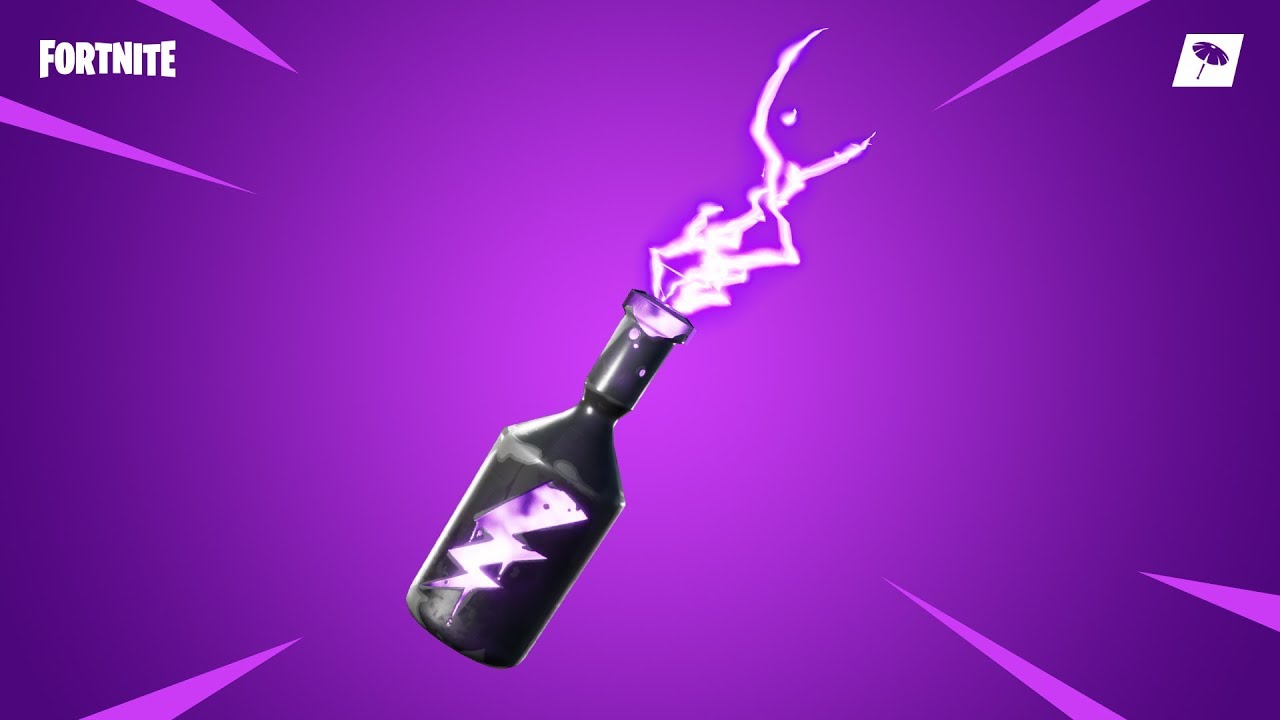 In other changes with this Fortnite patch, all variants of the Hunting Rifle have been vaulted.

“While we value the variety of longer range sniping options, the Hunting Rifle has become somewhat outclassed by the Infantry Rifle after it was changed to hitscan. In addition, there are a few Sniper Rifle options available and we feel it doesn’t currently fill a necessary role in the item lineup.”

With many users finding the Boom Bow to be somewhat overpowered, especially in the larger team based game modes, the developers have decided to increase the max charge time for the weapon from 1 second to 1.25 seconds.

“The Boom Bow is a bit stronger than we’d like. This adjustment should reduce frequency between shots, making misses riskier. We’d like to evaluate the impact of this change before making any additional adjustments, and it’s possible that more tweaks will be necessary if this doesn’t have the desired effect.”

In a recent patch, the newly added Slipstream was modified so that it would not work after the fifth phase of the Storm. However, it seemed that not many users were reading the Patch Notes or simply forgot so many players ending up falling to their deaths. To combat this, the slipstream audio, pink ring and spinning blades will now be deactivated when they have been disabled after the fifth phase of the storm.

In more minor changes, a bug where weapons that previously had no ammo would not automatically reload has been fixed.

Fans of the Infinity Blade that was vaulted after a massive backlash from the community will be returning in its own limited time mode very soon. Dubbed Sword Fight, players will be able to find the occasional Infinity Blade in chests!

To view the full list of additions, changes and fixes, make sure to read the latest Patch Notes for V9.20 on the Fortnite Blog.

Are you looking forward to trying out the new Storm Flip item? Or are you nervous about how it might be used against you? Leave your thoughts in the comments below.

Untitled Goose Game Will Arrive On PS4 & Xbox One Soon