Fans were made to wait a long while after Rockstar announced that they would show more of the game this summer. And now Rockstar has finally decided to show off a bit more of the game for us, releasing a trailer that focuses on the story of Red Dead Redemption 2

Rockstar described the game as "the story of outlaw Arthur Morgan and the Van der Linde gang as they rob, fight and steal their way across the vast and rugged heart of America in order to survive."

The game was originally meant to be launched this Autumn but is now set for a release in the spring of 2018 and will be available for both Xbox One and PlayStation 4 users. 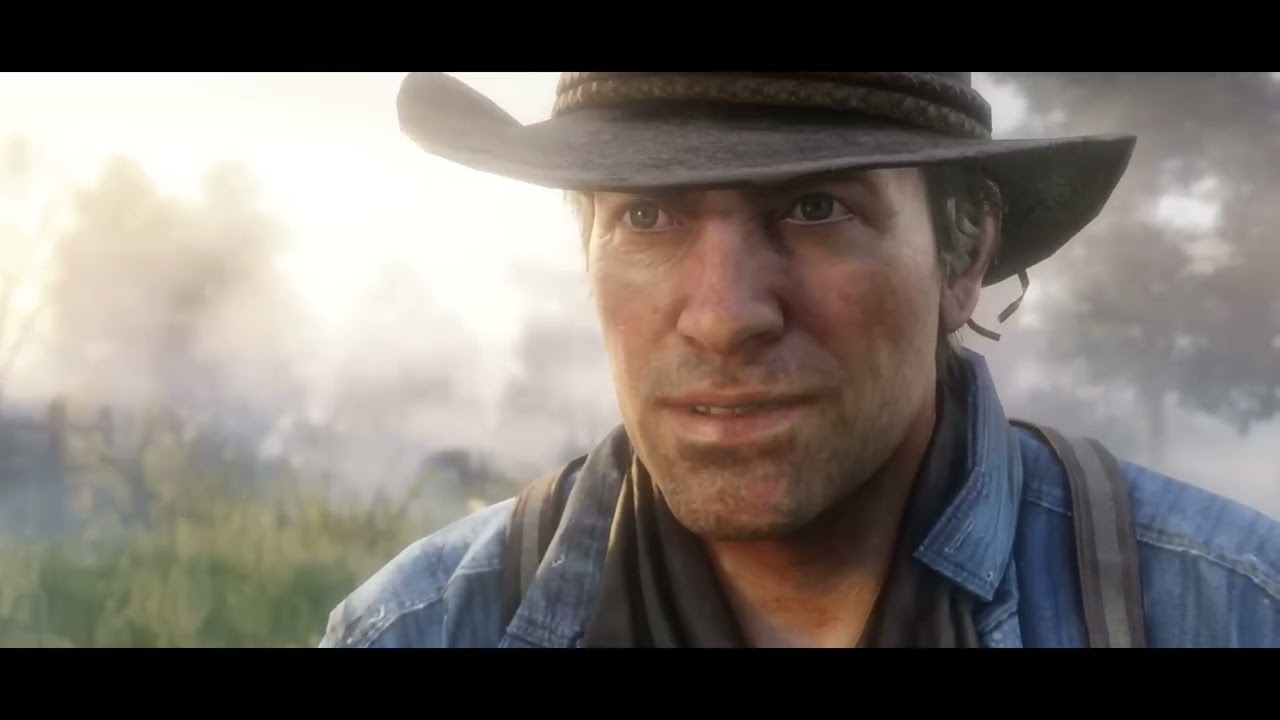 Rockstar showcase the story of RDR2