Psyonix has confirmed that Rocket League will become free-to-play this summer.

A huge update will also be released at the same time which will see a huge revamp to Tournaments and Challenges and an introduction of cross-platform progression. You won’t see any changes to the gameplay itself with an aim for the game to “still be the same core, high-octane hybrid of sports and action you love today”. 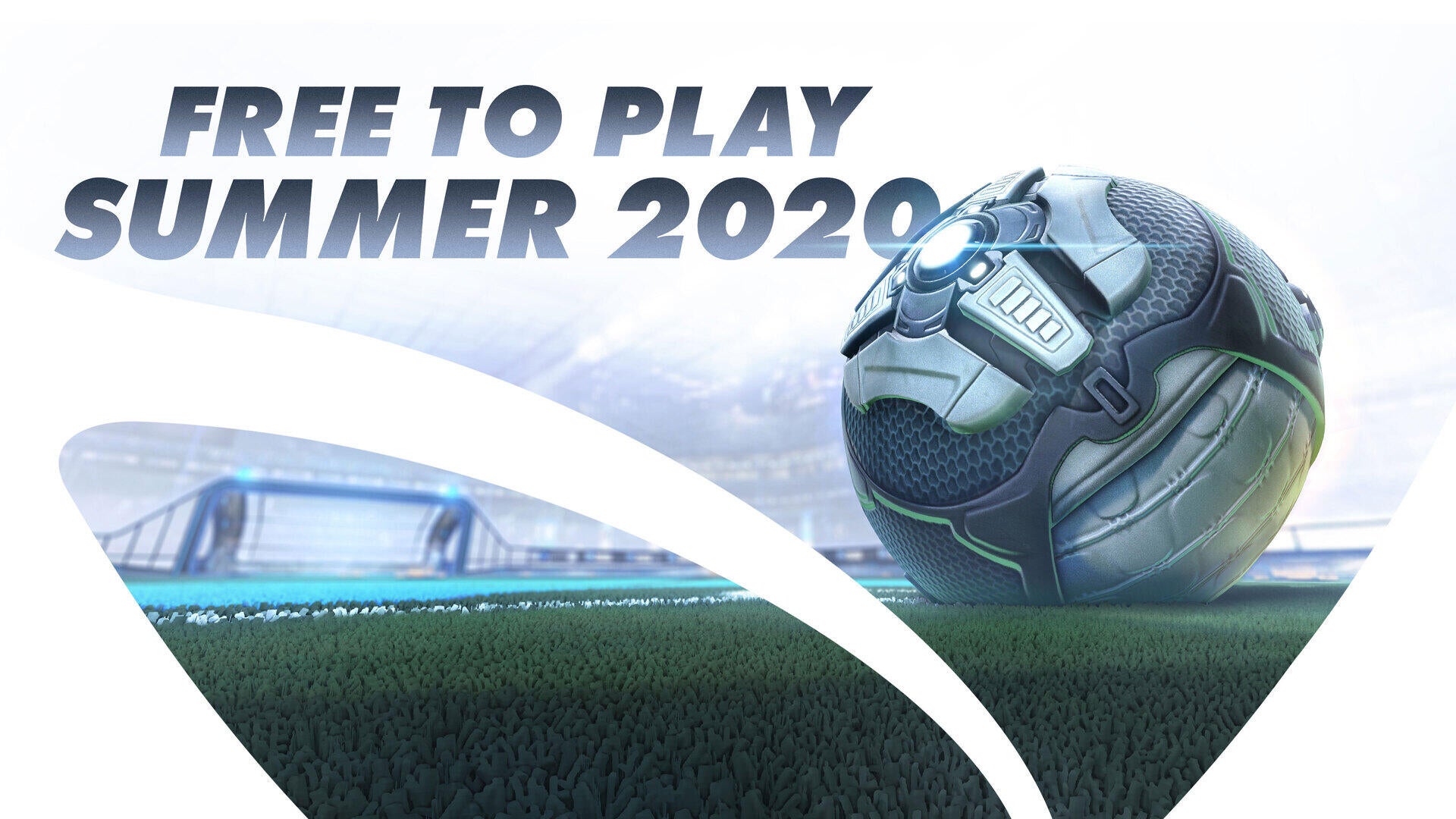 Rocket League will also be arriving on the Epic Games Store at the same time. And with cross-platform play, players will be able to play between Epic Games Store and Steam. Owners of the Steam version will of course still be able to enjoy the same game with access to future updates and features. However, the game will not be available to download for new players.

Players who already own Rocket League will be rewarded with Legacy status which will reward them with:

Any player that logs on to Rocket League before the update will also receive the Faded Cosmos Boost. With cross-platform progression (connected to an Epic Games account), you will be able to take all your new items to any platform. 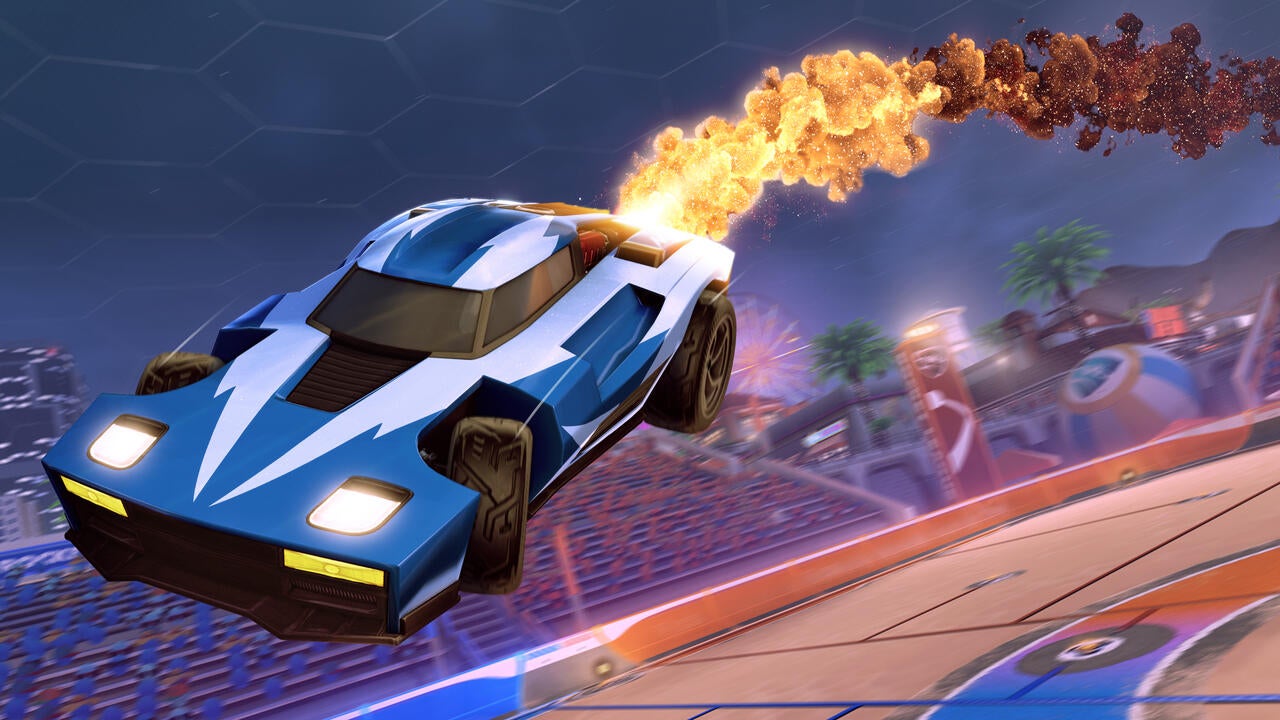 More features and changes will be revealed as the game gets closer to its free-to-play launch.

Are you looking forward to Rocket League becoming free-to-play? And will you be playing it? Leave your thoughts in the comments below.