Call of Duty: WWII is set to receive its first major DLC, The Resistance and fans have been treated to a brand new live action trailer.

The trailer gives players an early look at the three brand new multiplayer maps coming with the DLC, Valkyrie, Anthropoid and Occupation. The DLC will also feature a new War mode map, Operation Intercept which will require one team to rescue Resistance fighters and then escape, and a Nazi Zombies mode, The Darkest Shore. 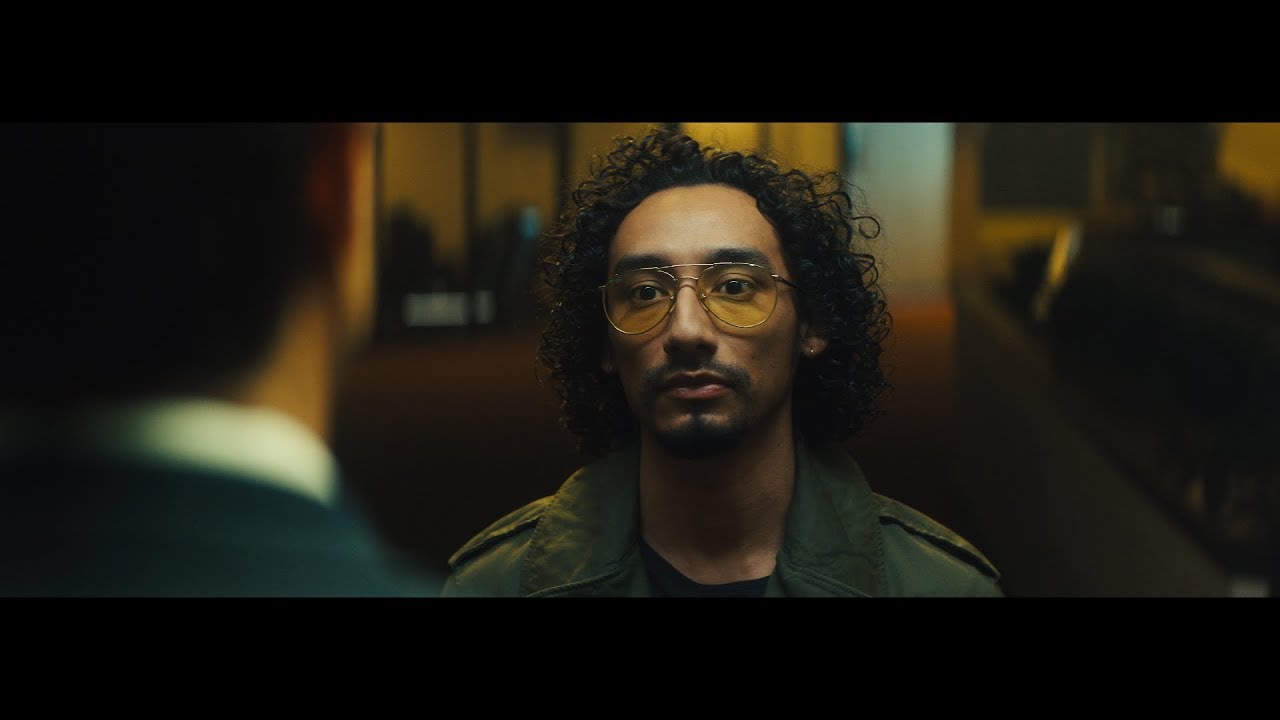 A brand new Call of Duty: WWII event is also currently active. Also dubbed, The Resistance, the event is free for all users on all platforms. The event brings along some brand new weapons, gear, a new Division and the return of the ever-popular Prop Hunt game mode.

The Resistance DLC is out now for all PlayStation 4 users. A release date for the release on PC and Xbox One is yet to be revealed, although from looking at past releases it is usually a month later. Players can purchase the DLC for $15 or download it for free if they own the season pass. Will you be trying out the DLC?