The latest Pokémon GO Community Day for the month of August has been announced and the featured Pokémon for the event is the ... Magikarp.

Magikarp are known for being an easy target for predators so it was time for them to have their own special day. The Community Day will take place on the 8th of August 2020 and will run from 11 AM to 5 PM local time. 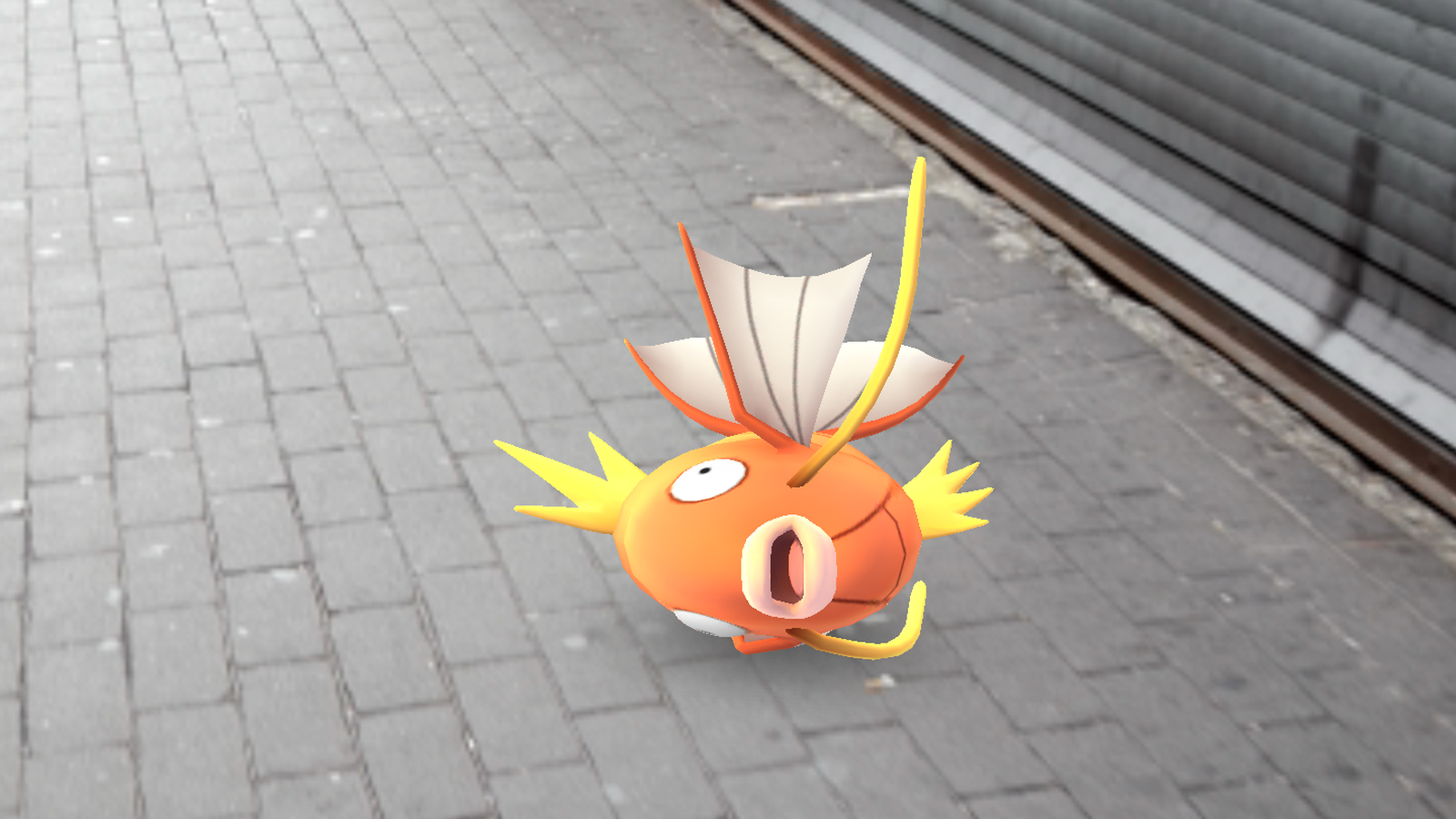 Magikarp will be appearing much more frequently in the wild and keep your eyes open for a Shiny Magikarp that may also appear. If you evolve a Magikarp during the event or up to two hours afterwards (so max 7 PM local time), you will be able to get your hands on a Gyarados that knows Aqua Tail.

And as it takes quite a bit of Candy to evolve Magikarp into Gyarados, make sure to complete Field Research tasks to earn additional Magikarp Candies.

A Community day Box will also be made available as a one-time purchase which will contain 30 Ultra Balls, an Elite Charged TM, six Star Pieces, and an Incense.

The following bonuses will also be active during the event:

“For US$1 (or the equivalent pricing tier in your local currency), you’ll be able to access the Community Day–exclusive Special Research story Making a Splash! Follow Professor Willow as he learns about Magikarp and its epic Evolution journey!”

Are you excited for the August Community Day? Leave your thoughts in the comments below.

You Can Fight Everyone In Cyberpunk (Well Almost Everyone)