Time really does fly past us when we’re busy playing games. And PlayStation Plus members will have two more games to add to their collection as part of the latest PS Plus free games line-up for September.

Players can choose to stalk the rooftops of Arkham City or “unleash your inner fury in the savage third chapter of the Darksiders series”.

The line-up for September includes:

This Batman title will allow players to descend into the streets of Arkham City as the famous crime-fighting crusader in this action adventure and “explosive finale to the Arkham series”.

“Pull on the legendary black cowl and explore the vast, neon metropolis, grappling up walls and vaulting across rooftops, gliding between buildings, or tearing through the streets in the super-powered Batmobile.”

And if that wasn’t enough for your superhero addiction, you’ll be able to go up against some of Batman’s most iconic enemies that will include Harley Quinn, Killer Croc and Scarecrow. 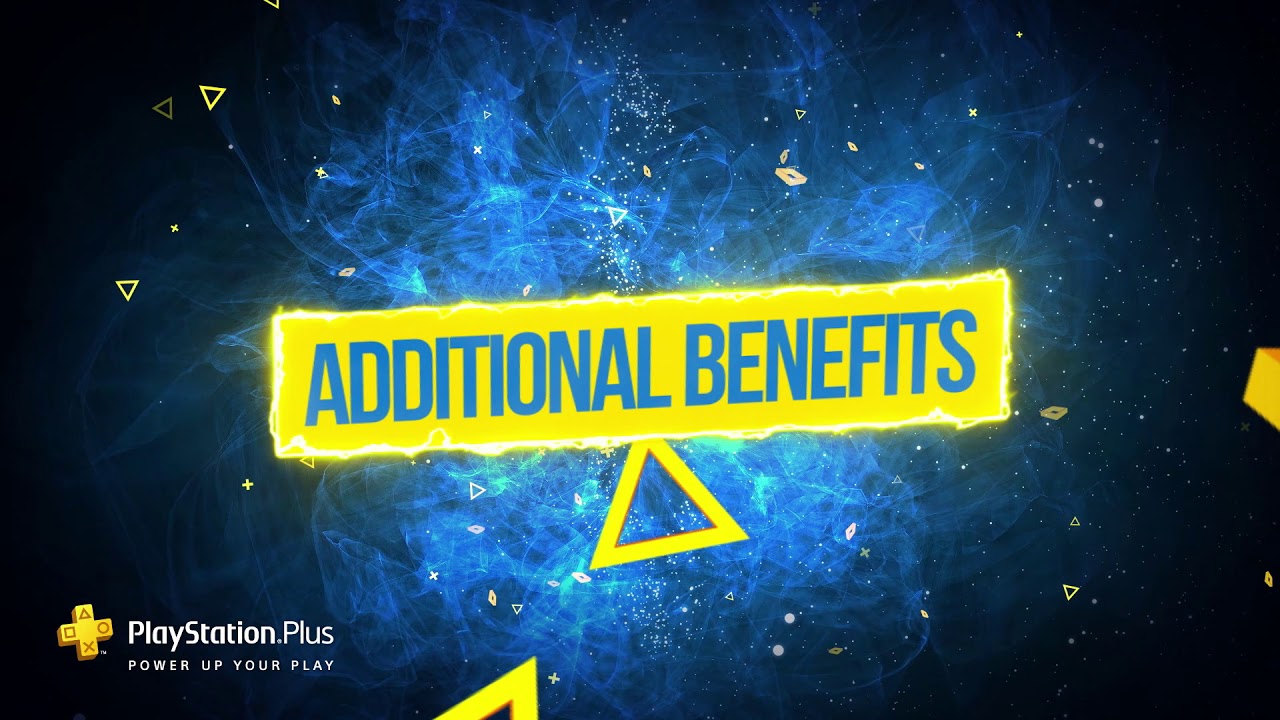 This hack-and-slash adventure will have you explore a dark fantasty world filled with “diverse environments, dangerous foes, hidden secrets, and weapons and abilities to unlock”.

As you take control of Fury, one of the Four Horseman, you will need to hunt down and destroy the Seven Deadly Sins on Earth. You will have to track down each of the Seven Deadly Sins, slay any of their remaining minions and “restore the balance between good and evil on Earth”.

As with every month’s line-up, the games will only be available to download from the 3rd of September until the 30th of September. In the meanwhile, you still have a few days to download or add August’s line-up to your library which included WipEout Omega Collection and Sniper Elite 4.

And don’t forget to claim the latest freebie available as an added bonus for PlayStation Plus members which is an Apex Legends pack that includes some great free Apex Legends loot (two character skins & two banners for Lifeline and Mirage, and two weapon skins for the Eva-8 and R-99).

Are you looking forward to trying out Batman: Arkham Knight and Darksiders III this month? Or will you be waiting patiently for next months line-up for something better? Leave your thoughts in the comments below.