The next lineup of PlayStation Plus free games for the month of August have been revealed and it doesn’t look like we will get any last minute changes like last month.

The ultimate package for WipEout fans, the WipEout Omega Collection combines WipEout 2048, WipEout HD and the HD Fury expansion into one mega package. 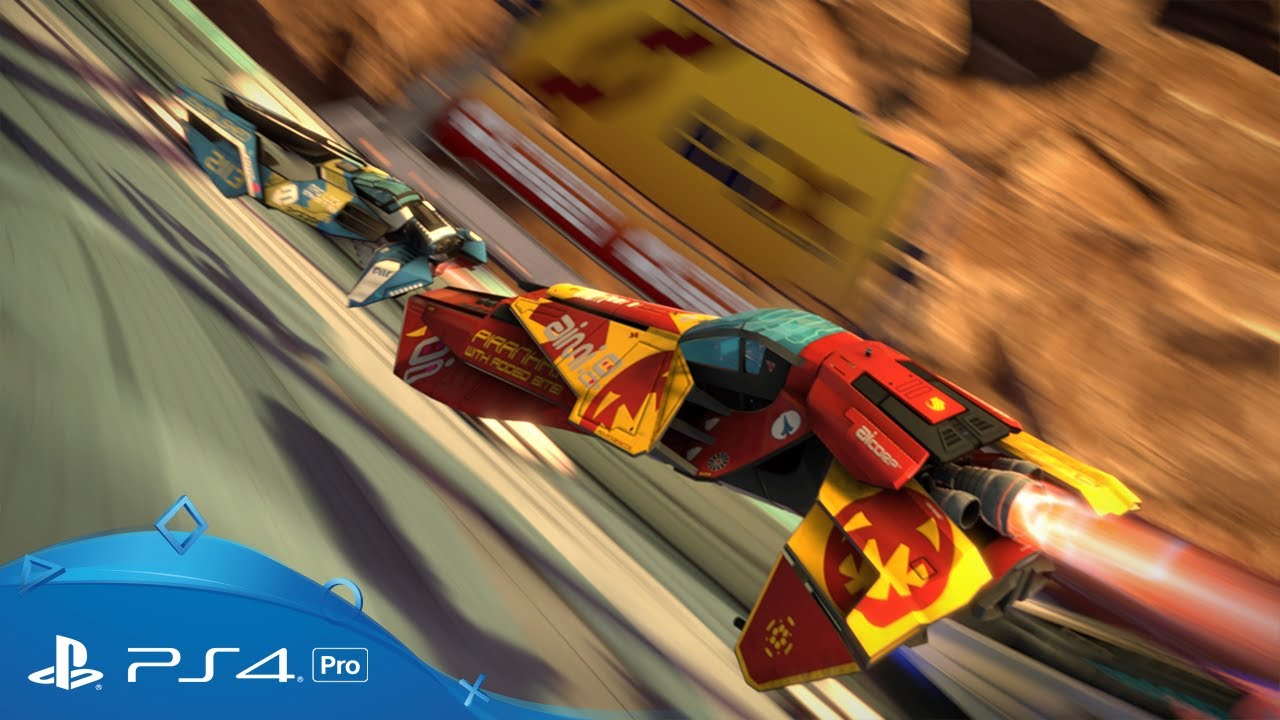 The game will put players head to head as they race to get first place in a game that brings “breakneck speed and combat thrills”. Players will need to compete against the clock and other racers as they attempt to “take home a podium win”. As you progress through the game, you will be able to unlock a large number of ships that can be raced on 26 different race tracks.

And if a singleplayer race isn’t for you, you can hop onto the online portion where you can go up against eight other players as you try to duke it out on high-speed circuits or “go one-on-one with a friend on the couch”.

Additionally, the game works with PlayStation VR (all modes and tracks). 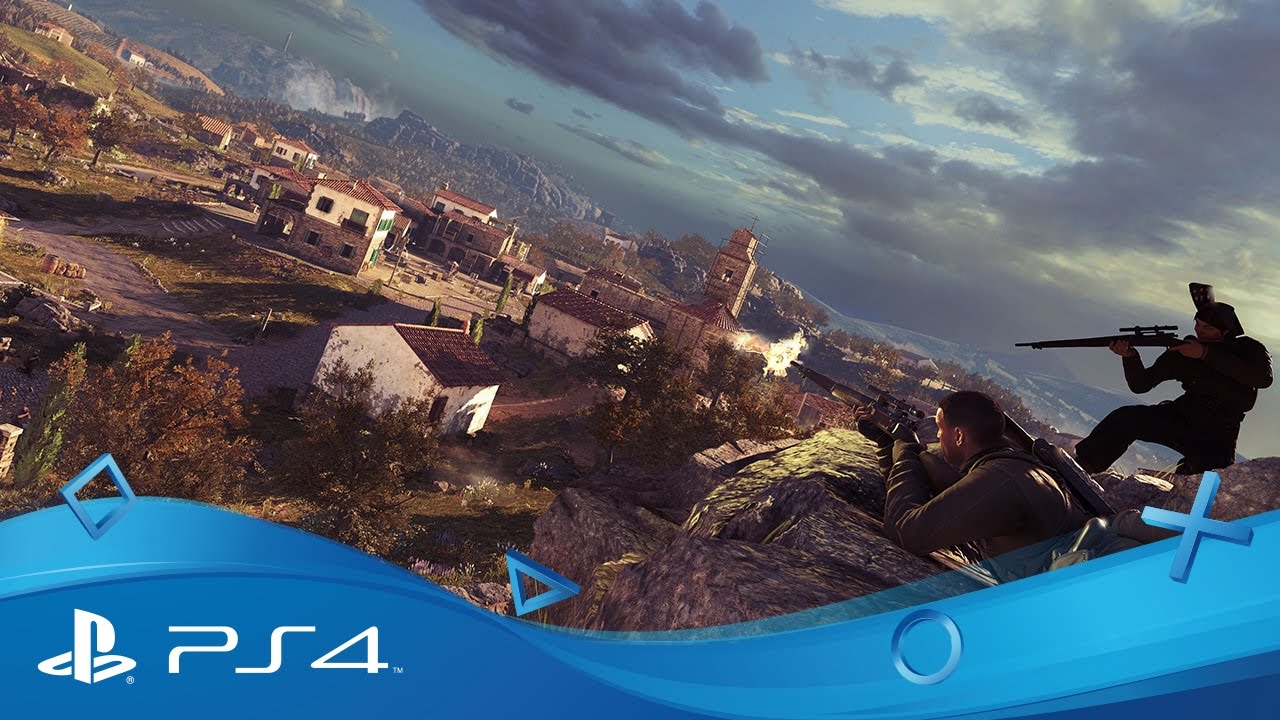 Ready to slip behind some enemy lines and assist in driving out the Axis forces from the Italian peninsula? Sniper Elite 4 will have you play as a covert operative as you explore huge, varied environments and “take out enemies before setting up the perfect hit on high-ranking targets in the hunt for the Nazi super weapon that puts all of Europe at risk”.

“Use a mixture of traps and explosives, hazardous environments, melee takedowns and, of course, your trusty rifle to sow chaos in enemy strongholds. For even greater strategy, team up with a friend online to take down targets in the co-operative campaign mode or enjoy dedicated co-op missions for two to four players and competitive multiplayer modes for up to 12 players.”

Both games will be available to download for FREE (for PlayStation Plus members) from the PlayStation Store on the 6th of August 2019. That gives you plenty of time to download Detroit: Become Human and Horizon Chase Turbo, the lineup of games for the month of July.

Are you looking forward to playing WipEout and Sniper Elite 4? Or is this a month that doesn’t have any games that take your fancy? Leave your thoughts in the comments below.