PES 2021 Set To Be Sold As Season Update

Konami has announced that it won’t be releasing a full standalone version of PES 2021 to ensure that they are able to focus on a better next-generation version for next year.

Players won’t be stuck with the current PES though as a “season update” to PES 2020 will be sold instead at an “affordable anniversary price”. The update is set to also include several bonuses.

The move has been made in order for the developer to build a better version for next-generation that will see a move to Unreal for the game engine. The developer also aims to bring more “realistic player models and animations, enhanced physics, photorealistic visuals, and much much more”. 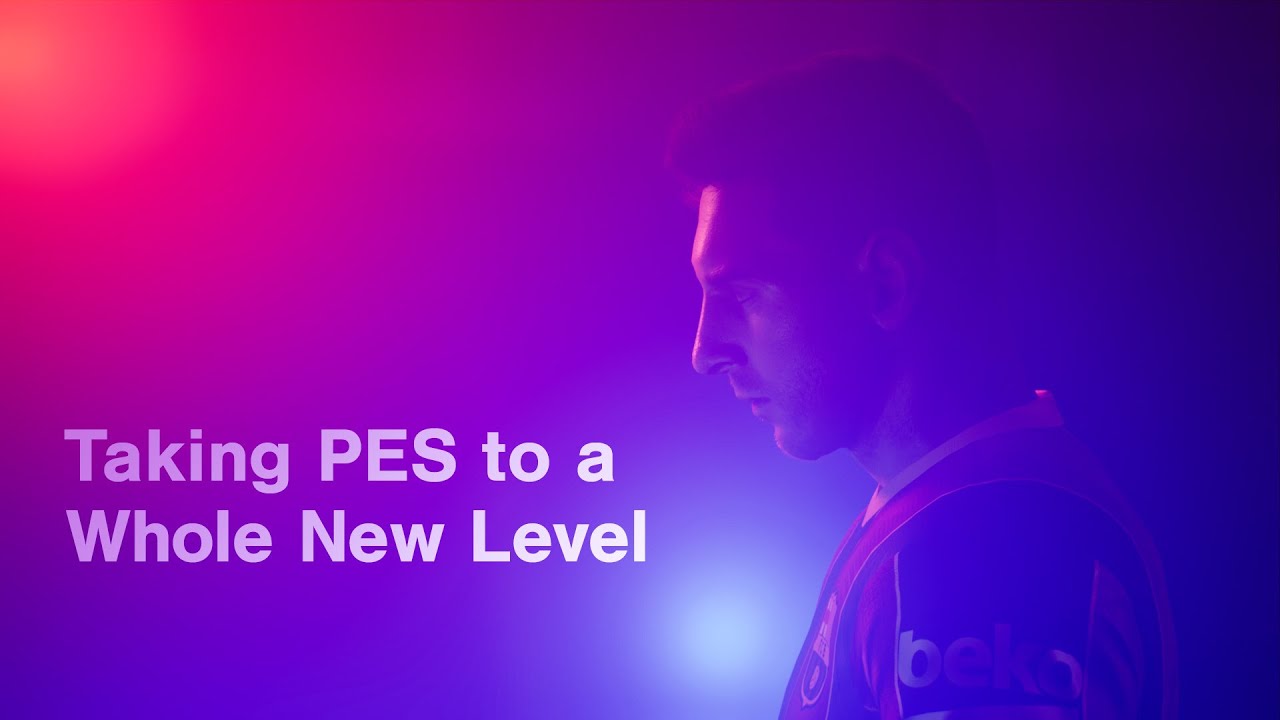 “We recognize that many of you are enthusiastic for new myClub and Master League content, and we are also excited to share that large updates are in the works for both of these modes.

However, the sheer scale of everything we are aiming to achieve for our next-gen debut has made it necessary to pare back our efforts in other areas of development. As a result, we have made the decision to launch this year's PES as a streamlined offering in the form of a "season update". That being said, we are still extremely confident that this year's game offers fans more than enough thrills to tide them over until our next-gen title is ready for launch.”

The update has been named “eFootball PES 2021 Season Update” and will be released for PlayStation 4, Xbox One and Steam on the 15th of September.

The next-generation title will be tested in mid-2021 and Konami is aiming to release the fully fletched game later on in 2021 as well.

Are you happy with the change to a Season Update for the next PES title? And will you be getting it? Leave your thoughts in the comments below.

Cyberpunk 2077 Will Let You Remove UI With Hardcore Mode