Miniclip has launched a brand new, online, mass-multiplayer, arena evolution brawler and will follow in the extremely successful footsteps of Agar.io. 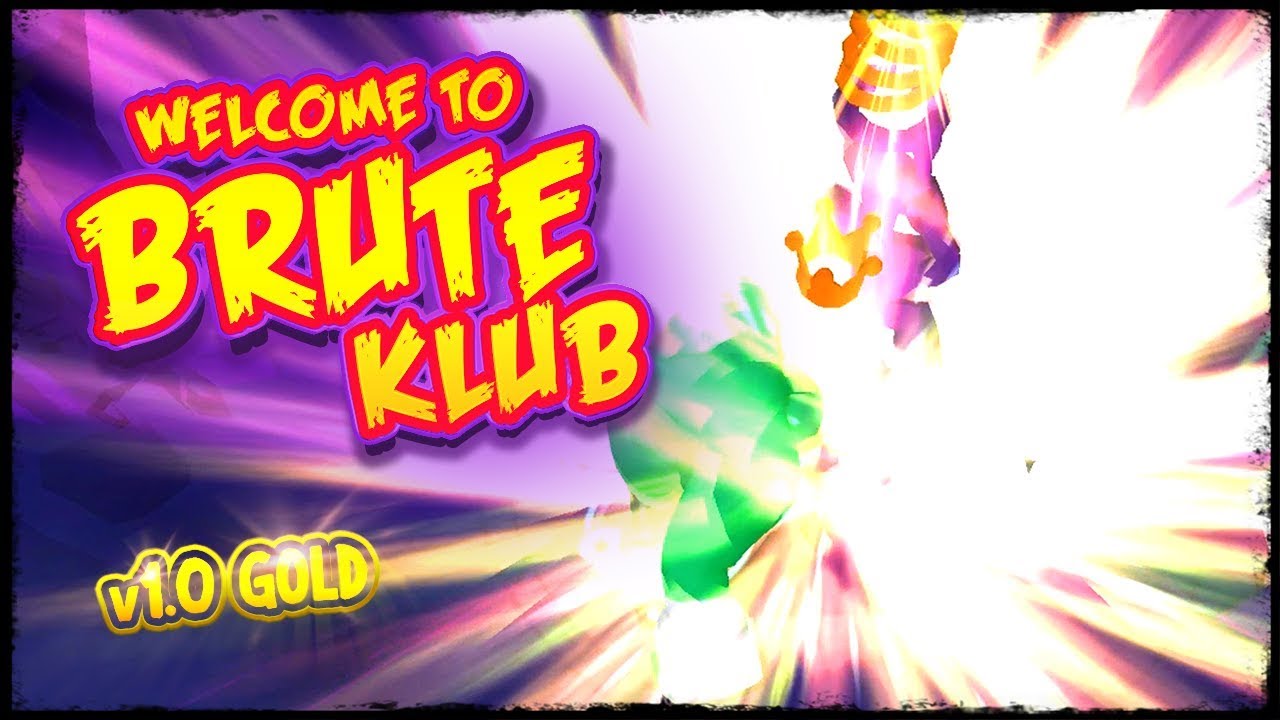 
Developed by BulletProof, Brutes.io will "allows hordes of players to simultaneously do battle as “cartoon monsters”, or Brutes". Players will have to use their raw power or power-ups whilst collecting various orbs to grow and evolve from a brute, to brawler. "Punch your opponents off cliffs, or simply batter them to a pulp with your fists – it’s you versus the world in real-time, physics-based combat". Statistics, leaderboards and unlockable costumes will allow you to become much more competitive against the other players and help discover who really is the "King Of The Brutes".

“Brutes.io is a fantastic new online game that anyone can enjoy, it delivers an easy pick-up-and-play experience with immersive gameplay and has a great sense of comic fun and humour. This is a great addition to our .io family.” ~ CEO of Miniclip

Will you be trying out Brutes.io?