“Porsche 924 GTS made history in 1981, when legendary rallye driver Walter Röhrl made a strong appearance at the German Rallye Championship with a Porsche 924 GTS, gaining a second place in the very first race with this car.”

"Porsche 959, produced in 1986, was the most technologically advanced sports car of its times. To put the technology demonstrator through its paces, it was entered in the toughest rally in the world: the Paris-Dakar, the famous Rallye race which crosses Africa’s deserts and savannahs for 13,800 kilometers. The all-wheel-drive 959 coped effortlessly with the wide-ranging conditions, gaining two thirds of the podium with René Metge and Dominique Lemoyne arriving at first position, followed by Jacky Ickx and Claude Brasseur in the second one. A third 959, only really intended as a support vehicle, finished the race in sixth place." 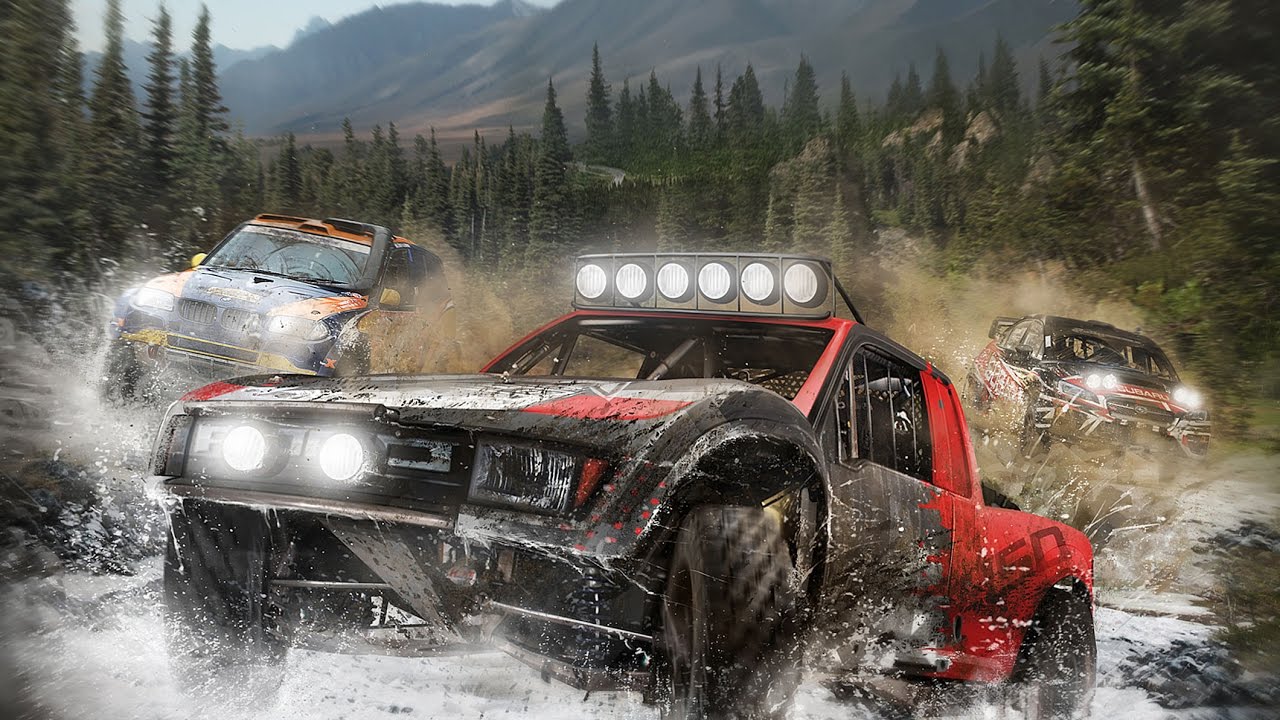 Gravel is set to be launched on the 27th of February 2018 and will be available on PC, PlayStation 4 and Xbox One. Will you be pre-ordering the game to gain access to these Porsche cars in game?

L.A. Noire Will Be Coming To Nintendo Switch