Maneater Plagued With Issues From Launch

Described as GTA for Sharks, Maneater has not been out too long for both PC and console and the launch has already been somewhat marred by various issues that players have experienced.

The developers, Tripwire, have now released a message on their official forum to let players know that they are aware of the issues and that a fix is on the way very soon. 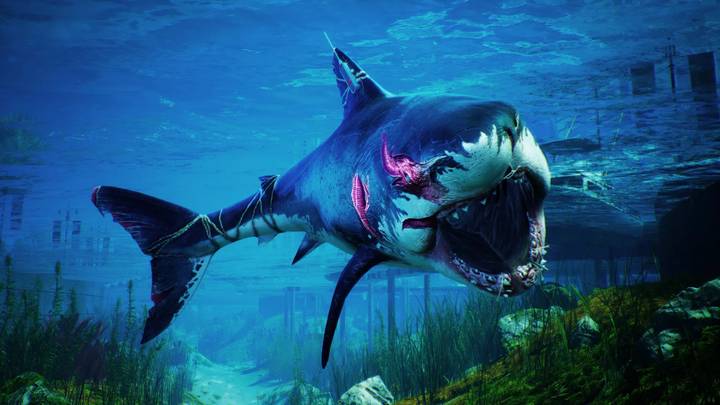 Xbox One X users have experienced overheating issues with their consoles displaying an overheat message and sometimes shutting down. It seems that some PlayStation 4 players have also been experiencing this.

There has also been some progression loss alongside some save game issues. It seems that Tripwire has come across the “culprit” for this issue so a fix should not be too far away. Until then, the developer has recommended everyone to:

The devs are also aware that some PlayStation 4 users are experiencing “massive frame loss in some situations”. Additionally, anyone not able to 100% the game should be able to after the bug fixes update is sent out. This is being caused by certain landmarks in the game not counting towards completion.

Tripwire is estimating an end of the week or early next week release date for the update.

The full message can be found on the official Tripwire forum.

Have you been affected by some of the issues on Maneater? Or have you been able to enjoy the game? Leave your thoughts in the comments below.