Bus Simulator has been somewhat plagued with bugs and issues since it’s initial release for the PlayStation 4 and Xbox One. But the latest major update aims to fix this and provide a better experience for aspiring bus drivers.

The update which came out on the 5th of November for both platforms included various game improvements, bug fixes, stability and performance improvements, and some small new features.

The patch notes listed the important and “major” changes to the game including:

Xbox One users that have been suffering from a screen size issue will have to wait slightly longer for a fix although they are working on releasing an update to fix this as soon as possible. 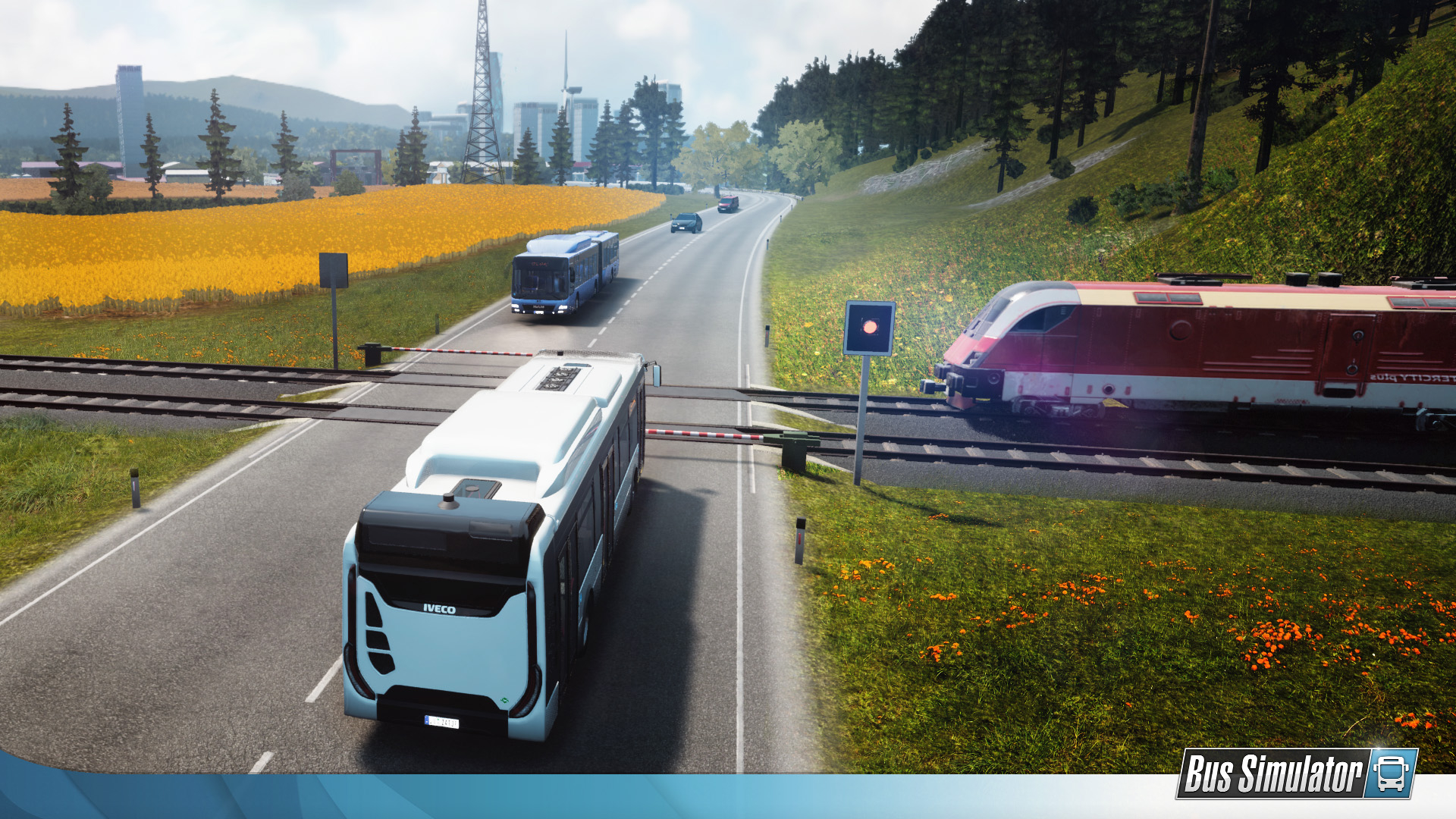 Now with this update fixing the major issue where users suffered from multiple game crashes, the team at Astragon Entertainment can focus on other minor fixes and bringing the latest Bus Simulator DLC to console. The latest DLC, when it finally arrives on Bus Simulator, would add a new area to the map which will include an airport and some beautiful hills to drive up.

Are you happy with the latest update? And are you looking forward to the next DLC for console? Leave your thoughts in the comments below.