The first major update of the year is coming to Fortnite next week, and Epic Games have revealed various new content that will be arriving alongside the update.

The update, primarily focusing on the map will add a range of brand new points of interest to the Fortnite Battle Royale map according to Eric Williamson, Lead Systems Designer at Epic. The development update video (included below) also gives players a sneak peek at the new City, Motel, Boneyard and other points of interest that will be added this update. The new additions to the map are to be added to the west side of the map as this part of the map is considered too light in terms of points of interests. 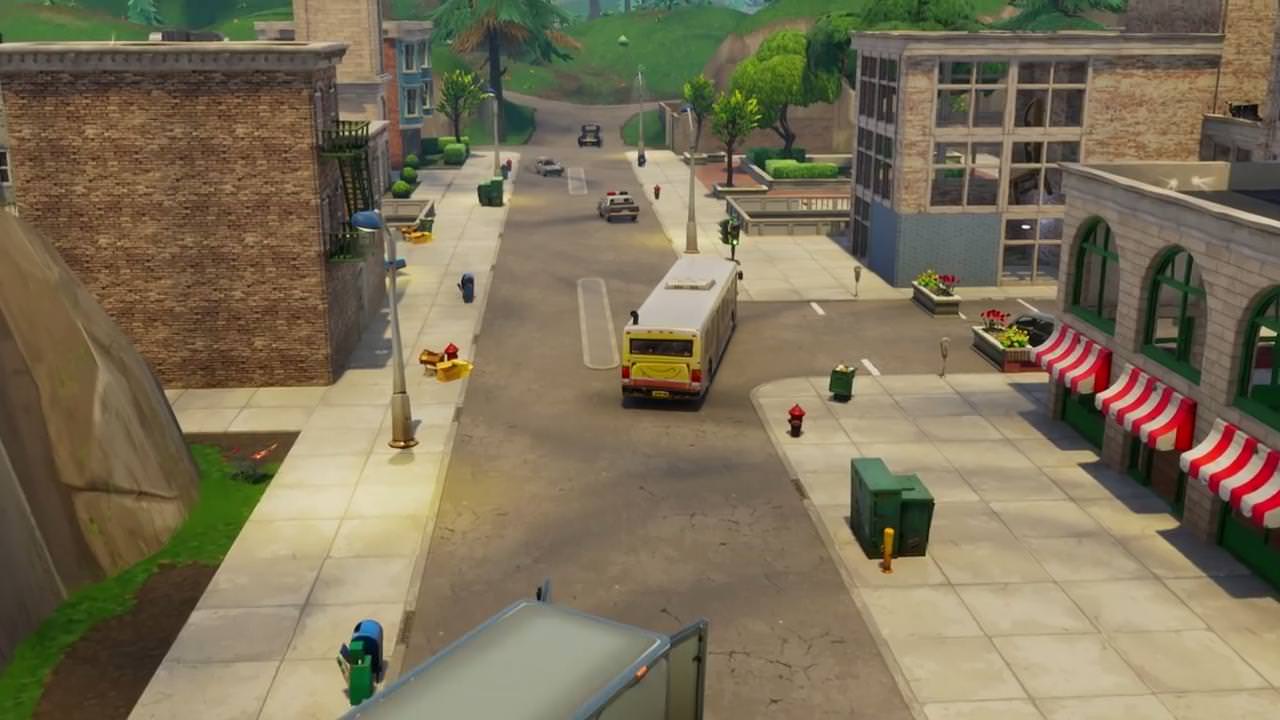 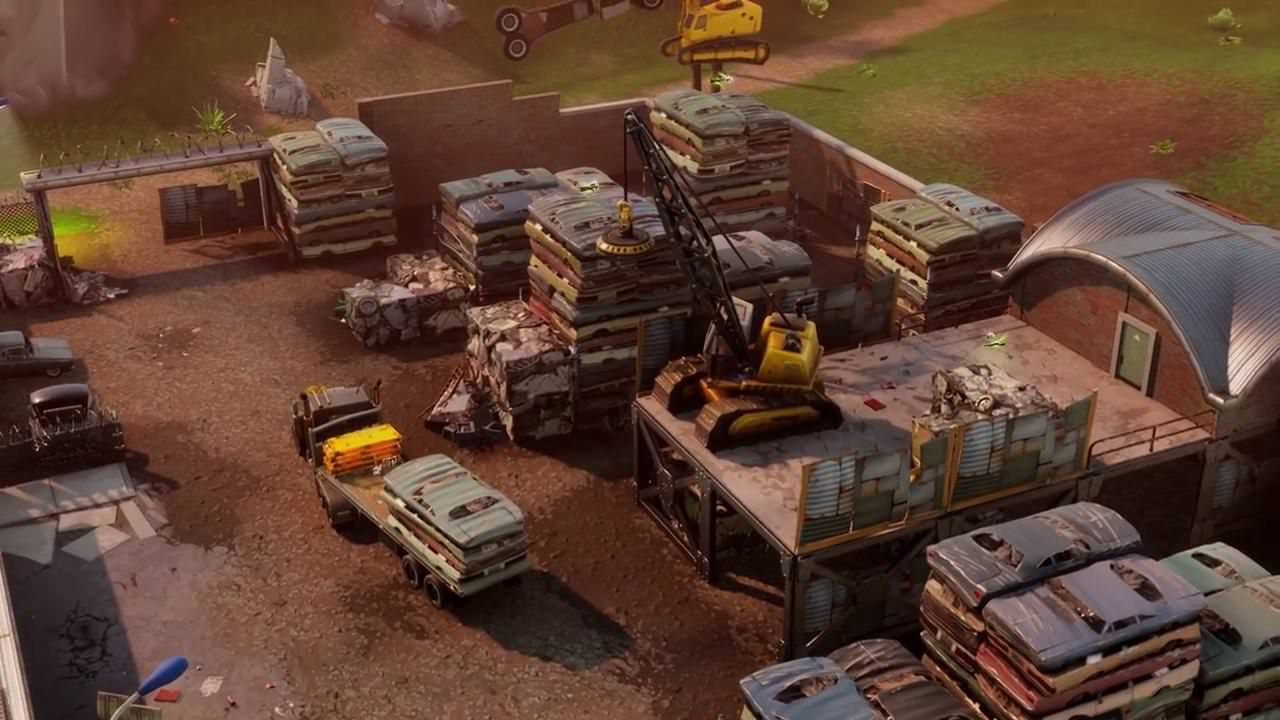 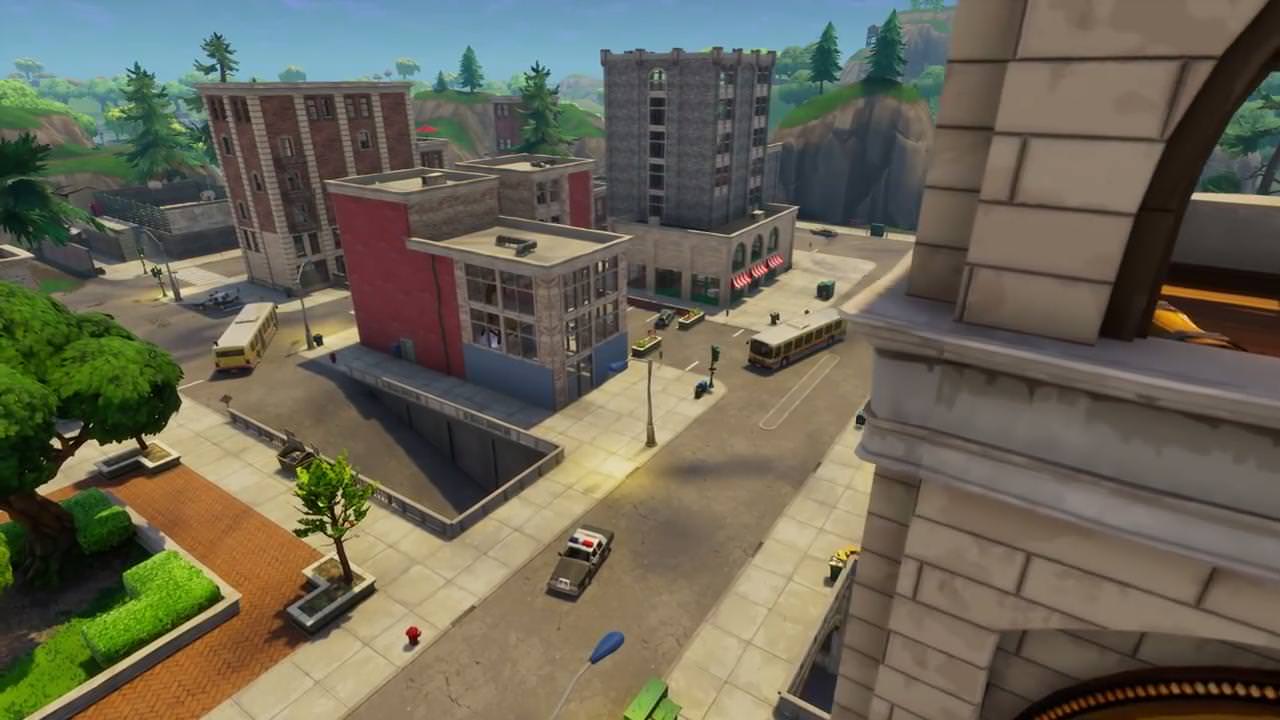 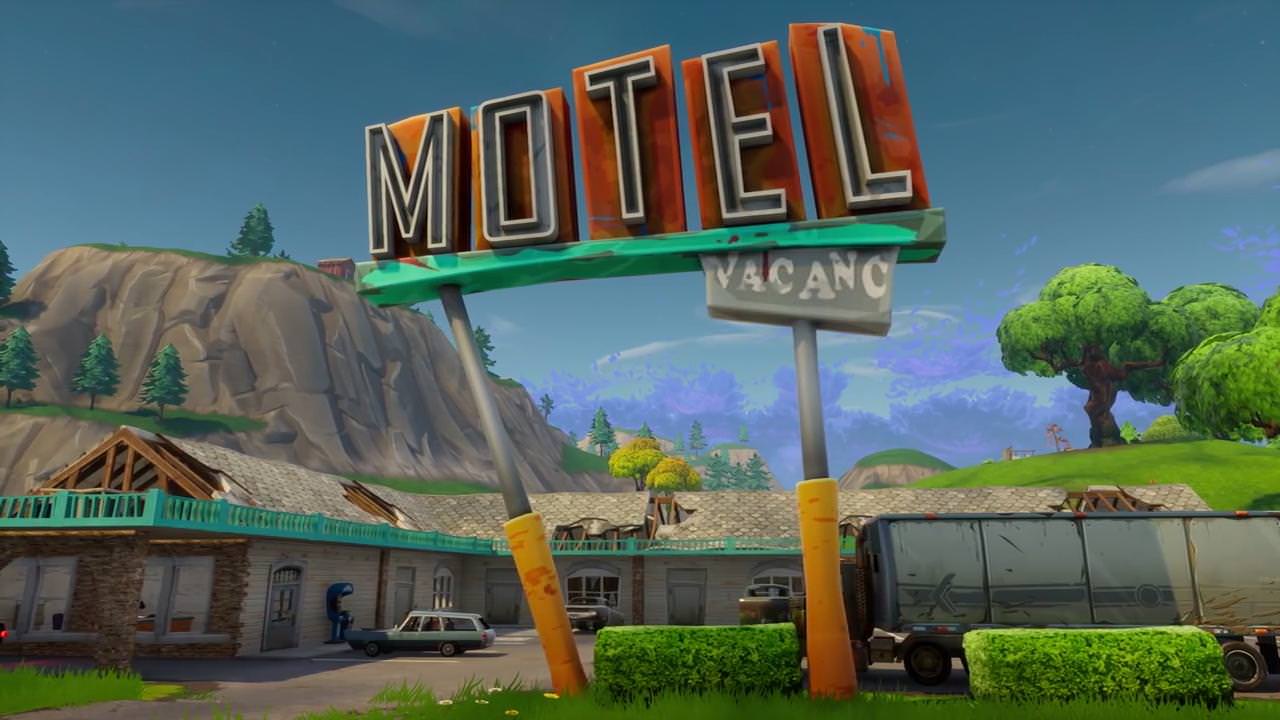 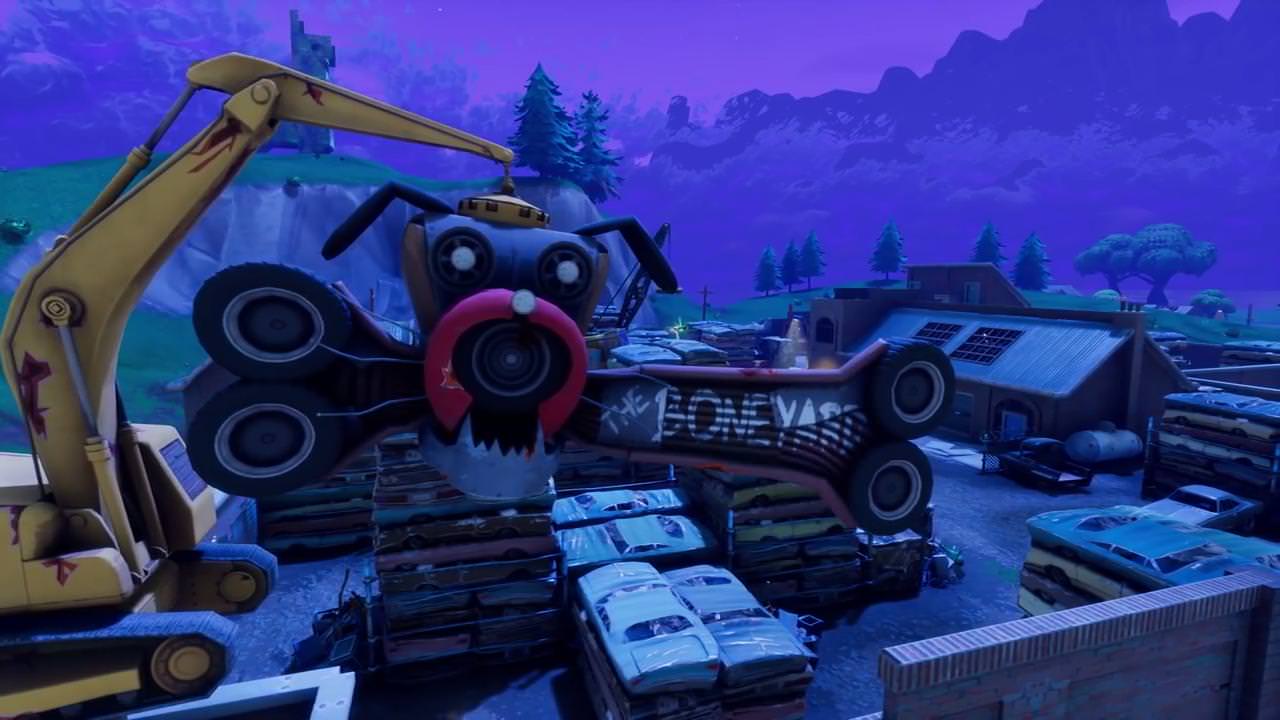 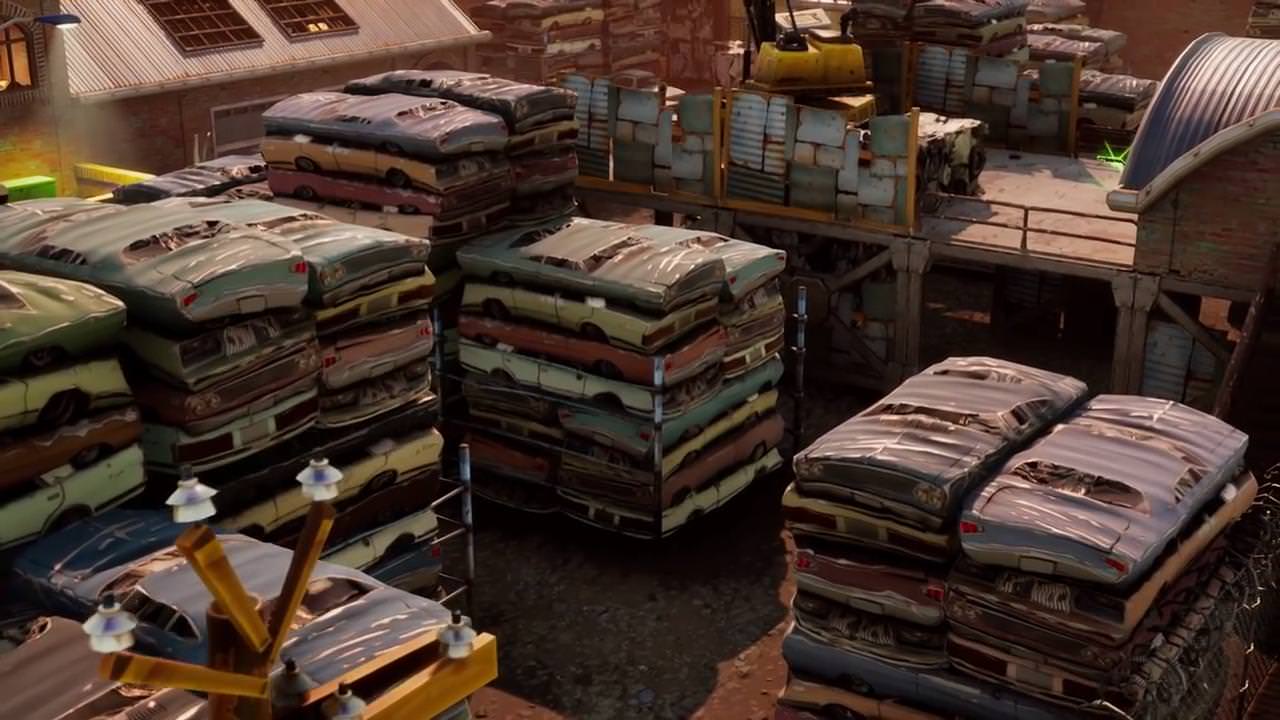 Additionally, Epic want to make certain areas feel more distinct and have made some adjustments to make Moisty Mires feel more "swampier" and the mountains "more mountainous". The development team have also looked at implementing new "quality of life improvements" to the game although no information regarding on what these changes are were shared.

Map Update dropping next week for FNBR, including new spots to juice up the current map. Dive into our first Dev Update of 2018! pic.twitter.com/A8SVxD3IhM

The patch notes for this update should be released by Epic in the next few days, with the update coming sometime later in the week. Are you looking forward to the new points of interests?