GTA V Is Coming To PS5 Along With Standalone Online

When the Rockstar Games logo appeared during the PS5 event last night, fans were ready to scream with anticipation for GTA 6 but instead, it was followed by a GTA 5 trailer announcing its release for the PlayStation 5.

The open world game that has helped Rockstar Games and Take-Two make billions and that is unlikely to slow down with its eventual release for the next-gen console from Sony. 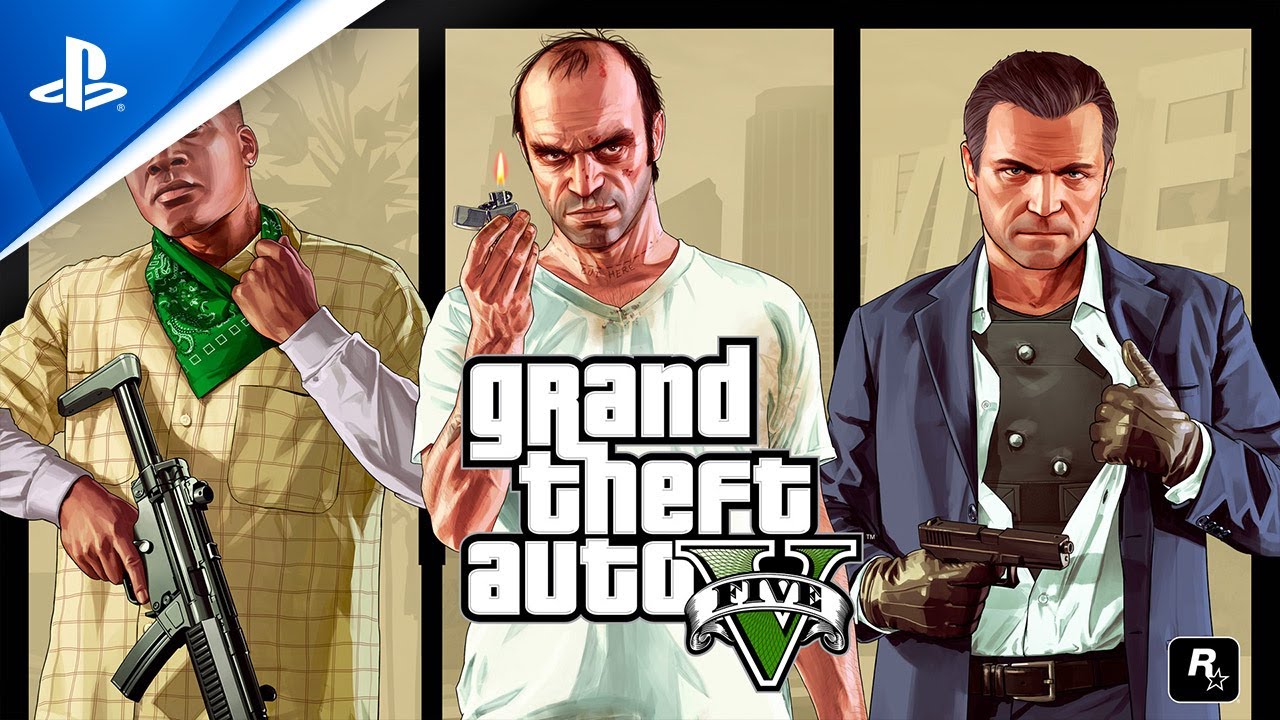 With it initially arriving on the PlayStation 3 and Xbox 360 in 2013, this will be the 3rd generation of consoles that will have GTA V. The game is set to “feature a range of technical improvements, visual upgrades and performance enhancements to take full advantage of the console’s powerful new hardware, making the game more beautiful and more responsive than ever”.

And to celebrate Sony and Rockstar’s close relationship, a standalone version of GTA Online will be available for free exclusively for PlayStation 5 owners during its first three months. That’s not it though. PlayStation Plus members with a PS4 can enjoy $1,000,000 for free in GTA Online every month until the launch of GTA Online on the PS5.

To get this reward, make sure to login atleast once to GTA Online and your money will be deposited to your Maze Bank account within 72 hours.

Whilst we wait for more information regarding what to expect from the next-gen version, Rockstar stated that there will be “additional GTA Online content exclusive to the latest generation hardware”. This might suggest that GTA on the PS4 and Xbox One may be abandoned in terms of new content like the 360 and PS3 was.

Are you excited or disappointed with this news from Rockstar? Leave your thoughts in the comments below.