Google has finally revealed some more information about the soon to be revealed Google Stadia streaming service including a release date, price and a preliminary list of games.

The streaming service is set to launch in over 14 countries (which will include the United Kingdom, United States and Canada) in November 2019.

Players happy to pay for the Stadia Pro, which will be priced at £8.99 per month, will be able to use the streaming service when it launches later this year. Other gamers will need to wait for a, as yet unannounced, 2020 launch for the Base subscription that will be free. 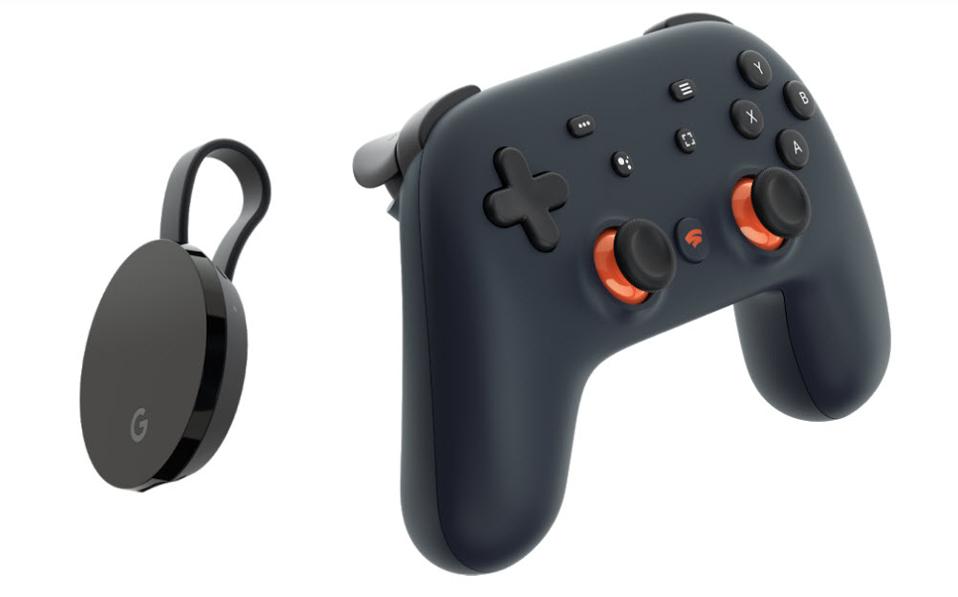 “Founder's Edition purchasers will have the option to choose a Stadia name identifying themselves in Stadia with no numerical identifier auto-appended. Reserving a Founder’s Stadia name is first come first serve on sign-up on platform launch in November.”

Stadia Pro will allow gamers to enjoy their games with up to 4K resolution, 60FPS, 5.1 surround sound, access to additional free games that will be released regularly and Stadia Pro-exclusive discounts available on select game purchases. If you cancel your subscription, any games that you have purchased will still be playable without a subscription.

Stadia Base will be the free option for gamers that will have up to 1080p resolution and stereo sound. Additionally, gamers will be required to purchase any games that they want to play.

Now that we know about the pricing for Google Stadia, are you looking forward to trying it out? Or will you stick to traditional gaming platforms? Leave your thoughts in the comments below.