Fans have been begging for some patch notes when an update is released for Battle Royale and it seems we might have finally got our wish.

The first set of Patch Notes for Chapter 2 Season 1 has been released for the 11.20 patch. But don’t expect anything as detailed or informative as the patch notes that we were provided with previously.

One major addition with the latest patch is the return of Daily Challenges which can be completed for XP. You can have access to a maximum of three at a time and you can replace one challenge per day. 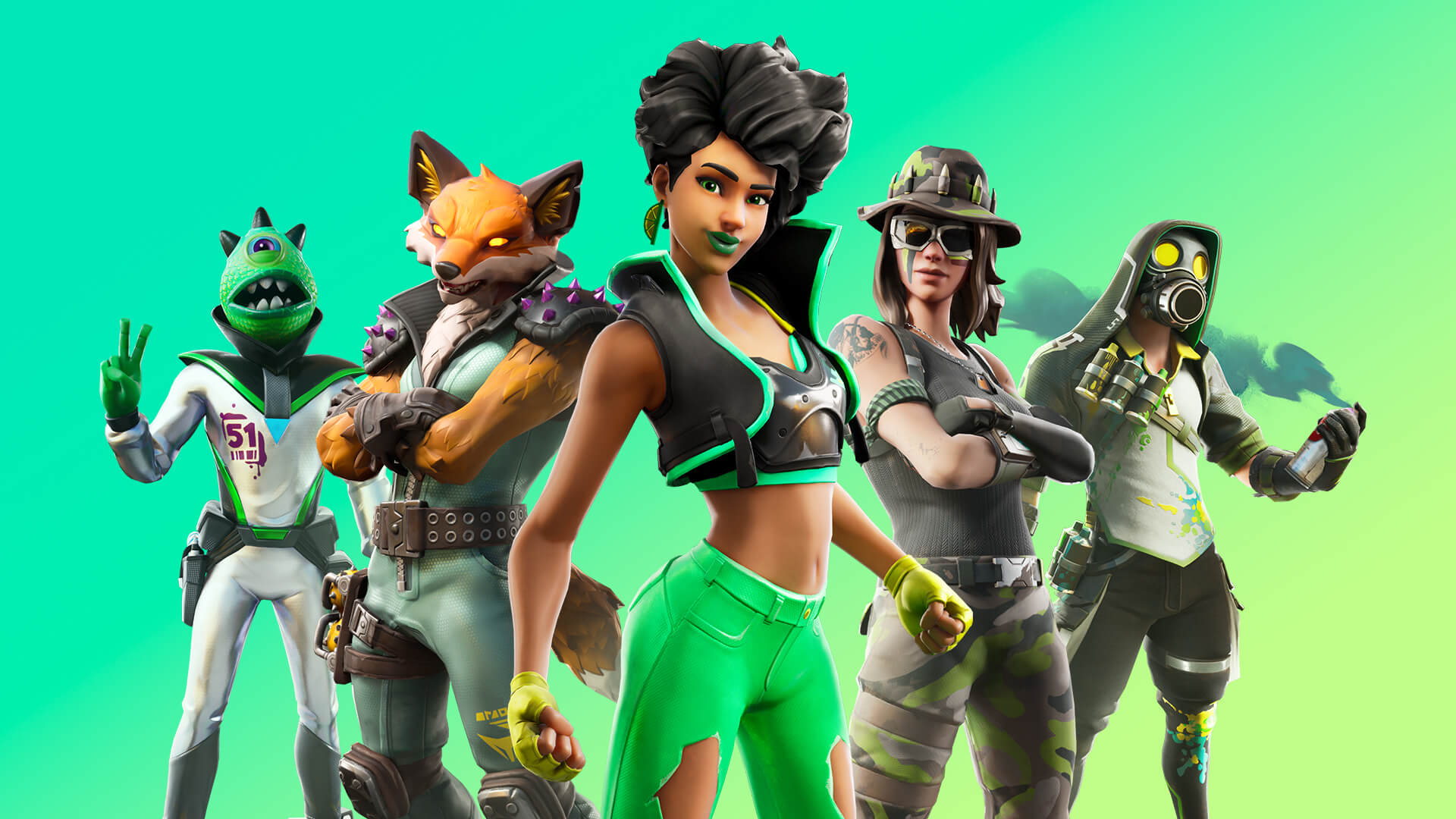 To extend the search facility that was added to the Fortnite Locker, you can now search for items that were released during a specific season. For example, search “Season 5” to find all items including Battlepass items from Season 5.

A new setting has been added to the game which will allow you to adjust the UI contrast. This can be done by going to the User Interface Contract setting which is situated in the Graphics section of the Video settings.

In terms of weapon and item changes, the Tactical Shotgun has had its headshot multiplier adjusted to match the Pump Shotgun. Additionally, the effective health that was given from the Slurp Tankers has been increased.

A syncing issue which involved the Bandage Bazooka has been resolved which means the item is finally back in the game!

It seems that the Christmas period in Fortnite Battle Royale is going to be extra special. And to make sure that everyone has time and a chance to unwrap new content including new game features, free rewards and a live experience, the first Season has been extended. It will now end in early February!

Are you happy with the latest patch? And are you satisfied with the Season extension? Leave your thoughts in the comments below.