The latest patch, 8.50, has arrived for Fortnite Battle Royale and it will be the brand new LTM and additions to the game that will have players excited.

After having been teased with screenshots for the past week, players will finally be able to play the brand new Endgame Limited Time Mode which will see everyone join the battle for the Infinity Stones. Players will be able to fight as Thanos and the Chitauri or have access to Avengers weapons and items.

The LTM will have two teams –

Those that played the previous Infinity Gauntlet Limited Time mode will be familiar with Thanos and his abilities in the Fortnite BR game. He will have access to a “powerful punch, a destructive beam attack, and the ability to jump high into the air and then smash anything in his way when he comes back down”.

The Avengers items available in the game to help defeat Thanos and his Chitauri will be Thor’s Hammer, Hawkeye’s Bow, Captain America’s Shield and Iron Man’s Repulsors.

Heroes will need to ensure that they don’t allow Thanos to gain an Infinity Stone too easily as each time one is claimed, Thanos’ abilities will become more powerful and the Chitauri helping him will gain more health.

Playing the limited time game mode will also see players completing various free challenges that will help them get access to rewards including sprays, banners and the well-designed Avengers Quinjet Glider. 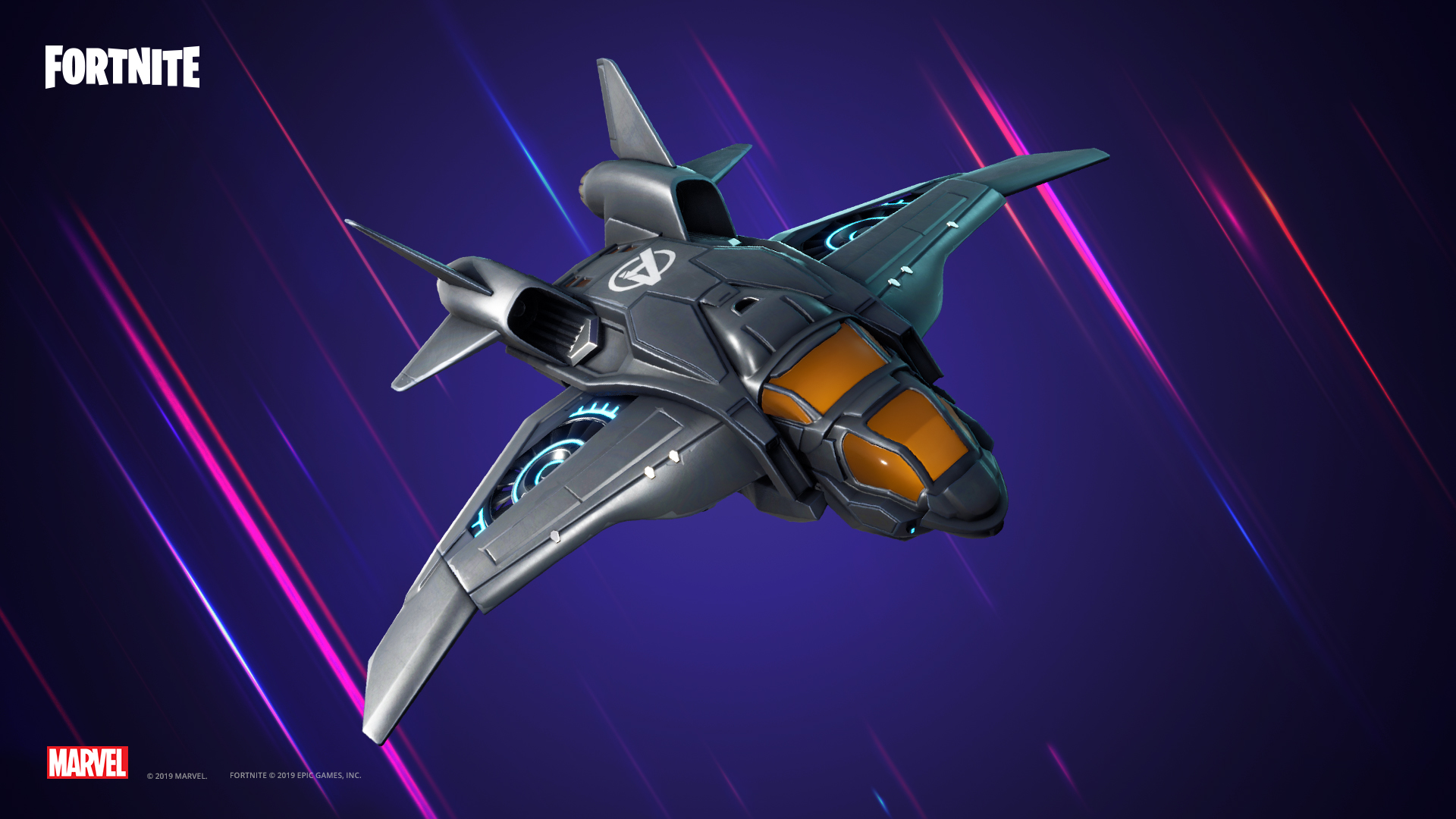 Prayers of players asking for Avengers skins in the shop have finally been answered. Make sure to pop by the in-game Fortnite Store and you will be able to purchase the first of two Marvel skin sets which this week features the Black Widow skin, Widow’s Pack, Widow’s Bite Pickaxe and Widow’s Pirouette Emote. The next skin set hasn’t been confirmed as yet but we will find out which Avengers skin will be released sometime next week.

The skin will set you back 1,200 Fortnite V-Bucks, with the pickaxe costing 800 V-Bucks and the emote setting you back a further 200 V-Bucks. 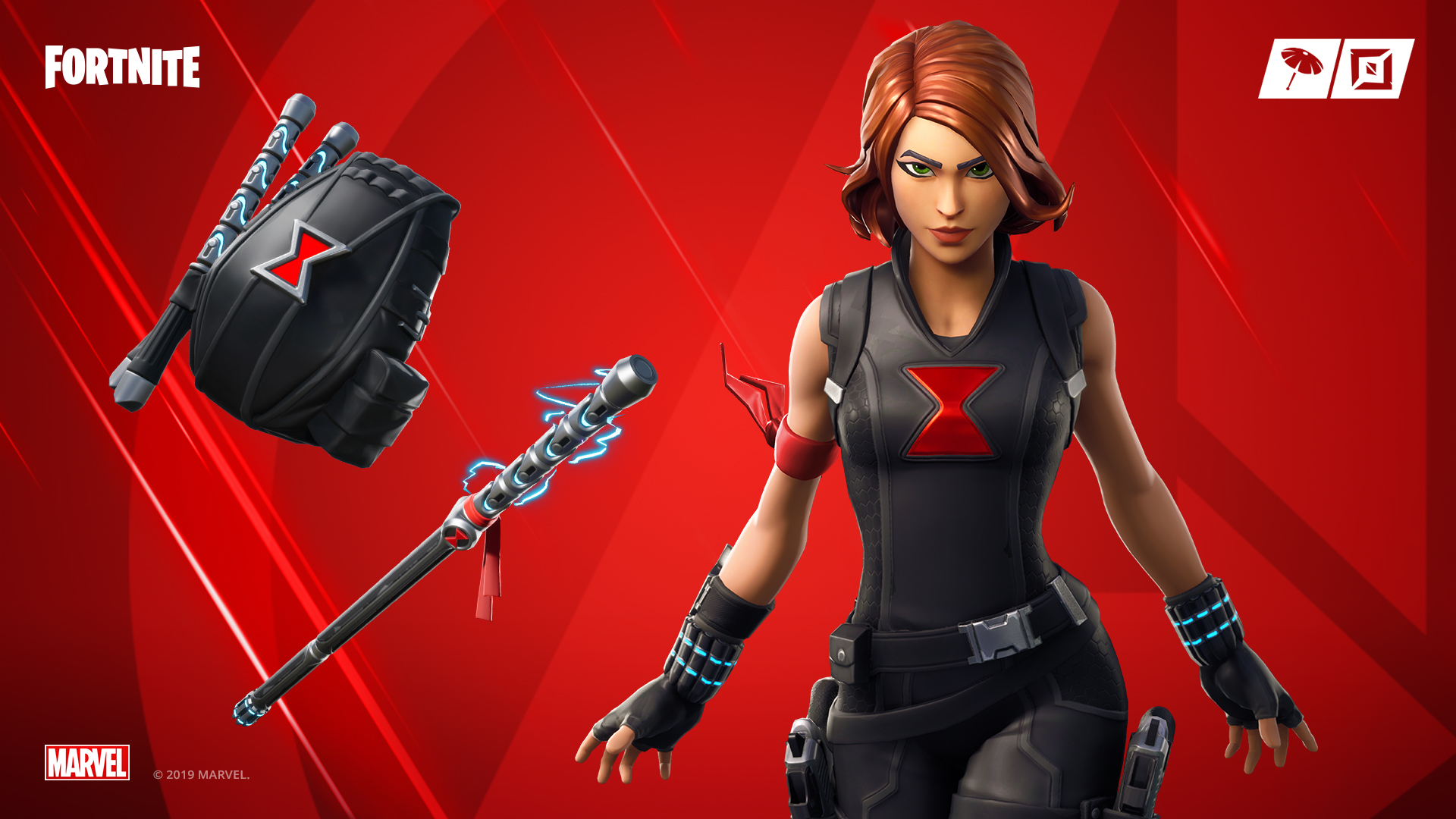