Red Dead Redemption 2 for PC was confirmed recently and starting today, players can pre-purchase the game using the Rockstar Games Launcher to receive a host of great rewards.

Rockstar promises that the game will host a wide range of “new additions and a range of technical, graphical, and performance enhancements to make Red Dead Redemption 2 for PC the ultimate version.

With the latest post on the Rockstar Newswire, the developer has released some new screenshots for the upcoming PC version. 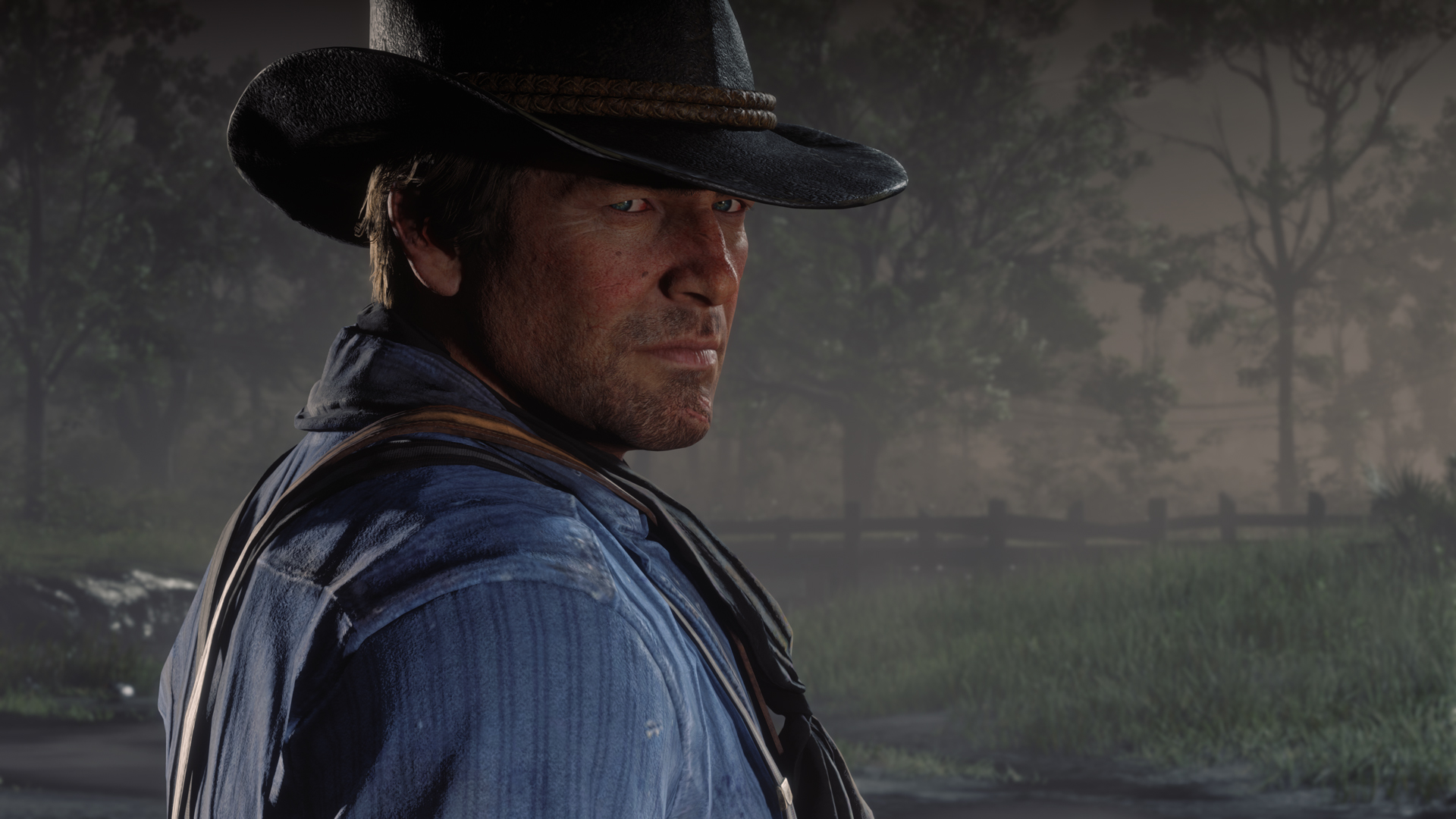 And starting today, players can pre-purchase Red Dead Redemption 2 via the Rockstar Games Launcher to receive special bonuses which include the following: 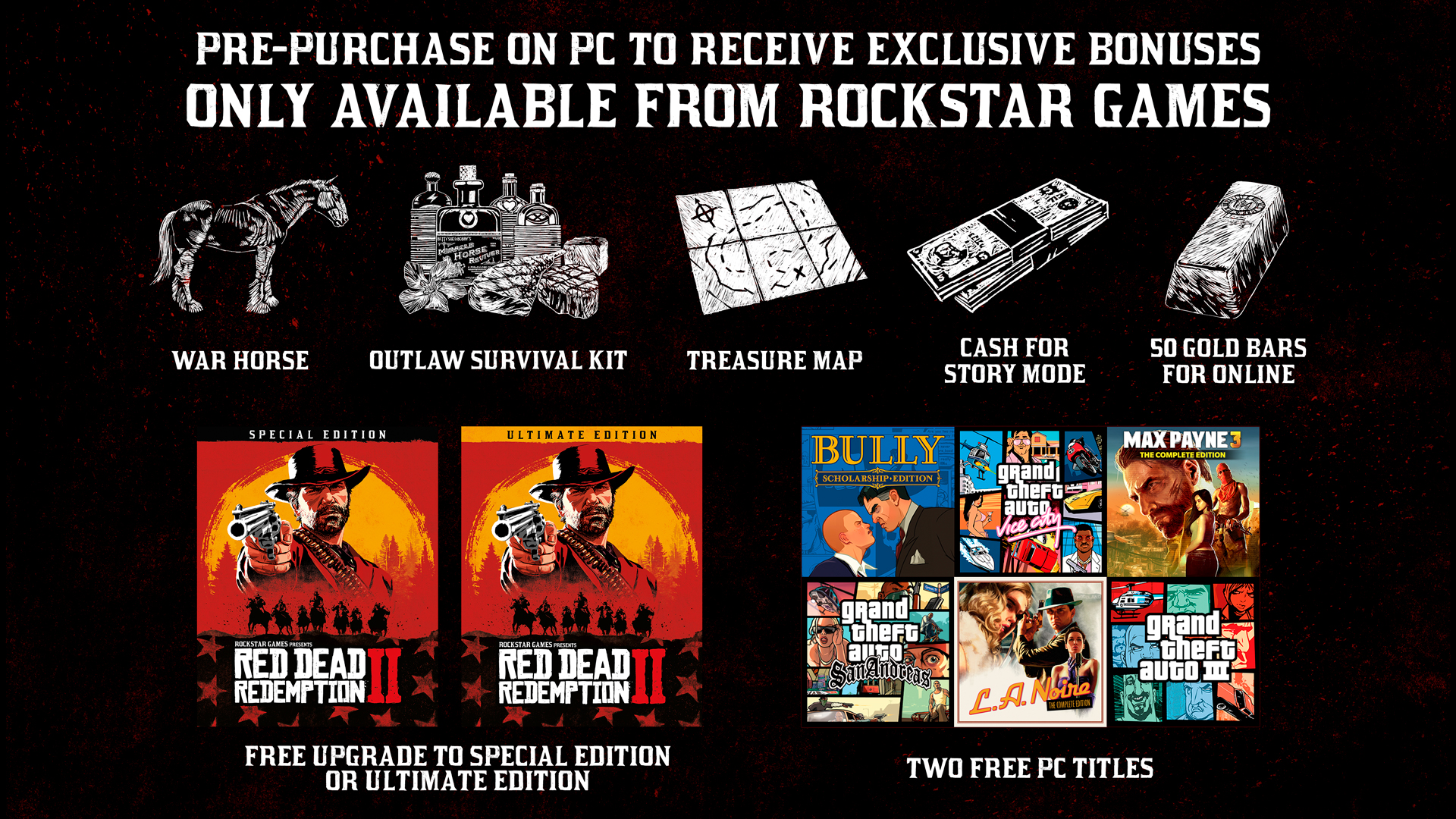 As with most PC versions of triple-A titles, many enhancements have been made and will be clear to PC gamers including increased draw distances for better navigation, higher quality global illumination and ambient occlusion for improved day and night lighting, higher quality snow trials, improved reflections and deeper, higher resolution shadows at all distances and improved grass/fur textures for added realism.

But that’s not it. It has also been confirmed that the PC version will get Bounty Hunter Missions, Gang Hideouts, Treasure Maps, a new Mission and a range of new weapons for story mode, new horses for story mode and new trinkets.

It hasn’t been confirmed yet whether these new additions will eventually be available for console gamers as well.

Are you looking forward to the release of Red Dead Redemption 2 on PC? And will you be getting it? Leave your thoughts in the comments below.