Another new upcoming season of football means another brand new FIFA game from EA. And with the start of the EA Play event yesterday, information regarding the upcoming FIFA 20 has been revealed.

FIFA 20 will be released to football fans on the 27th of September for PlayStation 4, Xbox One and PC. As with every release, there will be other editions of the game that will provide gamers with earlier access to the game. 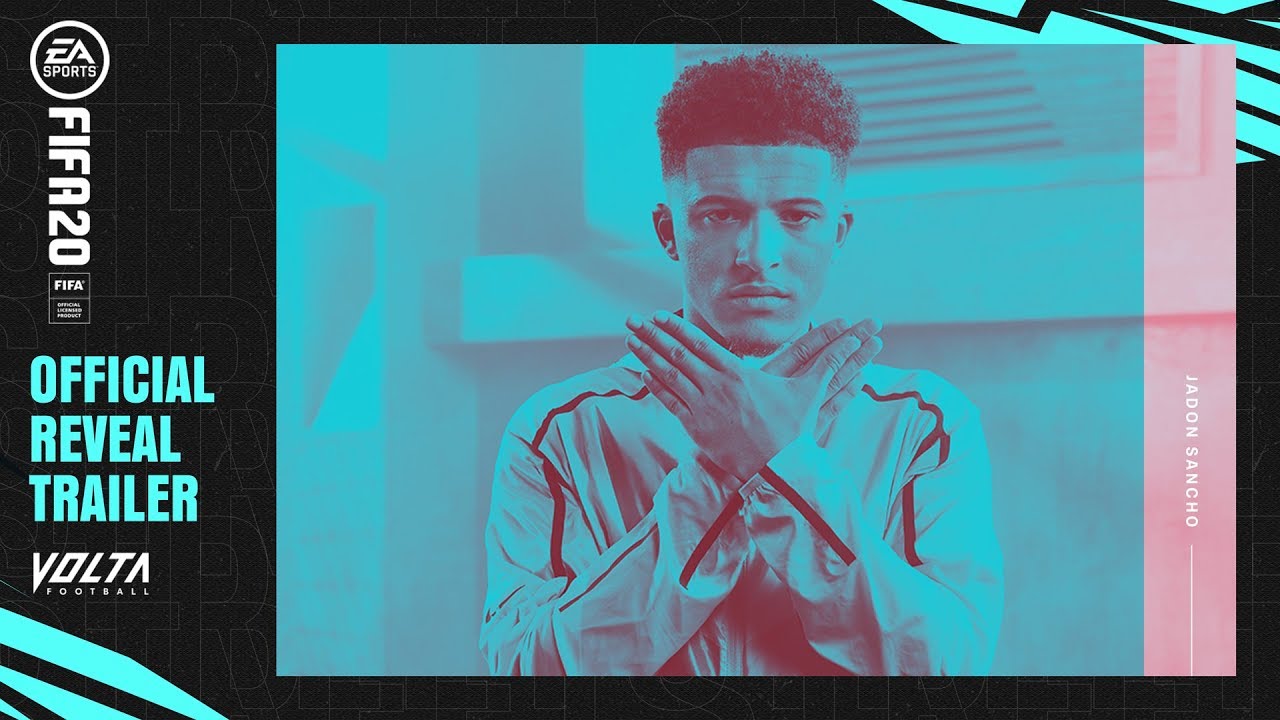 The Standard Edition will be available from the 27th of September and will come with the FIFA 20 theme, up to 3 rare gold packs, loan icon player pick and special edition FUT kits.

The Champions Edition will come with the FIFA 20 theme, up to 12 rare gold packs, loan icon player pick, special edition FUT kits and 3 days early access to the game.

The final edition is the Ultimate Edition which will come with the FIFA 20 theme, up to 24 rare gold packs, loan icon player pick, special edition FUT kits, untradeable FUT 20 Ones to Watch Player item and 3 days early access.

Furthermore, as with previous years, a trial for the game will be available through EA Access and Origin Access that will give gamers a chance to gain a slight head start before the game launches. And fortunately, PlayStation gamers will be able to join the fun this year with the launch of EA Access on PS4 this July! The biggest reveal though was of Volta. The brand new game mode coming to FIFA 20 is not exactly the FIFA Street that some gamers have been begging for but it will feature a variety of ways to play and some great player customisation options to play with.

“Express your style in VOLTA with a custom-built gameplay system grounded in football realism. Inspired by the authentic small-sided form of football played in streets, cages, and futsal courts across the world; VOLTA gameplay immerses you in the flow of the street with new tools including simplified flicks and skill moves, new flair animations, and even the option to use the wall to your advantage.”

“From an underpass in Amsterdam, to a neighbourhood cage in London, or a Tokyo rooftop, experience a new side of The World’s Game with VOLTA Football.”

Are you looking forward to the next FIFA instalment? Or have you stopped playing FIFA recently? Leave your thoughts in the comments below.