Epic Games has released the latest patch notes for V.2.4.0 that aims to fix a few of the issues that players have been encountering whilst playing Fortnite this week.

As with most of the patches, Epic will be adding a brand new item to the Battle Royale portion of the game, and this time it's a Minigun. Players will be able to "control the battlefield with sheer firepower with this new addition to Battle Royale". The rarity of the Minigun and what ammo it will use up is yet to be confirmed but it should make tearing down wooden forts much easier.

Other smaller changes have also been made to both the Save the World and Battle Royale parts of the game. Players will be able to "stay warm and healthy as you share stories with your friends" around the Cozy Campfire which has now been added to Save the World. A spectator count has now also been added to Battle Royale which will allow players to see how many people are spectating them. This can be disabled through the settings if players do not wish to see this. 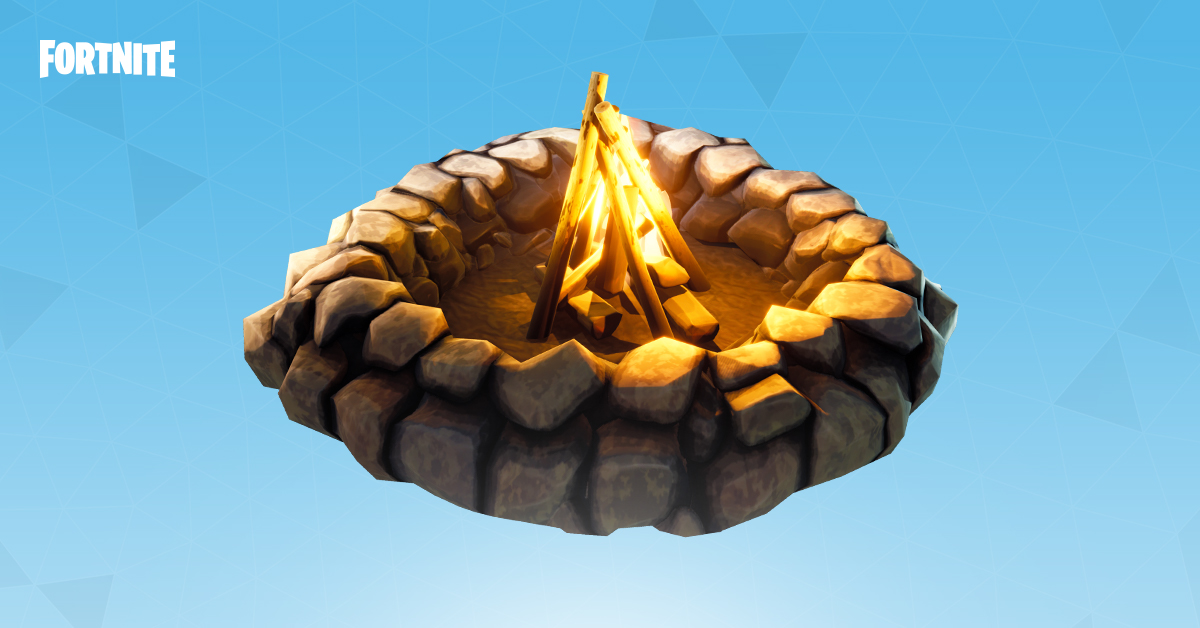 Additionally, after a few days of downtime after the release of patch V.2.3.0, Epic have decided to give out some goodies to both Save the World and Battle Royale players. Those that play Battle Royale will receive 20 Battle Stars (equal to 2 Tiers) towards their Battle Pass, whilst Save the World players will receive 1,600 Seasonal Gold that they can use in the Event Store. The developers did hint that players that had already maxed out their Battle Pass may receive a different form of gift.

The full patch notes for this patch can be found on the Epic Games website. Are you looking forward to trying out the brand new Minigun?