The famous Dakar Rally will be getting its own game this year after Bigmoon Entertainment and Deep Silver announced that they have reached a distribution and publishing agreement.

A release date is yet to be confirmed although it will be sometime this year. For those who aren't aware, the Dakar Rally is an annual race that is held in South America and features a wide variety of different vehicles ranging from cars to trucks. The game will allow players to experience the Dakar rally in the comfort of their own home by competing in online multiplayer races or offline. 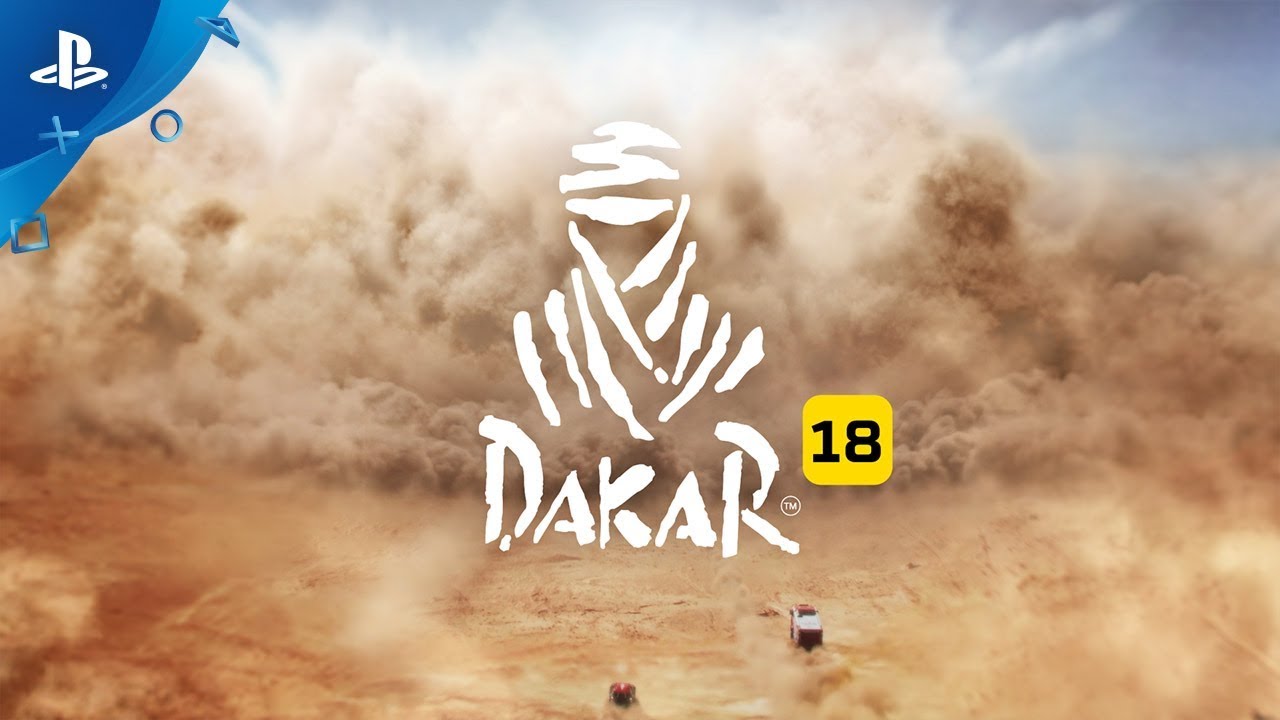 
The developers are aiming to ensure the game is a simulation, therefore, the different vehicle classes in the game will feel very different to each other. Vehicles will be split into five classes: bikes, cars, trucks, ATVs and SxS. The game will feature real drivers and vehicles in an open world South America which players will be able to explore.

Will you be trying out the Dakar 18 game? Or would you prefer to experience the rally in real life instead?