Celebrate 10 Years Of PS Plus With NBA 2K20 & Tomb Raider

On the 29th of June, it was officially the 10 year anniversary of PlayStation Plus and to celebrate that, a bonus game has been added to this month’s free games line-up. 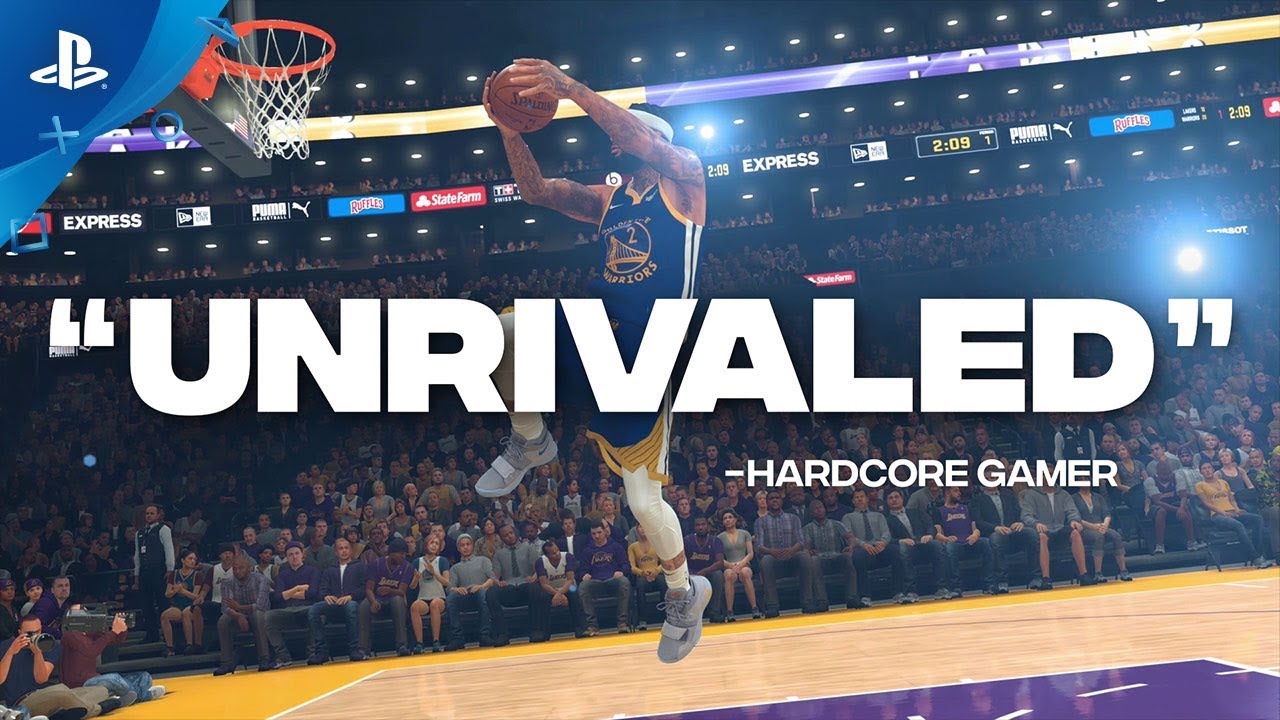 Get ready to enjoy some basketball fun with the NBA 2K series. Enjoy an immersive open-world neighbourhood as gamers and ballers come together. “Take your skills to the next level, featuring an upgraded motion engine with signature styles, advanced shooting controls, a new dribble size-up system, refined off-ball collisions, and a new read & react defensive game.” 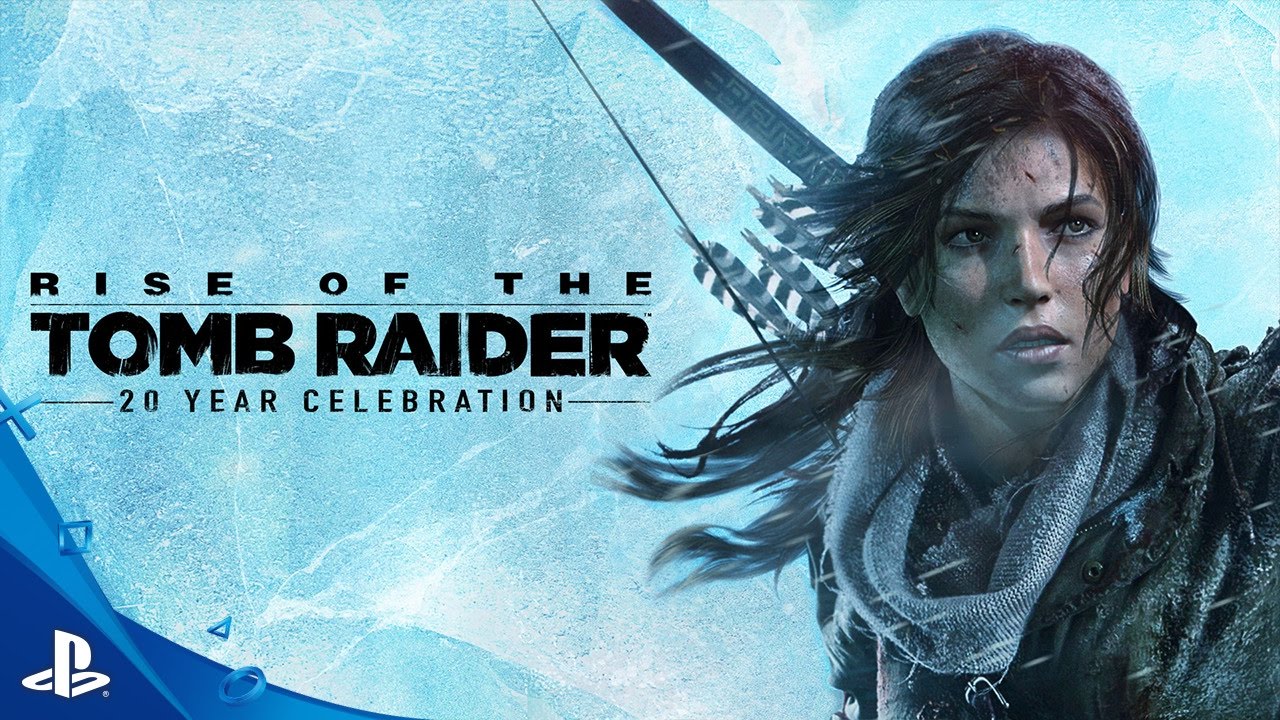 Rise of the Tomb Raider

Play as Lara as she uncovers an ancient mystery that places her in the crosshairs of Trinity, a ruthless organisation. As you uncover a myth about the Lost City of Kitezh, you will need to reach the Lost City before Trinity.

The July line-up will be available to download from the PlayStation Store from the 7th of July until the 3rd of August. That means you still have a bit of time to get a hold of June’s line-up which included Call of Duty: WW2 and Star Wars Battlefront 2.

Are you excited for this month’s PS Plus Free Games line-up? Leave your thoughts in the comments below.