In what might be extremely sad news for some Apple Watch owners, Niantic has decided to drop support for the Apple Watch.

The announcement means that Pokemon trainers won’t be able to link their Apple Watches with Pokemon Go after the 1st of July 2019.

The change by Niantic comes as part of a move to focus fully on Adventure Sync. The feature allows trainers to record their distance travelled even when the Pokemon Go app isn’t open on their smartphones. This was a massive move when it was released last year as it means players can earn Buddy Candy and hatch eggs without having to keep the app open at all times whilst travelling.

“Because Adventure Sync allows Trainers the option of tracking their steps, earning Buddy Candy, and hatching Eggs in one mobile device rather than 2 separate devices, we want to focus on building Adventure Sync so that Trainers will no longer have to split their gameplay between 2 devices.” 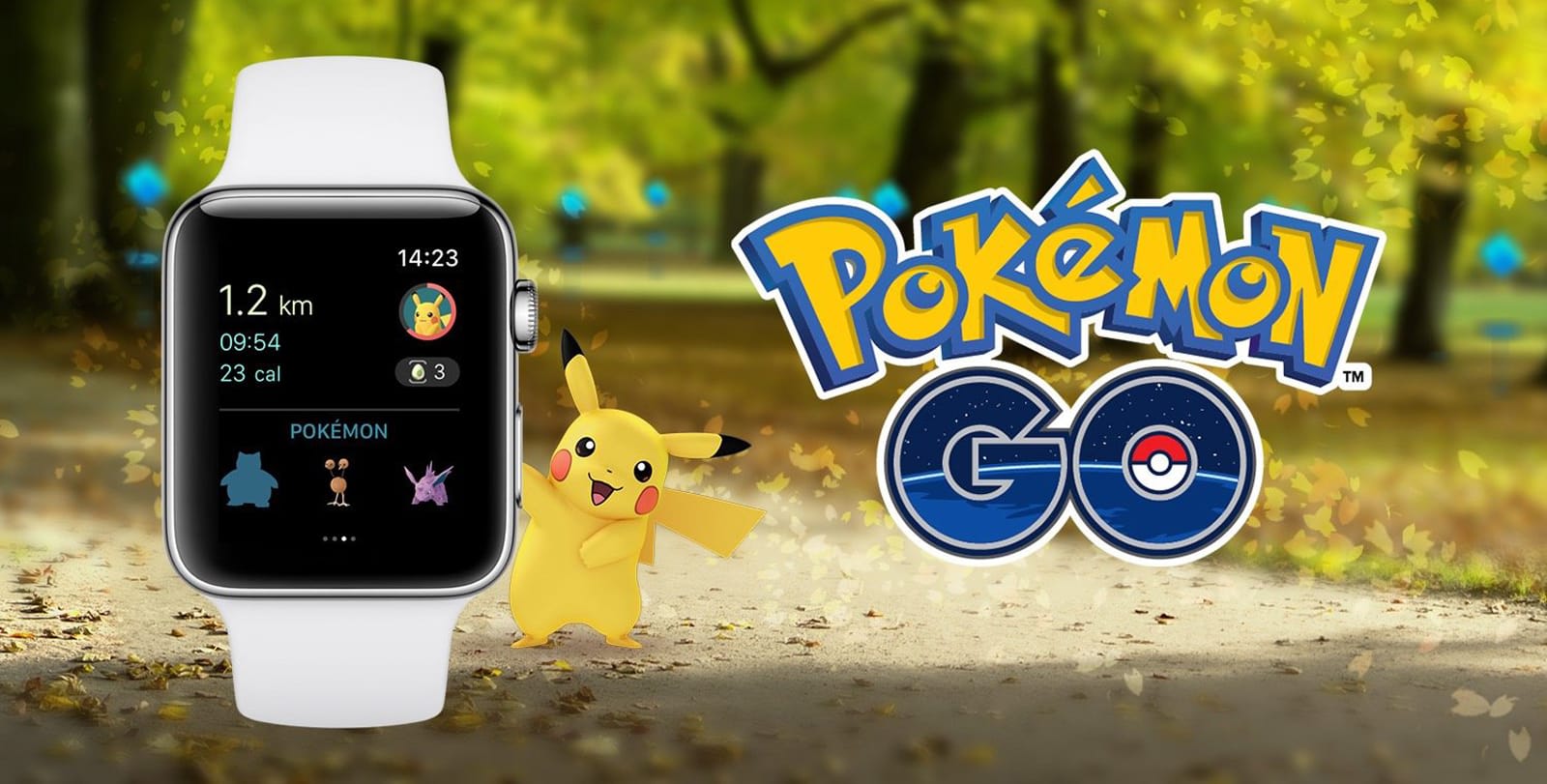 A push notification would then be sent to your smartphone if Buddy Candy was found or if an Egg was about to hatch. This feature is currently only available for users that have reached Trainer Level 5 and above.

The benefits of Adventure Sync don’t just stop there either. With it activated, players will be able to gain extra insights into their progress at the end of every week. A fitness report that includes activity statistics will be generated for you to view in the game alongside bonus items for when you reach your weekly goals.

The feature can be enabled via the Settings section of the Pokemon Go app and works with Apple Health and Google Fit.

Are you worried about Niantic dropping Apple Watch support? Or do you prefer using Adventure Sync? Leave your thoughts in the comments below.